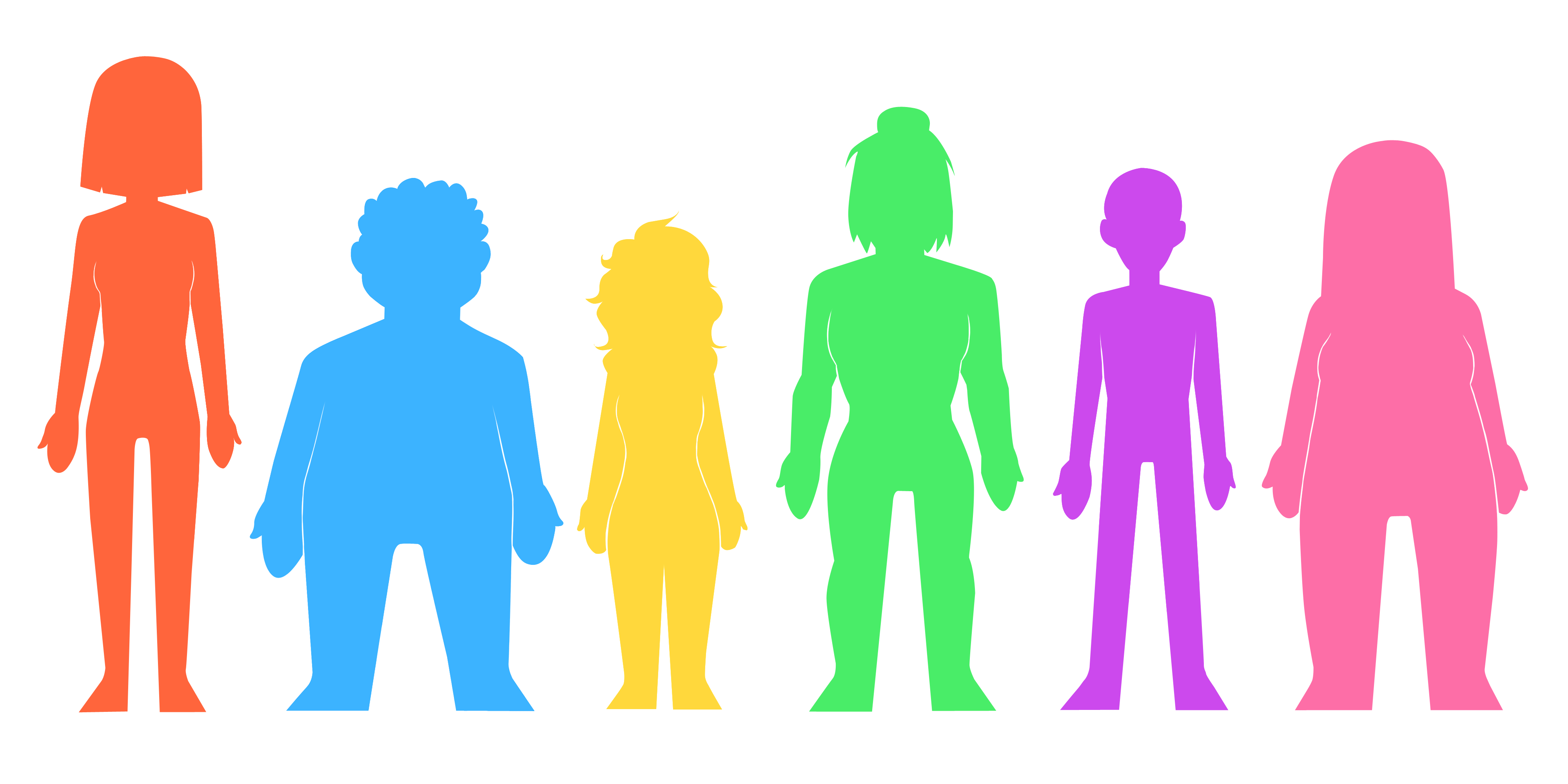 The web site for the National Institute of Diabetes and Digestive and Kidney diseases defines being overweight or obese as “a person whose weight is higher than what is considered as a normal weight adjusted for height.” According to stateofobesity.org, adult obesity rates in 2016 exceeded 35 percent in five states, 30 percent in 25 states and 25 percent in 46 states. In Tennessee, the rate is 34.8 percent, giving us the sixth highest obesity rate in the country.

The numbers are frightening. Obesity is associated with many heart problems and diseases across the country. However, the idea that body positivity is attempting to enable people’s complacency is a fallacy. No, it is not always as simplistic as “genetics,” but that is an easy way to explain it and write it off to those who insist on judging and scrutinizing normal people attempting to live their lives with different struggles.

It is much harder to lose weight than to gain it. Many of the obese people you will see on any given day exercise, are actively monitoring what they take in, or are even on their way towards an eating disorder for how little they eat attempting to lose it. Months at a gym and 40 lbs off a 400 lb individual will not make an obese person look that different to an acquaintance or stranger.

Hypothyroidism, Polycistic Ovarian Syndrome, binge eating disorder and Cushing’s syndrome can all cause weight gain, directly affecting how bodies digest food and what kinds of food they digest correctly. Some hormonal conditions will cause the body to immediately store most of the energy from a food instead of using it, converting it into fat. Since it has been stored instead of used, the individual remains hungry and eats sooner. The cycle repeats. When a person gains weight, the brain releases too much leptin. This hormone is supposed to make a person feel satiated, or that they have had “enough.” For most people, when they have eaten a comfortable amount, this hormone releases and eating further becomes unpleasant. However, when an overweight person’s brain releases too much of this in an attempt to stop the problem, it usually results in a higher leptin resistance. People with this issue genuinely cannot feel they have had enough unless they eat larger amounts, making portion-sizing a struggle.

All of these make the issue of eating correctly more complicated than “stopping when you are full” or “eating normally.” Weight loss becomes a long-term struggle for most people, fraught with ups and downs and further damage to an individual’s hormones that can make it difficult to handle psychologically.  As with most conditions, it is not a given that effort will yield the desired results. Meanwhile, larger people have to continue living their lives, and body positivity acknowledges that every person cannot be expected to be and look a medically ideal weight. The movement does not aim to enable overweight people in some way, but to earn them respect and let them feel beautiful along the way. They should believe they can find love, find a job, travel and experience life just as any other person can. A person who feels this way does not stop worrying about their health just because they are not ashamed to be seen in public. 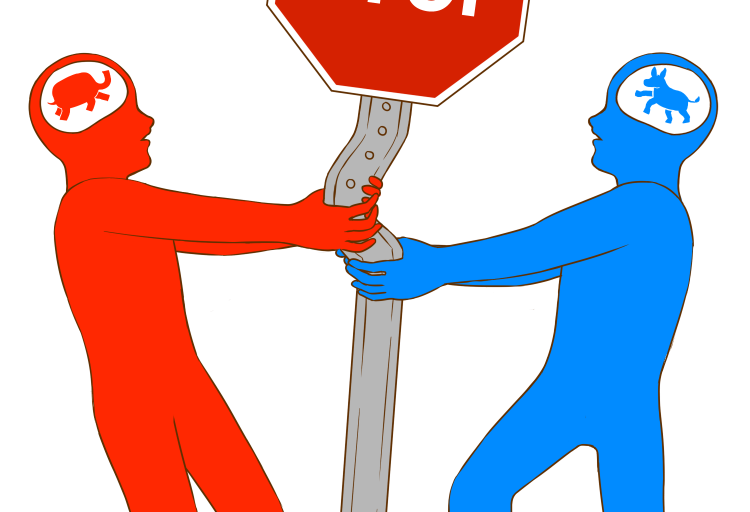