— Raven Brown, Staff Writer
Dating is hard enough without the stresses that come with college life. But there are brave souls who attempt to balance homework, papers, studying and tests with dates and quality time with that special someone. Sometimes, it works out, and people are able to handle spending enough time on their classes and giving enough attention to their partners.
Other times, it is too much to deal with and one of two things happen: Not enough time is given to the partner and a breakup is inevitable, or not enough time is spent on classes, so, unfortunately, classes are failed, people drop out, and they have thrown away any chance at a good future. This could also lead to a break up, so it is a lose-lose situation.
The first key to avoid failing at both a relationship and college career when having a partner is communication. Communicating with your partner can prevent issues with time management that may erupt with busy schedules.
Tell your partner you have to concentrate on your studies, but that does not mean you are ignoring them or care for them any less. If you explain this to your partner, they will likely accept it and may even appreciate the time you are able to give them even more.
The second key is scheduling. Designate certain times for studying and class, and also allot times to spend with your beau. You probably don’t want to make spending time with your partner seem like a job, so allow for some spontaneity in your lives.
The worst thing to do in a relationship is to make it seem too much like a routine. Everyone should realize that while relationships are important, college is the next step in establishing your future, and therefore should not be jeopardized for something that may be brief and temporary. If it is something you could see as long term, then most likely relationship problems can be worked out.
“Just having that close companion who can relate to what you’re going through can be a great source of support while in college,” said Jonah Fernandez, sophomore nursing student.
“They understand that the time spent with each other doesn’t always have to be grandiose. They appreciate the cheap dinners, small gifts and gestures and every little moment spent together, whether it be grocery shopping or watching documentaries on Netflix … Lots of changes happen in college: New classes every semester, having to work a job or two for extra cash, switching majors or transferring colleges. In the end, the priority is to finish school, and sometimes people need to take a different path to make that happen, and that could affect the relationship.”

For some, the solution may be not to get into anything too serious.

Casual dating in college is common, and it does not require as much of a time commitment as a serious relationship does.

A person is able to socialize and have fun, but is free to spend as much time as they like on studying and classes. However, casual dating can still pose a threat to students’ time if they are not careful. People are allowed to have fun while they are in college, but it is important to not to let distractions get the better of them.

“Dating in college is great but it does have a tendency to be a distraction. This is the time when we are supposed to be doing things for our future and relationships are one of them,” said Stephanie Swiderski, a junior accounting major.

Some male and female students here at APSU seem to have the same views on dating while in college.

“Dating in college would be difficult. With as little time as college partners would have with one another due to working full time and going to college full time, it would be difficult to find the time to be together. If it was true love, it would prevail, no doubt, but it would be hard. When you guys would spend your few days together, or hours in between classes together, it would be perfect and the energy you’d give each other from not seeing each other much would be extremely explosive and could easily create a beautiful thing. Every moment shared would mean the world,” said sophomore English major Ryan Wallace. TAS 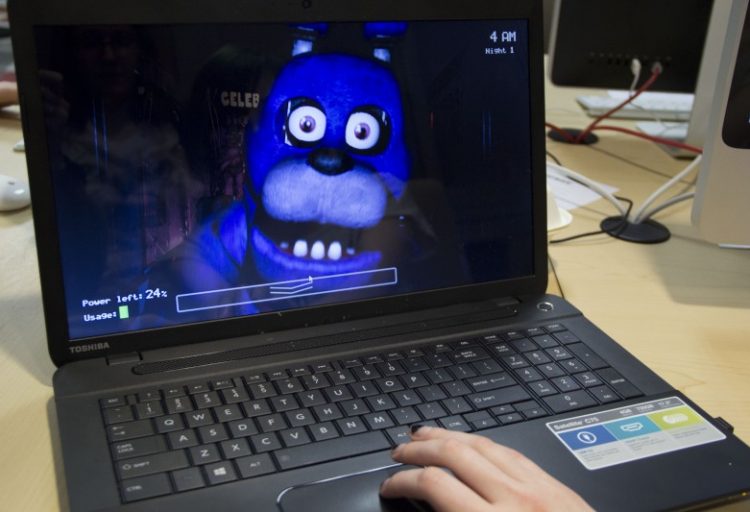