WASHINGTON – (CLARKSVILLENOW) – The Department of Defense announced today the death of a soldier who was supporting Operation Inherent Resolve.

The cause of the crash is being investigated, but Army Col. Rob Manning, a Pentagon spokesman, told the Associated Press there were no indications that it was caused by hostile fire. He said three service members were evacuated from the crash site for further medical treatment.

Manning said the forces were “conducting a partnered counterterrorism mission” against the Islamic State group.

The coalition said the crash happened shortly after midnight.

It was the 14th U.S. service member fatality in the war against IS this year, according to the tracking site iCasualties.

*The Associated Press contributed to this report. 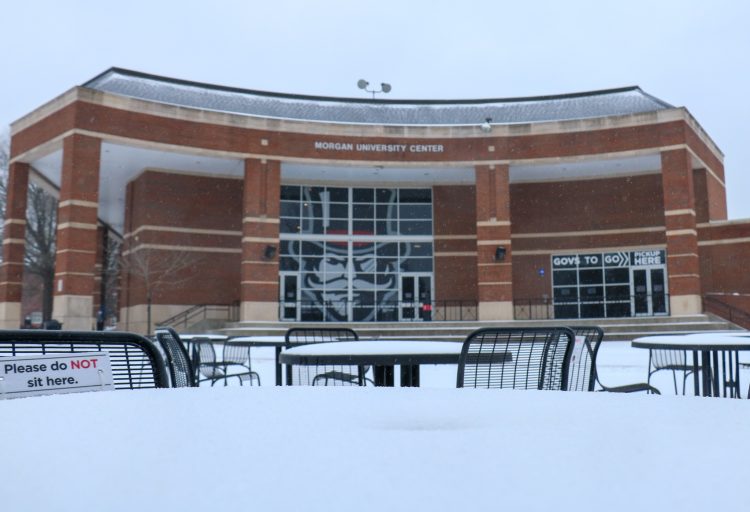