Starting out in 1993, the first three Resident Evil games were well known for their take on the survival horror genre, involving frightening enemies, terrifying atmospheres and scarce materials needed to survive.

Although the first game in the series was remade for the Nintendo GameCube back in 2002 and later ported to modern day consoles, the remake for the second game would not be released until almost 17 years later in 2019 and would receive critical acclaim.

About a year later, the remake for the third game would be released.

The remake follows the same plot as the original PS1 game.

During the Arklay Mountains Incident from the first game, Pharmaceutical Company Umbrella Corporation was conducting secret illegal activities such as human experimentation, the creation of new viruses and dangerous creatures known as Bio Organic Weapons (B.O.W.) under the Spencer Mansion, where an accident occurred which caused the entire complex to be infected with the t-virus, causing most of the inhabitants to turn into flesh eating zombies in addition to the B.O.W.’s getting loose.

Unfortunately, while the mansion and the lab were destroyed along with the monsters created there by S.T.A.R.S., the virus was able to spread into the city, infecting the residents and causing an outbreak throughout the population, turning people into zombies in addition to creating horrible monsters as well.

Taking place a few months after the events of the first game and before and during the events of Resident Evil 2, players take the role of Jill Valentine, a character from the first game in the series and a member of the Special Tactics and Rescue Service (S.T.A.R.S.), a special forces unit under the Raccoon City Police Department.

One night, Jill was attacked by a Tyrant known as Nemesis, who was created by Umbrella to hunt down the surviving members of S.T.A.R.S. but Jill barely escaped alive multiple times.

The team was ordered to find survivors in the city and evacuate them; however, some of them including Carlos are unaware that Umbrella was the reason for the outbreak.

With time running out for Raccoon City and a terrifying creature constantly pursuing Jill, she and Carlos must find a way to escape the city alive.

It is also played in a third-person over the shoulder perspective similar to Resident Evil 4, 5 and 6.

While most of the game is played through Jill, there are a couple segments where Carlos comes into play.

Staying true to its survival horror origins, the player must rely on survival in order to play through the game.

For one thing, when it comes to health, players must be on the lookout for first aid sprays.

Two types of herbs, green and red, can also be found, green herbs can be used for health but combining it with a red herb will replenish health completely.

While the player has use of different firearms they can obtain over the course of the game, they must learn to preserve as much ammo as possible as it is very scarce and enemies don’t go down easy.

Players can get upgrades for their firearms but must find them.

The enemy players should avoid at all cost is Nemesis himself, as he is incapable of dying.

If players thought that Mr. X from the second game was terrifying, Nemesis is relentless on a whole different level.

Nemesis can sprint after the player if they are far enough.

He can also dash across the players path and cut them off completely, use a tentacle to grab them from afar and produce an ear piercing howl that will stun the player in their tracks if close enough.

The game also includes a new asymmetrical multiplayer mode called Resident Evil: Resistance, where players choose to play as either a survivor each with unique abilities on a team of four or as the mastermind who sets up traps, unleash and control creatures, and release their own B.O.W. to eliminate the survivors.

New content for the multiplayer will release in the coming months.

Overall, Resident Evil 3 is a great remake and honors the series during its PS1 survival horror era, although the story is short like the original, it is sure to provide horror fans a fantastic and terrifying time. 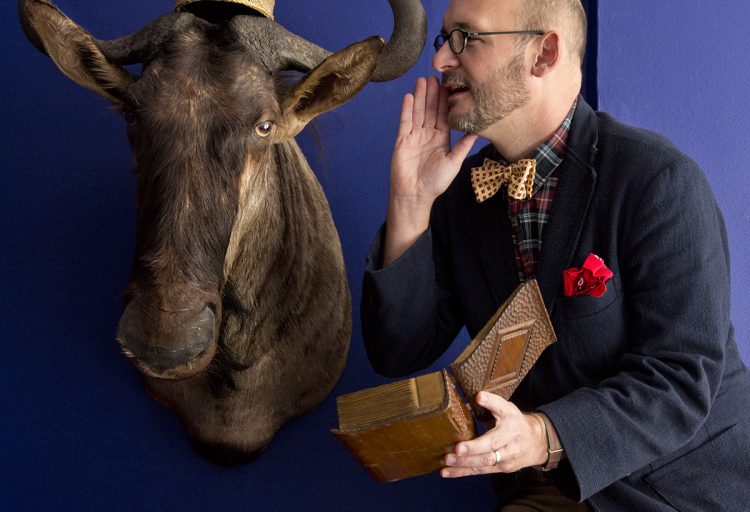