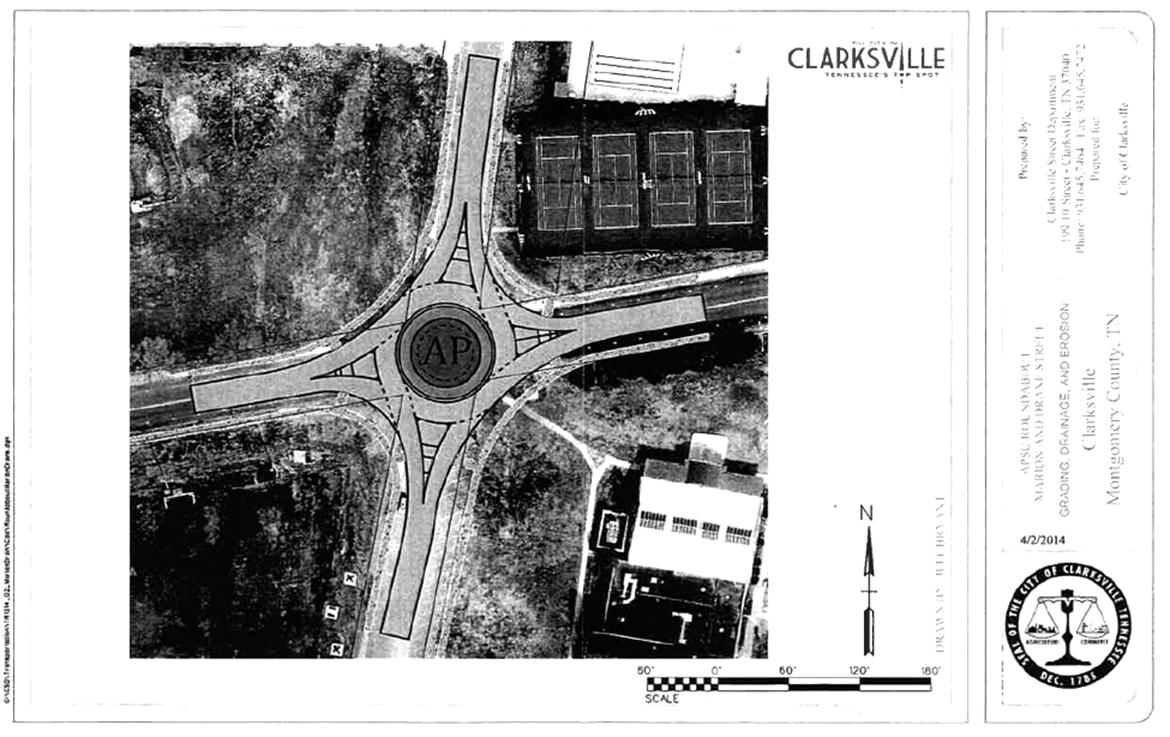 >> Ashley Ligon
The City of Clarksville is looking into the possibility of constructing a roundabout at the intersection of Drane Street and Marion Street. This intersection leads into the playing fields and sports complex on the APSU campus.
This change will come in the form of a one-lane roundabout no later than 2016, according to Tom Hutchins, Director of the APSU Physical Plant.
According to Federal Highway Administration data, converted intersections have an 82 percent reduction in fatal collisions and a 44 percent reduction in injury collisions.
Drane Street and Marion Street are city streets, so the City of Clarksville would be in charge of the funding and construction. However, there are currently budget constraints, so the project is up in the air. If the project were given the go ahead by the city, the Student Government Association and
Traffic Safety committees, among others, would examine the project.
According to Hutchins, the roundabout would be a one-lane construction with pedestrian crossings.
Hutchens said this type of construction would be safer for pedestrians as they would only have to consider one direction of traffic when crossing.
The diagram is a concept design provided by the city and shows the one lane design with sidewalks.
The city will be in charge of construction and maintenance of the road materials, but the APSU community will have control of the center-raised area. TAS 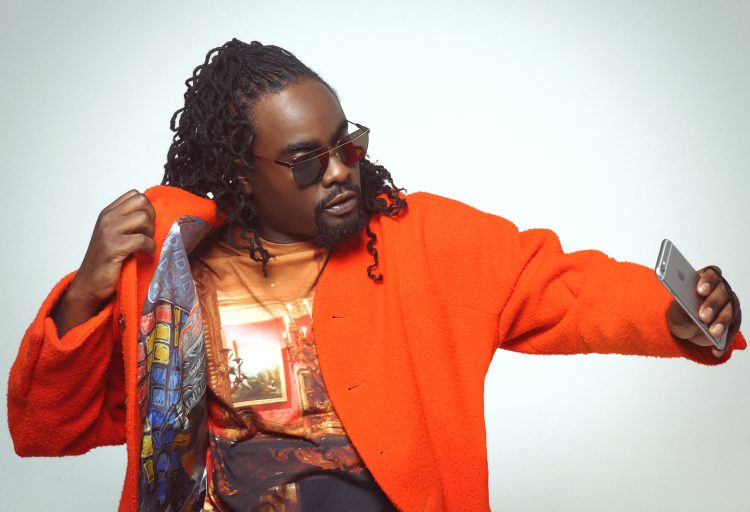