WASHINGTON (AP) — Young adults who took out loans for college have significantly more overall debt than those who didn’t have to borrow for their education, researchers report.

A Pew Research Center study released Wednesday, May 14 examined households headed by people under 40 and found those with student loans tend to typically have about $137,010 in overall debt, including mortgages, car loans, and credit cards.

That compares with $73,250 for similar households without student loans to repay.

About 4 in 10 households headed by an adult under 40 currently have some student debt.

The report was based on an analysis of government data from the Survey of Consumer Finances as well as Pew Research survey data. 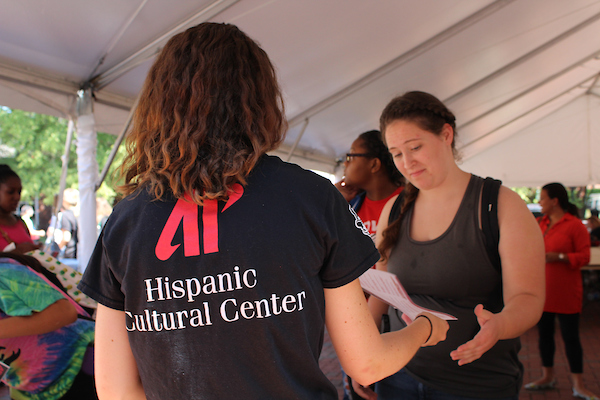