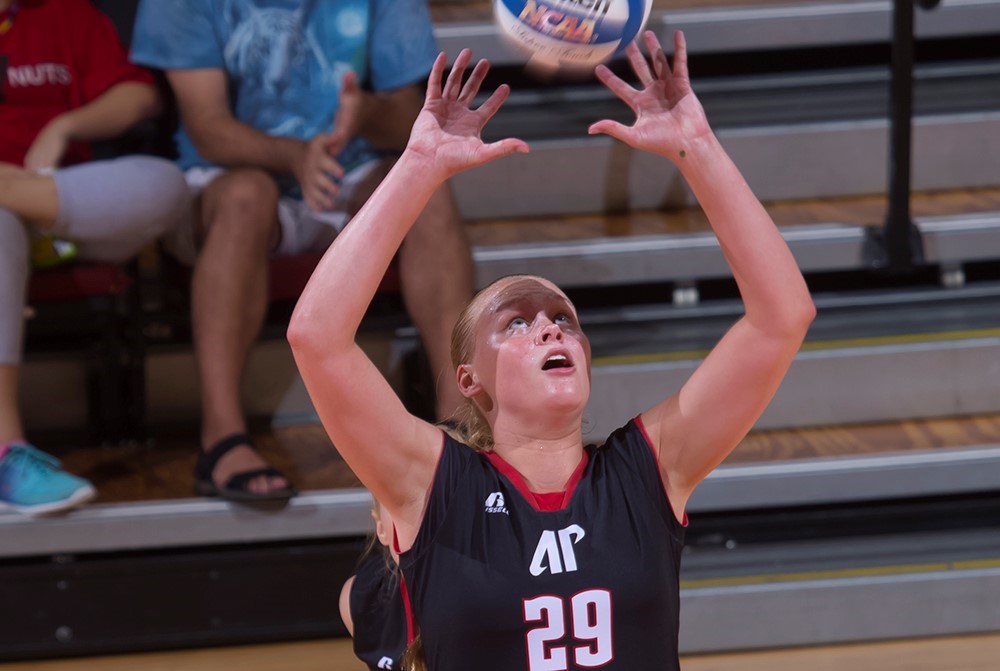 APSU’s Lady Govs volleyball team started their weekend at the Dunn Hospitality Tournament with a win. The Lady Govs were matched up against the host of the tournament, Evansville. APSU took down Evansville with a clean sweep of three sets (25-20, 25,20, 25-14), according to letsgopeay.com.

The Lady Govs had a rocky start the first set. The team’s leading hitter, Christina White, had to leave the match. This left the remaining Lady Govs rattled, and they trailed Evansville.

APSU gradually got their mojo back and were able to tie the set at 12-12. The set was a constant back and forth through the next nine points.

Eventually APSU claimed six consecutive points, and sophomore Kristen Stucker kept the run alive with a service ace for the Lady Govs. This led to the set’s end, and a victory for APSU.

The Lady Govs continued their intensity from the last set; however, Evansville was not giving up yet. The Purple Aces put up a good fight, but APSU’s offense was too much for them. The Lady Govs fought through the set, and also got a win for set two.

APSU’s offense saved their best performance for the last set.

The Lady Govs overwhelmed Evansville’s defense with 16 kills to take set three and the match.

The APSU Lady Govs were matched up against Kent State for their second match of the Dunn Hospitality Tournament on Saturday, Sept. 10. According to letsgopeay.com, APSU overtook Kent State in five sets, and claimed their second win of the tournament (20-15, 25-18, 22-25, 25-21, 15-13).

This match was dominated by APSU’s defense. Junior Ashley Slay posted 11 blocks. Slay is the first Lady Gov to do this since 1997.

The Lady Govs battled Kent State during the first three sets, and they came up short for two of them.

However, APSU hit their stride in the fourth set, and they were able to get into a rhythm.

APSU gained a considerable lead of 16, and the Lady Govs did not give it up, which led to the win of set four. In the fifth set, the Lady Govs worked their way to a 14-12 lead and match point, and they were able to secure the victory.

APSU’s back row showed their best performance of the season. Freshman Ginny Gerig posted her best number of 26 digs. While in the front row, Darby Connors led the Lady Govs’ offense with 16 kills.

The Lady Govs wrapped up their weekend on Saturday, Sept. 10 with a tough loss to Dayton, who is currently undefeated. Letsgopeay.com reported that APSU was taken down in three sets (19-25, 18-25, 13-25).

The first set was dominated by the Flyers, who had 17 kills while APSU had nine.

The Lady Govs were gunning for the Flyers in the second set. APSU forced nine ties and took the lead three times; although the Flyers responded with at 10-3 run to take the victory of set two. Dayton was errorless in the third and final set, and they overtook APSU with 12 kills. This allowed the Flyers to seal the win of the match.

APSU’s Lady Govs currently stand 5-5 after their weekend in Evansville. APSU is set to host Saint Louis at 5 p.m. on Tuesday September 13, 2016. 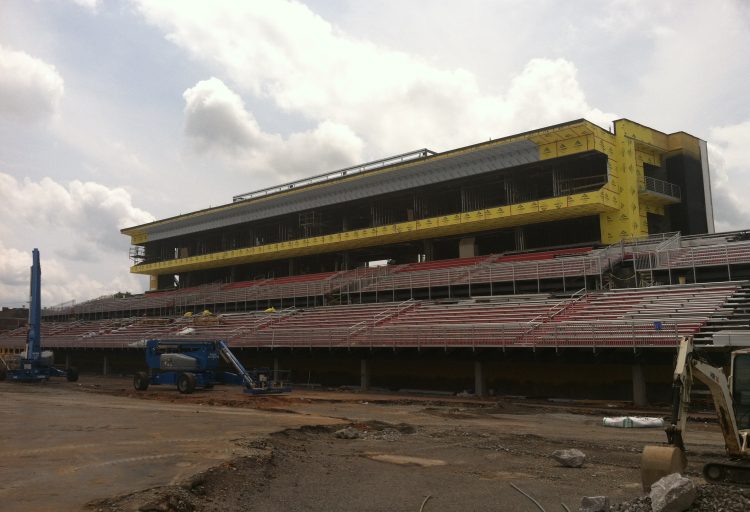 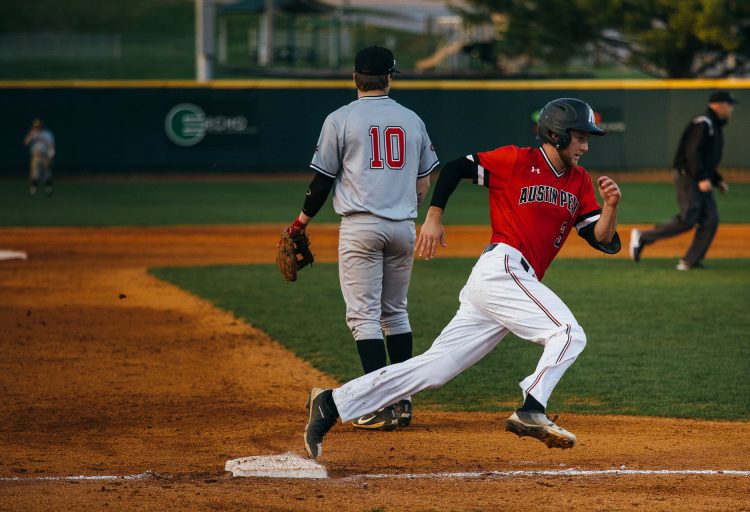