The show Heroes first premiered in 2006. It had a huge cult following, but lost traction in 2010. Season one was some of the best writing TV had in the 2000’s. I was a huge fan, but like most fans, wondered what happened in the seasons to follow. To me, the biggest problem was the loss of momentum in character development. In the first season I could not watch just one episode; each step brought me closer to finding out the motives of the characters, and that was the only thing I could focus on while watching an episode’s credits. This past week I have been binge watching the first season to get prepared for NBC’s reboot of Heroes.

Heroes Reborn Premiered on NBC last night, and so far it’s been getting good reviews. I’m really excited to see it for myself. The reboot is a stand-alone series that shares some of the same characters. This week, I had the pleasure of interviewing one of the stars from the new season via email. Gatlin Green was kind enough to answer some questions about her new show for this week’s blog:

Were you a fan of the original series?

“I actually missed it when it was first around, because I was a little too young. BUT, when I heard about Heroes Reborn, and the fact that I could be in the show, I DEFINITELY binge watched it and was immediately hooked.”

Why do you think Heroes is a good show for a reboot?

‪”First off, it was such a cool idea. The world of Heroes could always be expanded, with different twists and turns, storylines, characters, etc. Plus, it had such a cult following! I think the fans were really bummed to see it go, and now with it coming back, even if it’s just for them, I think that’s reason enough!”

Do you have a particular process or routine to get into your character?

“Heroes Reborn has been a really crazy/cool experience as an actor. Because the writers are always working to make this show the best that it can be, we only find out what happens in each episode as we go along with filming. I still don’t know what happens in episode 13, and we start filming this next week!  So we’re always on our toes. Since we never know what we’ll be doing any given day, there’s not too much preparing that CAN be done! Ha!”

‪Who are some actors or actresses that inspire you?

‪”I’ve been watching a lot of movies with Sandra Bullock and Julia Roberts…I think those are two phenomenal actresses, that have played some really diverse characters…I’d definitely love to follow in their footsteps. Or just be Meryl Streep. She’s fantastic.”

‪Can you describe your character in the show?

“I play Emily Duval…she’s just a normal girl, trying to make it through high school, but that’s where she meets Tommy Clarke (played by Robbie Kay), a not so normal guy trying to make it in the rough high school. The two become fast friends, and Emily quickly finds out that Tommy has a secret-he’s an EVO. Emily’s not the type to give up quickly, so even though she and Tommy get into some pretty crazy situations, she’s always there to help, and keep things positive. She definitely becomes the moral compass for Tommy.”

‪Does a viewer need to watch the original series to understand Heroes Reborn?

“We have an app for that! The Heroes Reborn app has an awesome quick catch up thing going, where you can get up to speed season by season, even character by character! It’s really cool, definitely check it out. You should also watch our prequel Dark Matters, also on the app! I think you can also find it on the Heroes YouTube channel. There are a lot of “Easter eggs” you can find that connect the two shows when you are familiar with the first show and I think that’s something really special for the fans.” 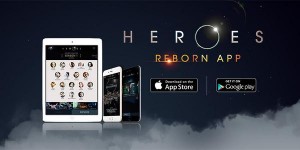 ‪If you could have one super power, what would it be?

“Hands down, shape shifting. You can turn into anything!“

I would like to thank Gatlin, again, for taking time to respond to my questions, and can’t wait to start the mini series Dark Matters. Be sure that you get the app, catch up and check out the reboot for yourself. If you never saw Heroes, be sure you check it out on Netflix, – you know you needed another show to binge watch anyway. Until next week, Netflixers. 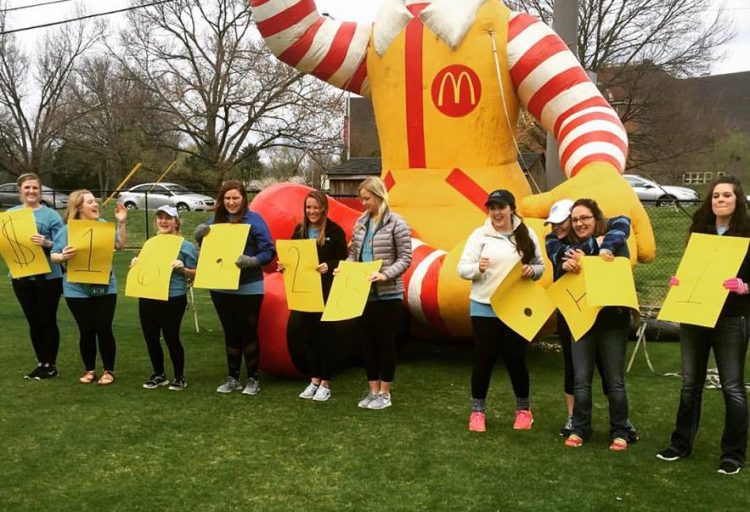