MEMPHIS, Tenn. (AP) — Officials say heavy rains have caused roads to flood in parts of Shelby County, leading to the evacuation of homes in a neighborhood.

The National Weather Service says several inches of rain have fallen in West Tennessee and north Mississippi since about 5 a.m. Thursday, Sept. 11. A flash flood warning is in effect until noon.

Officials say standing water has led to road closures, affecting traffic. Crews are working to remove debris from clogged sewer drains that contributed to the flooding. 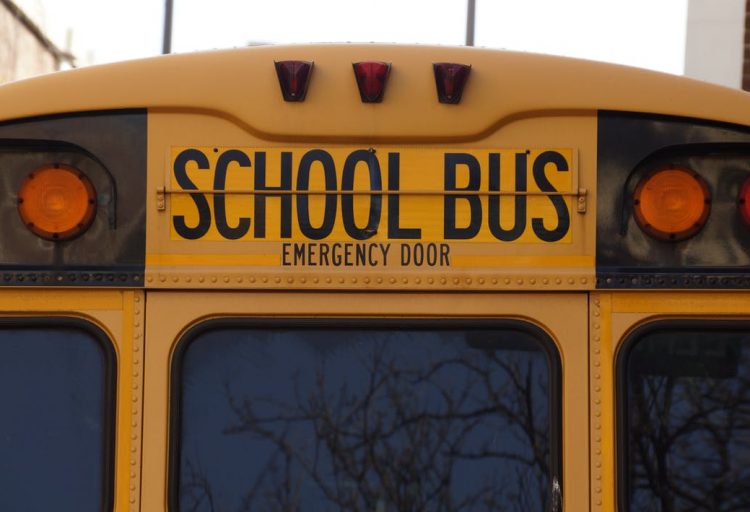