FORT CAMPBELL, Ky. (AP) — The U.S. Defense Department says a Fort Campbell soldier has died after being struck by enemy fire in Afghanistan.

The Army says Baysore was killed by an enemy combatant wearing an Afghan National Army Uniform who opened fire on a group of soldiers. He was struck on the left side of his neck.

Baysore was taken to taken to his post aid station where he succumbed to his wounds.

He joined the Army in June 2001 and was stationed at Camp Ederle, Italy, where he had a variety of assignments, including vehicle driver, rifleman, automatic rifleman, and fire team leader. He was also assigned to the Harrisburg Recruiting Battalion., in Harrisburg, Pa., as a recruiter.

A memorial ceremony will be conducted in Afghanistan. 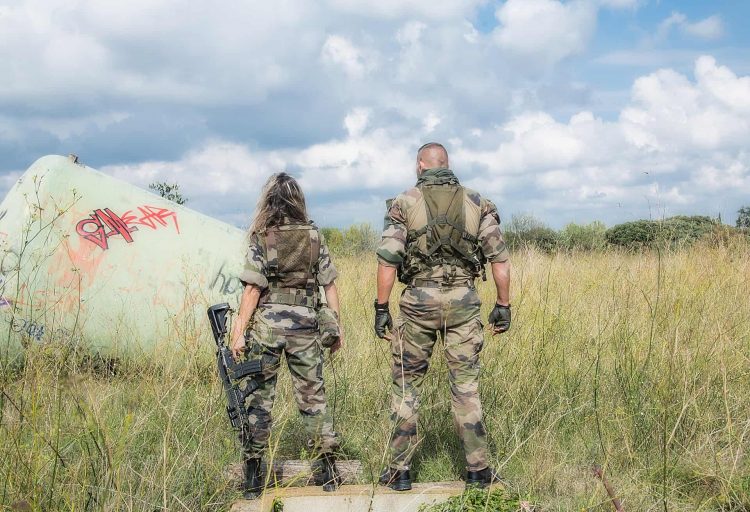