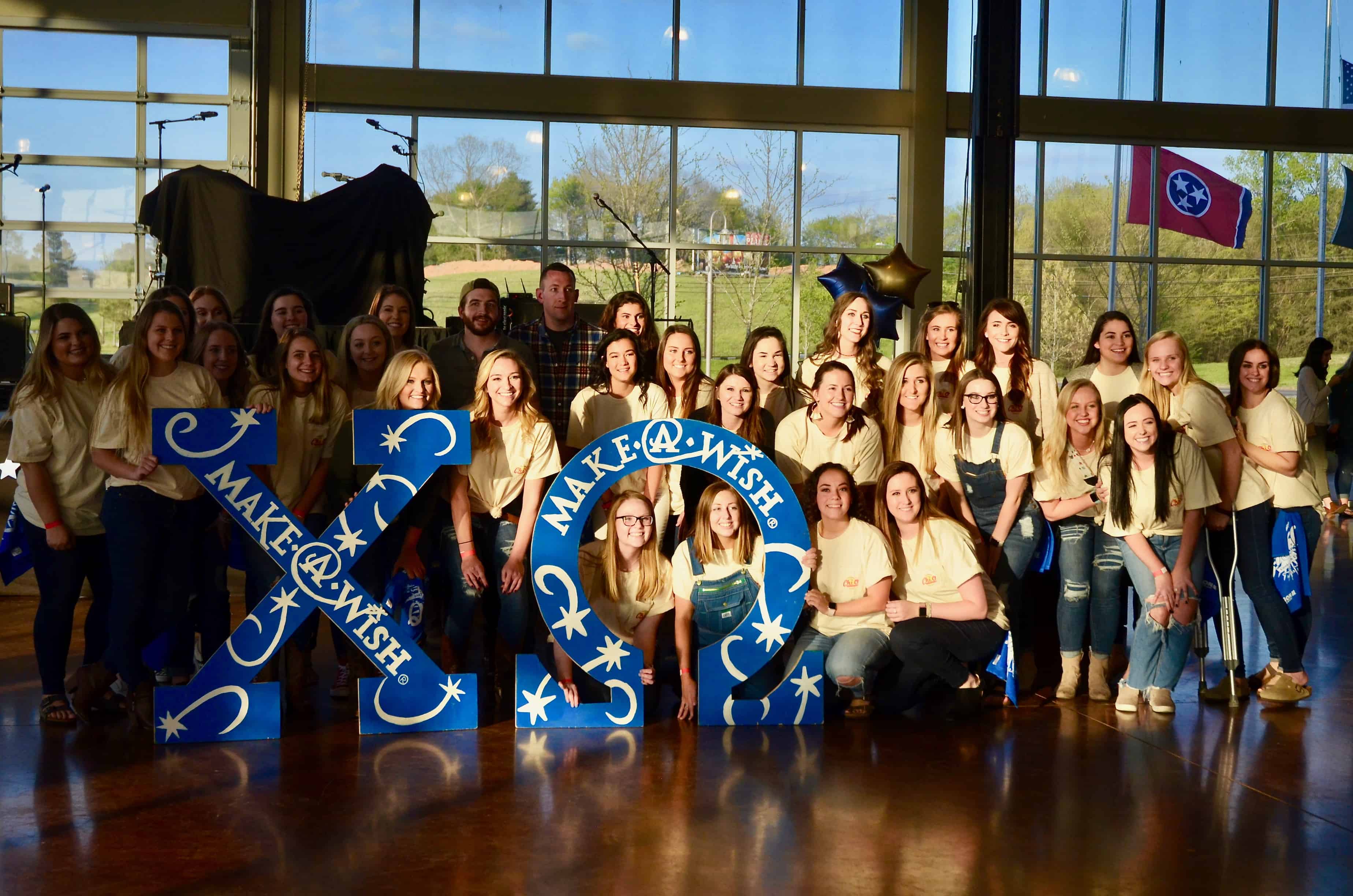 On Thursday, April 19, 2018, APSU’s Chi Omega Fraternity held their Chi O Cookout and Concert to benefit the Make-A-Wish Foundation of Middle Tennessee with a concert by Jon Langston.

Chi Omega raised $30,106 for the Make-A-Wish Foundation of Middle Tennessee.

According to Chi Omega President, Leslie Cherry, Public Relations, Senior, “Most of the money was raised through donations and then also there was a lot through ticket sales, and there were business sponsorships where businesses were able to give money. They were able to come to the event for free, and have some food, and hang out with some good music.”

At the cookout and concert, there was a silent auction, cornhole boards, tables for people to eat at, a board for individuals to write down their wishes, and little wish stars for people to write on and donate.

The women of Chi Omega managed to surpass their new goal and raised $30,106.

“It has been really overwhelming and very exciting,” Cherry said.

Jon Langston’s concert was made possible through the social media platform Twitter.

Madison McMahan decided to send out a tweet to Jon Langston asking him to perform for their cook out.

“She asked how many retweets it would take, and he said 1000. We got to 1500 within the end of the night, so we got into contact with his manager,” Cherry said. “We were able to work out a date and a time, and then it all went from there.”

Cherry thanked the community for the success of the event.

“It was awesome. There was so much support from the community, and it (the Twitter post) was a great way to get the word out about the event too,” Cherry said. “We are just really thankful for the support of the community, Jon Langston, his manager, Lucian Greene, Lee Miller, Cold Stone, Ergon, and our sponsors.” 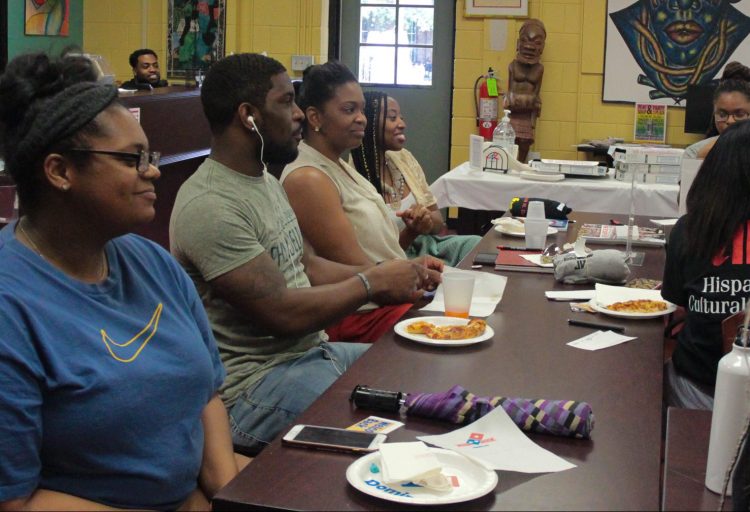 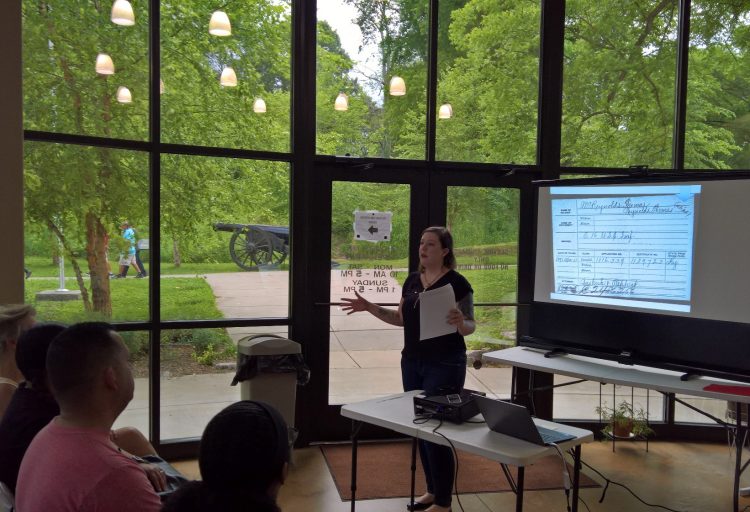