Alexander said in a news release that he was deeply grateful for being elected to more combined years as governor and senator than anyone else in Tennessee. But the 78-year-old politician said it’s now time for someone else to have that privilege. He will serve out his final two years.

With Alexander’s decision, popular Republican Gov. Bill Haslam told the Chattanooga Times Free Press that he will give “serious consideration” to making a Senate bid. Haslam declined to run for the seat that Republican Sen. Bob Corker is vacating and that Republican Sen.-elect Marsha Blackburn won in November. Haslam is leaving office in January due to term limits.

Alexander said he made his decision on an August fishing trip in Canada, but waited to announce until the end of the year to “let it settle and simmer and make sure it was the right decision.”

On a call Sunday night with President Donald Trump, Alexander said that before he could reveal he wouldn’t run again, Trump pointed to Blackburn’s win and offered to help Alexander serve another two decades. When Alexander broke the news to him, Trump congratulated him.

“He offered the help … before I told him that I wasn’t going to run,” Alexander told The Associated Press. “So, I appreciated that.”

He developed a reputation as a consensus builder, advancing recent laws to address the opioid crisis and overhaul the way music is licensed and songwriters are paid. He also teamed with Democratic Sen. Patty Murray of Washington to try to stabilize health insurance markets after Republican failed to repeal and replace the Affordable Care Act, to mixed results.

“I look at Washington as a split-screen television, and on the split screen side that has all of the political fireworks, I try to stay away from that,” Alexander said. “And I try to focus on the problem-solving side … I find plenty of other Republicans and Democrats who want to work that way.”

Alexander was a candidate Republican nomination for president in 1996 and 2000 and was U.S. education secretary from 1991 to 1993 under George H.W. Bush.

After serving as governor, Alexander was the University of Tennessee’s president from 1988 to 1991.

Alexander had shown signs that he might have been gearing up for another re-election. His campaign had just ordered up a poll that found he was still very popular among Tennessee Republican primary voters.

Alexander’s announcement triggered a scramble for candidates to replace him. Just a month ago, Blackburn won Corker’s Senate seat by about 10 percentage points against former Democratic Gov. Phil Bredesen.

Corker on Monday called Alexander “the legislator of the decade because of the effective way he has worked across the aisle to pass legislation that directly affects the lives of so many throughout our state and around the country.”

As possible contenders for his job, Alexander listed Haslam and U.S. Ambassador to Japan Bill Hagerty, adding that others could be in the mix.

Another Republican name mentioned for a possible bid is Mark Green, a newly elected congressman who hasn’t taken office yet.

Alexander signaled he wouldn’t be intervening in the race.

“I’m not going to be involved with picking my successor, I don’t expect to be,” Alexander said.

It’s less clear whether an obvious front-runner will emerge for the Democrats, like Haslam would be for the GOP. Some of the many names being floated include Chattanooga Mayor Andy Berke, Iraq War veteran James Mackler of Nashville and state Sen. Jeff Yarbro of Nashville.

Tom Ingram, a Tennessee GOP strategist with stints as Alexander’s chief of staff as governor and in the Senate, said he believes Haslam’s decision controls who else considers entering the race.

“I don’t think he’s going to rush a decision,” Ingram said of Haslam. “He’s going to take some time and really think about it.”

In October 2017, Haslam decided against running to replace Corker, saying he wanted to remain completely focused on his job as governor. He said he loved being a mayor and a governor, but did not feel the same call to run for Senate at that point.

Blackburn announced her bid for the seat later that day.

Haslam praised Alexander on Monday, saying, “No one has served our state longer as a governor and senator, and few, if any, have served it better than Lamar.” 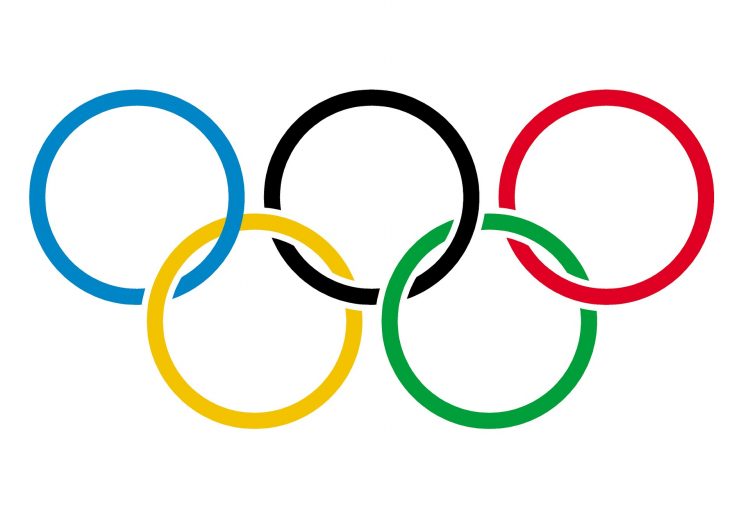