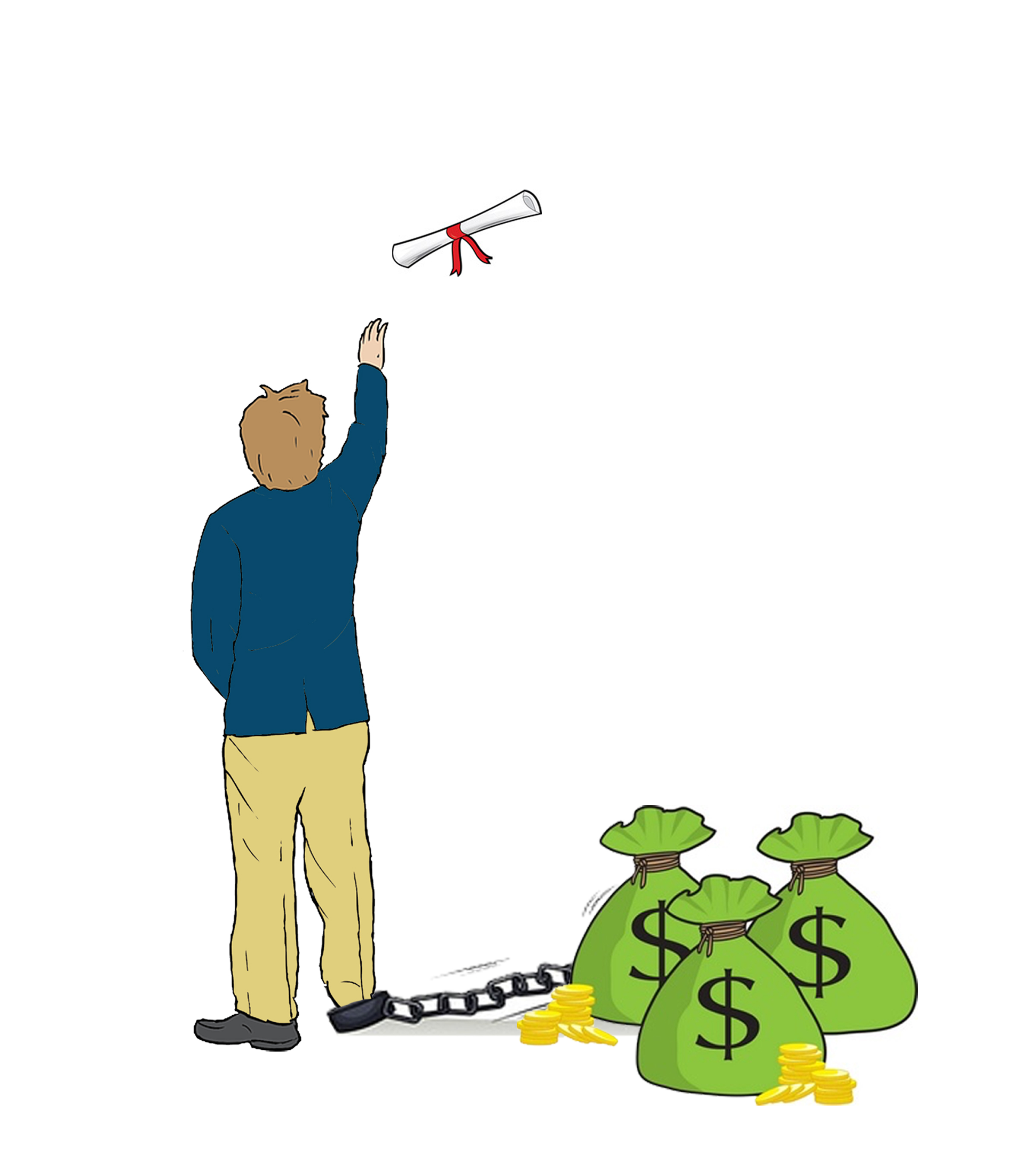 APSU Graduate Assistants (GAs) recently experienced miscommunication with the university when graduate studies changed the way Graduate Administrative Assistants (GAAs) are paid. Some GAAs were alarmed after not receiving their refund checks from financial aid as they did last year.

Most GAs are not usually paid until halfway through September and depend on a refund check they receive at the beginning of the semester from financial aid. With the new payment plan, GAs will now receive their refund over a series of eight paychecks.

GAAs still receive the same amount of money, but now it is taxed.

“GAAs are new for APSU and we are following the guidelines for state and federal rules and we have historically not done it that way, but it’s OK because we are working on it,” Brooks said.

Director of Human Resources Fonda Fields said upon realizing the university needed to distinguish between GTAs, GRAs and GAAs, they made the changes. Originally, the only classification was Graduate Assistants and the student’s department determined the sub-classification of GTA, GRA or GAA.

“Tax exemption comes under IRS code and tells us that except for the cases of certain teaching and research assistants, exclusion from income provided by section 117D is limited to education,” Fields said. “We had lumped all of our GAs together into one big pool. We realized there needed to be some distinction.”

The university held orientation for all GAs in August, where it explainedit would change how GAs are paid. Kyle Thompson, a GAA for the Adult and Nontraditional Student Center, was one of the graduate students the changes confused.

“When I accepted that loan amount, I did not know that financial aid didn’t know that I was going to be a GA,” Thompson said. “They applied that $3,000 loan to my tuition and left me with a balance.”

Thompson said the changes were not clearly communicated during orientation.

“When we went to orientation, they explained how they were changing the pay this year, but the people in charge didn’t really do a good job of explaining it and a lot of first time and returning GAs were very confused,” Thompson said.

Administrative assistant Karen Runyon was in charge of financial aid portion of the orientation. Runyon was unavailable to comment.

“Any time changes are made, there will likely be some confusion,” Brooks said. “The only thing we can do from here is to learn from mistakes and get better.” 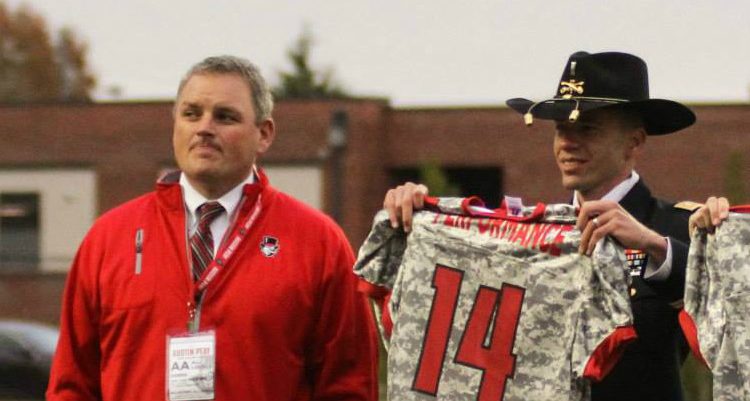