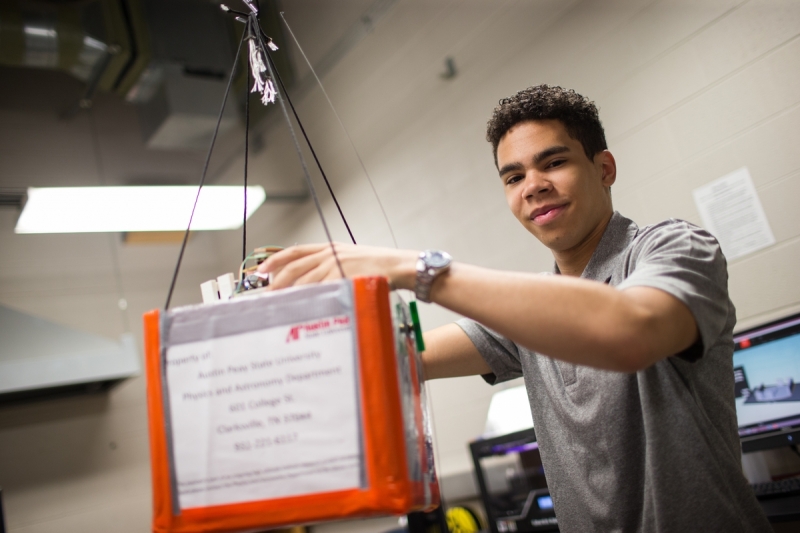 Senior physics major and Presidential Research Scholar Dominic Critchlow found a simple solution to a persistent problem for the physics and astronomy department.

Critchlow researched and built an inexpensive new high-altitude balloon design for the physics and astronomy department to use for taking detailed images of the Earth’s surface. Previously, the department struggled to find a cost-effective and legal way of gathering the images as well as other data.

Due to Federal Aviation Administration regulations, a high-altitude balloon’s equipment must weigh less than six pounds.

The new design uses the flexible Arduino board as the brains of the design. The board is a microcomputer which can be programmed and adapted for a wide variety of uses, from tweeting to taking scientific measurements.

In early April, the physics and astronomy department successfully launched the balloon 100,000 feet in order to take photos of local bodies of water and determine their clarity. The balloon landed 130 miles away in Kentucky and was located by its GPS signal.

While the launch and recovery was a success, the equipment still needs refining.

“[When reviewing the photos] we discovered that the cameras didn’t quite work as we hoped, but they did work, so that proof of concept means we can continue to keep improving the process,” said Critchlow.

Critchlow says he plans to resume work on the project at the start of the fall semester. 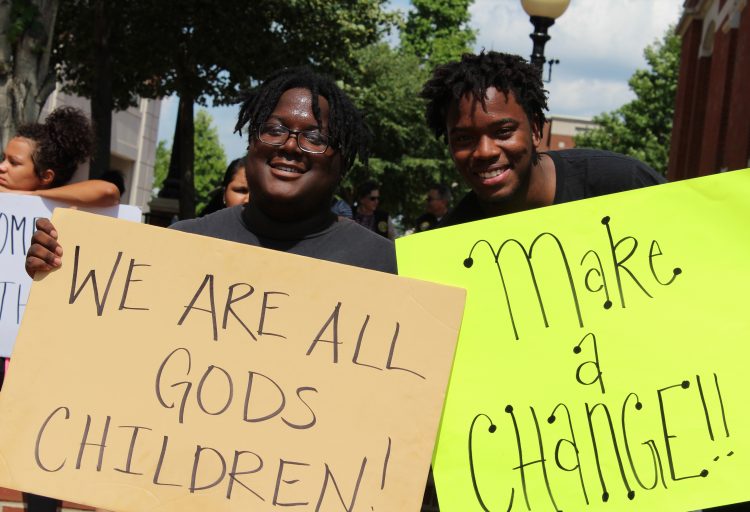