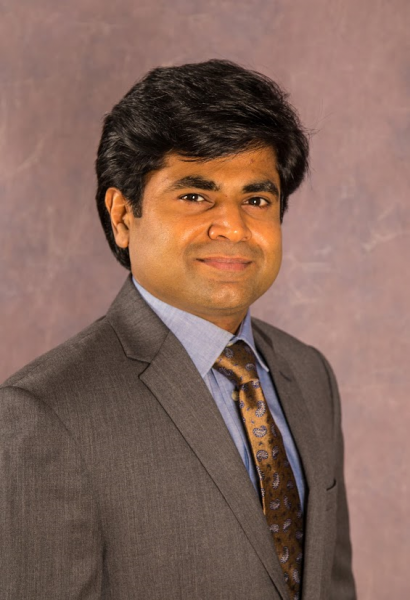 Raj Dakshinamurthy will step down immediately from his position as Dean of the College of Graduate Studies and the associate provost for research and will now serve as a full-time faculty member in the Department of Chemistry.

The university appointed Dakshinamurthy to the Dean of the College of Graduate Studies in December 2015 and he previously worked in the chemistry department at Western Kentucky University. Professor Chad Brooks will now assume Dakshinamurthy’s roles in an interim capacity.

Dakshinamurthy made the decision to step down earlier in the week and the change is effective immediately. The university does not anticipate any changes in the day-to-day operations of the College of Graduate Studies and expects the transition in leadership to be smooth.

Brooks’ LinkedIn page states he has worked in the university’s biology department for 11 years and served as the Assistant Dean of the College of Sciences and Mathematics since June 2015. He will serve in his new interim role until the school begins a search to replace Dakshinamurthy.

Dakshinamurthy specializes in biomedical sciences and has published more than 30 papers related to the field. He also holds a patent related to drug synthesis.