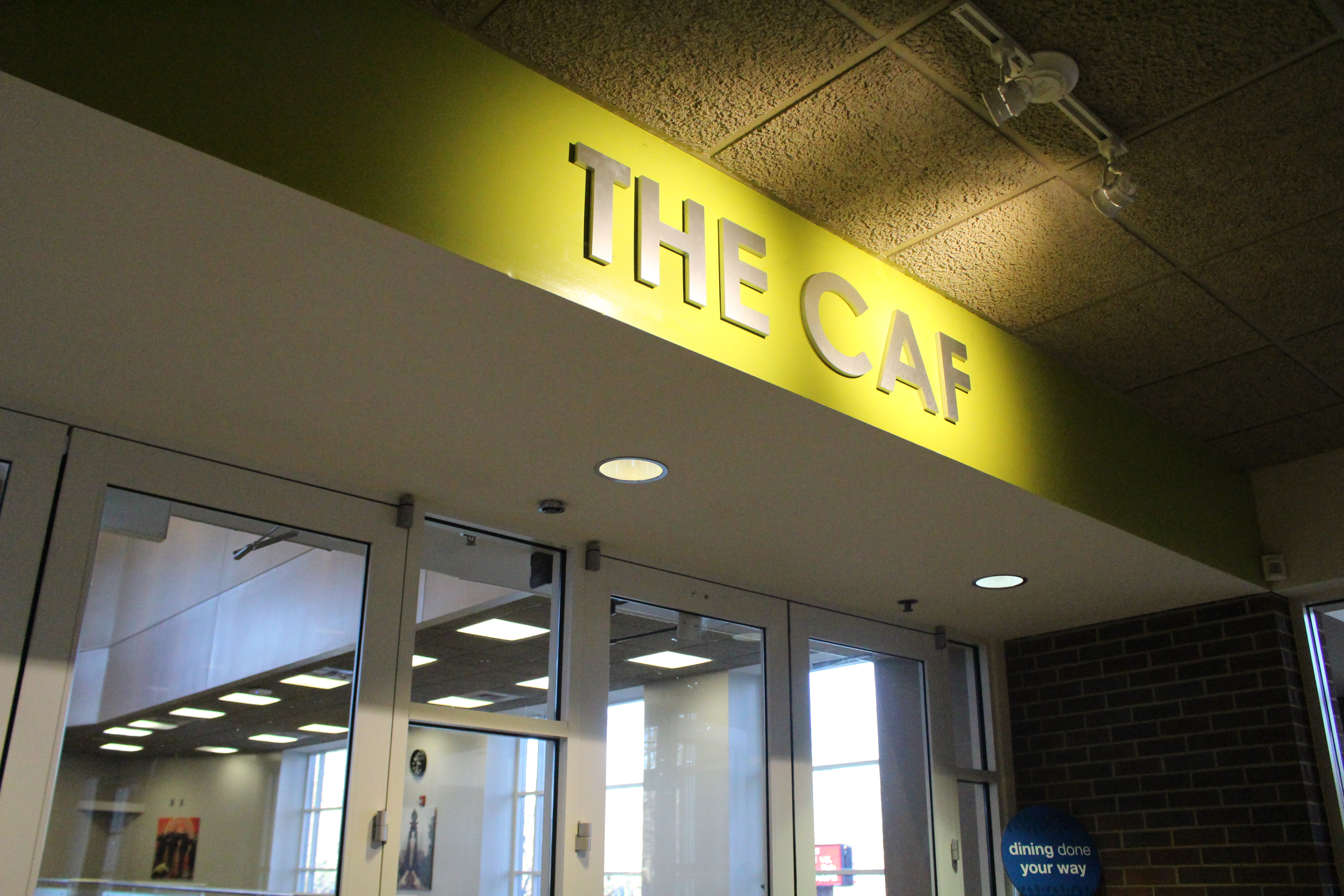 Elizabeth Resha walks through the cafeteria and looks at her options as a vegan student.

She is limited to the salad bar, some vegetables, fruit and peanut butter and jelly.

“I can never find something really good as a vegan student. My options are slim so I usually just pack my own food,” said Resha, a sophomore education major.

Veganism, what was once considered a fad, is now mainstream. Veganism is most commonly thought of as a diet, a diet that consists of plant-based foods and excluding all animal products such as dairy and meat. However, in recent years, veganism has become more of a lifestyle.

Many vegans avoid certain brands or products that test on animals or use animals in a cruel manner, such as cosmetics companies, leather jackets and belts and pesticides. With the increase of veganism, especially in the college level age, college campuses are dealt the problem of accommodating such students.

The sprouts station in The Caf is always vegetarian and features vegan friendly items as well. However, these options are limited to entrees like jambalaya, potatoes, and assorted roasted vegetables.

Around 78% of vegans went vegan between the ages of 16 and 34 in 2020, according to VeganBits, making far more college students following a plant-based diet than any other adult in the U.S.

“Today’s college students know that going vegan is the best way to improve their health, help the environment, and save animals’ lives,” said PETA Senior Director Marta Holmberg in a 2019 press release.

“I started veganism just as I entered college as I wanted to help stop animal cruelty. I never thought about the struggle of finding food on campus because I live in an apartment and buy my own. It would be nice though to be able to have a vegan spot on campus. I’m here all day sometimes,” said Resha.

With options such as The Caf at MUC, Chick-fil-A and Subway, Resha longs for something truly vegan friendly.

“I’m not saying I don’t have options, like Chick-fil-A’s fries are supposedly vegan, and Subway you can get a veggie sandwich but it’s just not the quality you would find or create yourself,” she said.

According to People for the Ethical Treatment of Animals (PETA), Austin Peay failed to respond to their vegan-food survey requests in 2019. Thus, their “vegan report card” did not make the “Dean’s List.” Tennessee schools such as Lipscomb, Belmont and Sewanee: The University Of The South, are all on PETAs Dean List where students have a variety of vegan options to choose from. The Dean’s list also includes some colleges with entire isolated vegan facilities.

“I would say Austin Peay is falling behind compared to other college campuses in terms of food choices. Adding some vegan and vegetarian options would make the campus more inclusive for diverse students, including those with allergies,” said Annmarie Thomas, a vegan, senior, and SPED K-12 comprehensive major.

Sodexo currently has plans on surveying students at the end of October and early November to give campus an opportunity to vote on what potential brands they’d like to see. There have been talks of adding a Panda Express but Panda itself has expressed that there are no exclusive vegan options due to the cross contamination that could take place.

When it comes to an exclusive vegan facility, APSU’s future remains unknown until further construction of the new food hall takes place.

However, vegan students wish for a change now.

“If there were just a few veggie options on campus, more students would choose to buy food rather than bringing a lunch,” said Thomas. 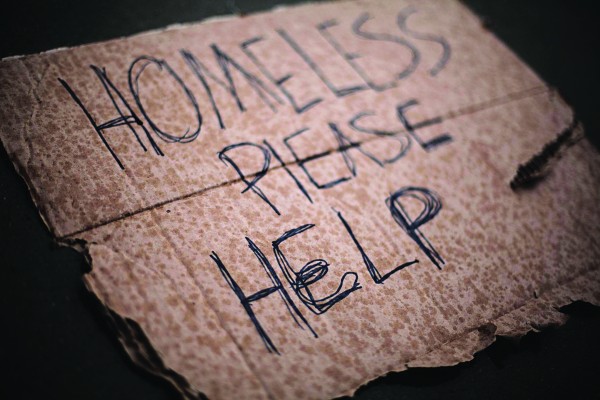