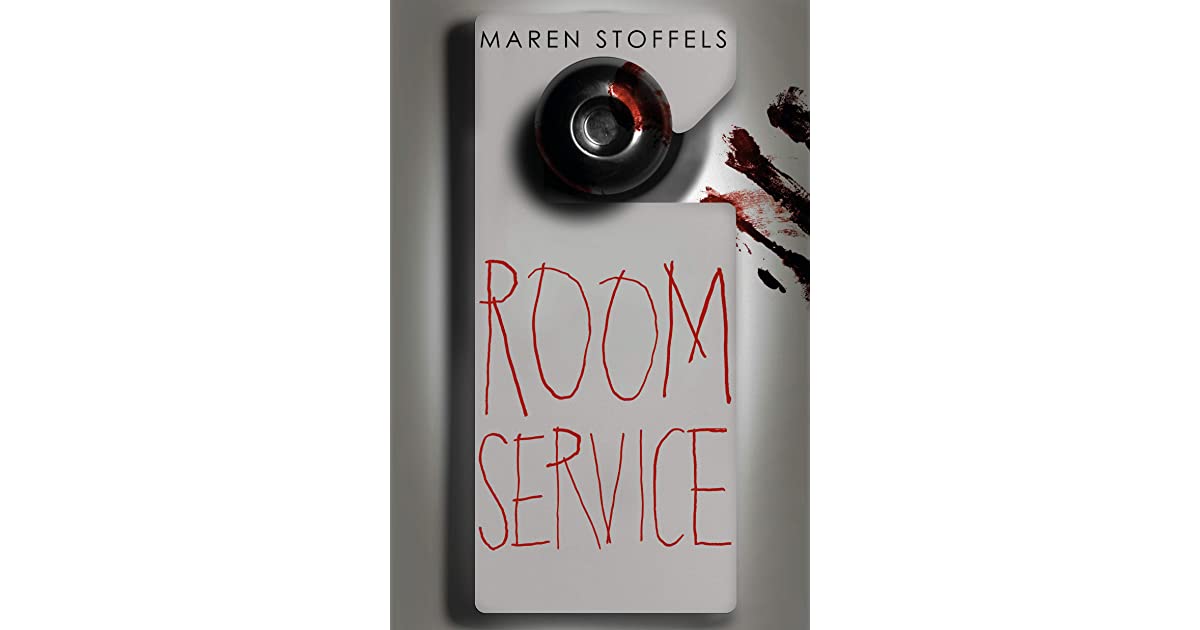 The story follows four teenagers: Fender, Lienna, Kate, and Lucas while using Fender and Lienna’s perspective throughout the story.

Except, someone knows the secrets behind everything that happened that year.

The four friends put together clues to find out who this mystery person is as their past comes back to haunt them and reveal the truth about what really happened.

Stoffels never fails to write something amazing. I read one of her previous books, Escape Room, and Room Service did not disappoint. The book leaves readers feeling like something is crawling up their spine or someone is following them late at night.

This is not the only detail that Stoffels accomplishes within her writing. Even though her stories are on the shorter side, Stoffels does a phenomenal job with character development.

When the story started, Lienna and Fender hated each other, Kate was this popular rich girl, and Lucas was your average side character. Stoffels really shows the changes within the characters at the end.

Lienna had started out as an average person in the friend group and was afraid of the unknown. Throughout the story she becomes stronger and renders the ability to protect herself.

Fender was the type of mystery character any reader would fall in love with. He was moody, dark, and mysterious, but at the end he trusted Lienna and showed that he had a big heart.

Kate was the type of character that you would expect to change but never did. She was a great character but would have been better if she had more development.

Lucas, on the other hand, was the perfect character of plot twist and character development into one. No spoilers here, but nobody would expect him to turn out the way he did.

Even if it is reading Room Service, Escape Room, or any other novels written by Maren Stoffels, she is definitely an author worth reading and never fails to leave you hooked. 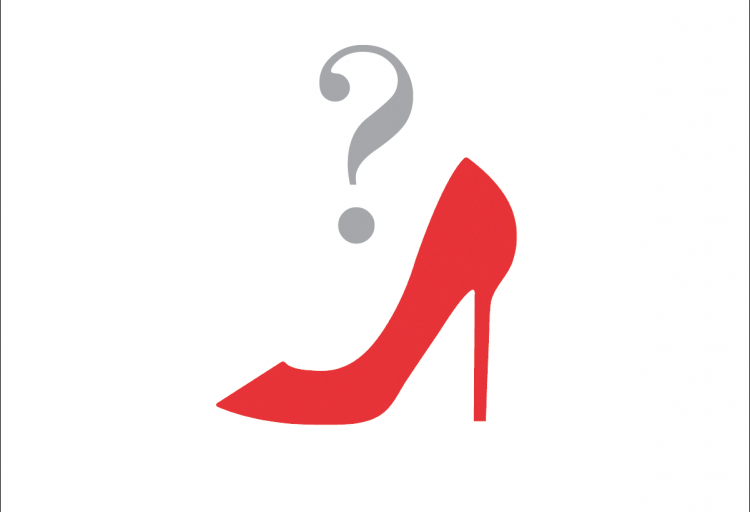