In light of recent conflicts, protests and upheavals around the world it is easy to see that American influence is everywhere.

These tensions have been magnified by the anti-American fury that has swept the Middle East in response to conflicts, the anti-Islamic film “The Innocence of Muslims” and the ongoing war in Afghanistan.

The United States of the 21st century has adopted the old adage, “Love me, hate me, as long as you’re still thinking about me.”

As the first world “hyper-power,” we have seen our country rise to unprecedented heights in some respects while falling dreadfully short in others.

Throughout our nation’s history there have been repeated trends in our foreign policy and military engagements.

The recent conflicts and tensions in the Middle East are nothing new. In the late 1970s and early 1980s the economy was suffering and the American embassy in Iran was overtaken by religious extremists. 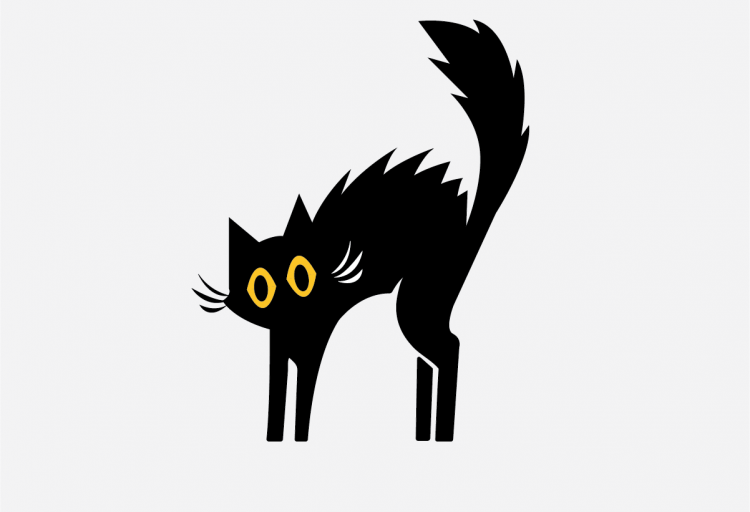