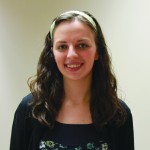 The medal will be awarded to service members who fly unmanned drones in combat situations, and must achieve something “so exceptional and outstanding as to clearly set the individual apart from comrades or from other persons in similar situations,” as a US Department of Defense official told a reporter for the Army Times.

To clarify, the drones are physically in combat situations while the pilot is sitting at a desk on a stateside Army base.

There is a contingent of naysayers who believe the drone pilots should not get a unique, new medal and should rather be made to meet the requirements of existing medals.

The larger issue, however, is one of ranking. The Distinguished Warfare Medal will technically rank just below the Distinguished Flying Cross and above the Bronze Star Medal for valor in the Army’s order of precedence.

The Bronze Star, as described by the Army Times, is awarded to soldiers who do “specific heroic acts performed under fire in combat.”

The idea that somebody at a computer screen at a safe military base will receive recognition higher than somebody who has been heroic under enemy fire, with the threat of death or injury, is understandably hard to swallow.

Regardless of the ethical questions behind drones, they have become an integral part of modern warfare.

Drone pilots have the ability to get rid of enemies who are a danger to troops on the ground quickly and effectively. Also, the parents of those young men and women don’t have to live in fear of losing their children to combat. Bronze Stars are not the highest honors a member of the military can achieve, but with a “V” device, it indicates a person who has shown heroism. The “V” is a pin that goes through the ribbon of a medal and stands for “valor.”

The new medal accomplishes many good things by rewarding important members of today’s military and did so by creating a medal so the current awards do not lose value.

However, they made a misstep when they gave it precedence over a combat valor award. 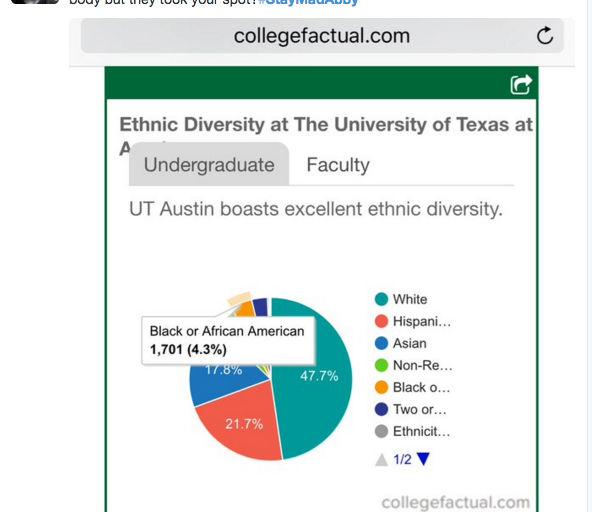