LOS ANGELES — It’s been almost seven months since a bomb exploded on a strip of dirt in Kandahar Province, Afghanistan. Air Force Tech. Sgt. Leonard Anderson can only remember a reassuring voice.

He has seen the ambush and its aftermath on film, though: The man behind the voice putting a tourniquet on Anderson’s leg as a medic tended to the other, listening to his own cries for help and his dog’s whines of worry.

The blast that severely wounded the military dog handler was captured on film by one of four camera crews that were embedded with front line troops last year. The voice that reassured him belonged to Craig Constant, a cameraman for Animal Planet’s “Glory Hounds” TV special, which airs Thursday, February 21.

It took the network a year to get permission to film the two-hour special, which followed the animals into combat zones where insurgents and buried explosives could be around any bend or under any pile of dirt.

Military dogs are prized targets for Taliban insurgents, Anderson said. They sniff out bombs, making safe passage for troops to follow and saving countless lives. The U.S. Department of Defense calls each dog a piece of equipment, but Constant says they’re much more than that.

“They call them tools, and they are not. They are soldiers. They just have four paws instead of two feet. They walk in front of the platoons. It’s a deadly game, and they die all the time. But they save lives by finding IEDs that technology can’t find,” said Constant, referring to the military terminology for improvised explosive devices.

Anderson became the handler for an 8-year-old Belgian Malinois named Azza when he asked for the job as kennel master at the base in Sperwan Ghar, said the 29-year-old who loves animals.

The breed is among four — including Dutch shepherd, German shepherd and Labrador retriever — that is commonly used by the military because they are of similar size and temperament, easy to train and enjoy working, said Ron Aiello, president of the U.S. War Dogs Association.

Azza became a military dog when she was 3 and detecting explosives was her specialty, said Anderson.

On the day of the blast, early morning on July 28, Azza and Anderson were about a mile from the base camp. They didn’t need to go into the field — Anderson’s job was to assess daily needs, plot routes and assign teams. But the self-described adrenaline junkie said he couldn’t do his job if he didn’t know where his men and dogs were headed and what they were facing.

Constant and his sound technician were about 10 feet behind them when the bomb went off. Military experts who examined the blast site said it was activated by remote control, not set off by touch.

But the dog bore the guilt: Constant remembers most vividly the anguished look on her face and her whines.

“Azza just looked at him. She had a human face. She was helpless. She was concerned. She was fixated on him,” Constant said.

The explosion knocked the camera out of Constant’s hands. He picked it up, planning to film, but dropped it when he saw Anderson.

“I don’t know how he survived. There was a 6-foot-by-5-foot crater, and he was right on top of it,” said Constant, who suffered ear drum damage and shrapnel wounds. The sound technician was wounded in the leg.

Anderson slipped in and out of consciousness while a medic and Constant, who is a former Marine, worked on his legs. Azza watched and whined.

“The only thing I remember from that day is Craig’s voice talking to me telling me to ‘calm down,’ ‘be easy,’ ‘it’s going to be all right,'” Anderson said. “I woke up in Texas and that’s when I asked, ‘Where is my dog?’ and ‘What’s going on?'”

Anderson doesn’t know how many surgeries he had in Afghanistan, Germany and San Antonio, Texas, but he estimates around 20 based on what doctors and relatives have told him. He lost his left forearm and four fingers on his right hand, suffered upper body injuries and lost the skin on both legs.

Azza has been retired and was adopted by Anderson, his wife and their sons, ages 1 and 2. Memories of combat still haunt her, he said.

“She has some pretty bad nightmares, moving, breathing real heavy. I will slowly wake her up. She will get up and pace the house,” he said.

Constant believes “Glory Hounds” shows the importance of dogs and their combat work.

“They really showed the truth and consequences of what these guys do. It’s sad to watch because the story is told as much as you can tell it in two hours,” he said.

His only regret from filming the show was that he didn’t have his camera trained on Azza while they were helping Anderson.

“I wish to God I could have shot that. I wish I could have gotten that on film,” Constant said. “It would have changed people’s ideas about dogs” being viewed as merely equipment or property, he added. 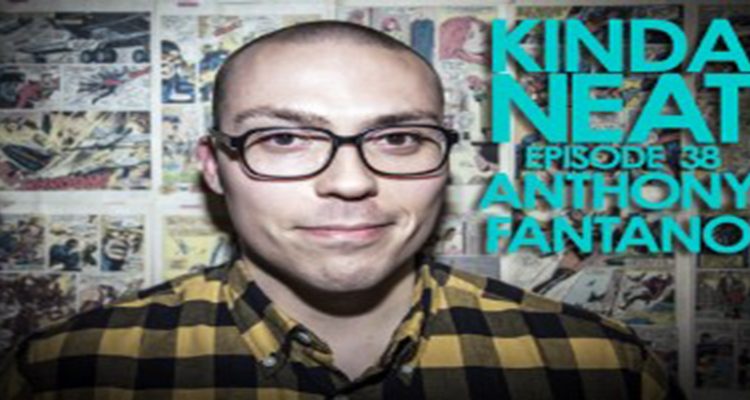 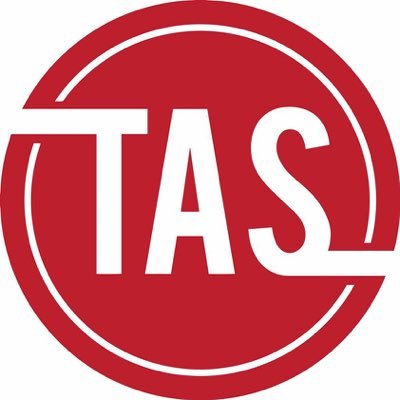