AUBURN, Maine (AP) — A photo op with a squirrel that went awry has left a teenager flustered but unhurt.

Seventeen-year-old Brian Genest, of Auburn, said Thursday he saw what appeared to be a friendly squirrel on a hand rail while walking through John Chestnut Park near Tampa, Florida. He was on a trip looking at colleges.

Genest took a selfie of himself and the squirrel. But the flash and noises from his camera phone scared the squirrel, which climbed under his shirt and hung onto his back before scampering out.

“He was just in that spot where my arm can’t reach him,” Genest said. “I threw myself on the ground, and that scared him off.”

Genest’s mother, Paula Wright, snapped photos of the hoopla, originally posted to his Instagram feed along with his selfie.

Genest had approached the squirrel making clicking sounds with his tongue to get closer. His mother said the spectacle Saturday taught him a lesson.

“I think he got a little lesson from the squirrel that he’s not really its buddy,” she said.

She said neither her son nor the squirrel was harmed. 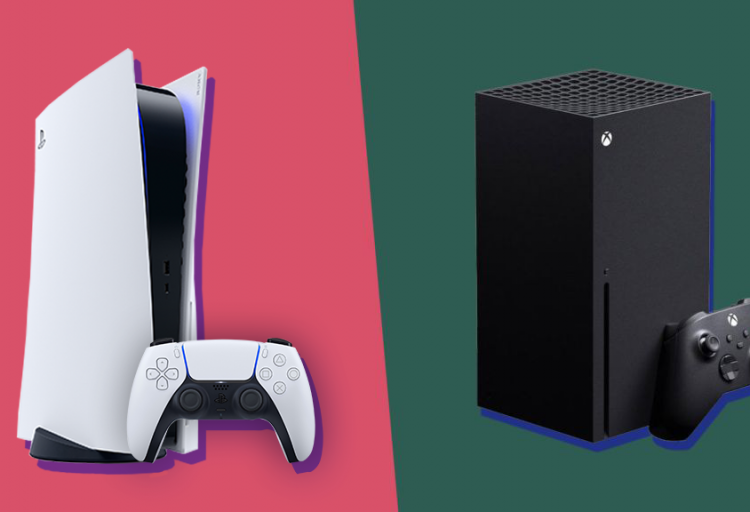