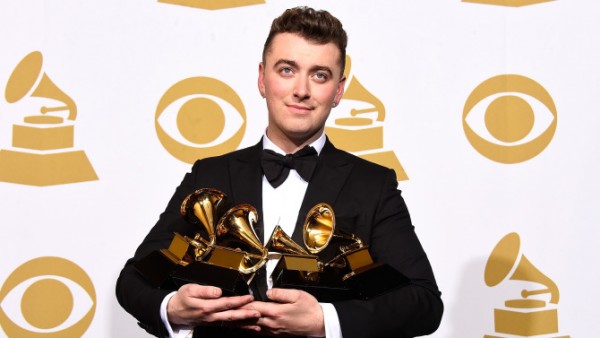 Somewhere in England sits a man who was the unwitting inspiration for the biggest winner at the Grammy Awards.

He’s the man who loved, and dumped, 22-year-old British soul singer Sam Smith. Smith’s yearning hit “Stay With Me” won Grammys for song and record of the year, and he was named best new artist — three of the four biggest awards the Grammys present each year. His album “In the Lonely Hour” won best pop vocal album, but lost to Beck for album of the year.

While accepting his record of the year award, Smith said he wanted to thank the man he’s been in love with for the past year “for breaking my heart, ‘cause you got me four Grammys.”

Backstage later, Smith said, “I’ll be seeing him soon, so I can let him touch the Grammys — once.”

Asked what could top his night, Smith said, “A boyfriend would be nice.” Other memorable moments from Sunday’s Grammy Awards:

Beck’s award for album of the year may have been Sunday’s biggest surprise. His date mouthed, “Oh, my god,” in hugging him after his name was announced, and he looked a little shell-shocked walking up to the stage.

Beck’s “Morning Phase” was a critical favorite, and it won best rock album. But it sold modestly and, at a time rock has receded in pop music’s firmament, he’d been overshadowed by fellow nominees Sam Smith, Pharrell and Beyoncé. But Beck won the influential Grammy, and later was joined by Chris Martin for a performance. 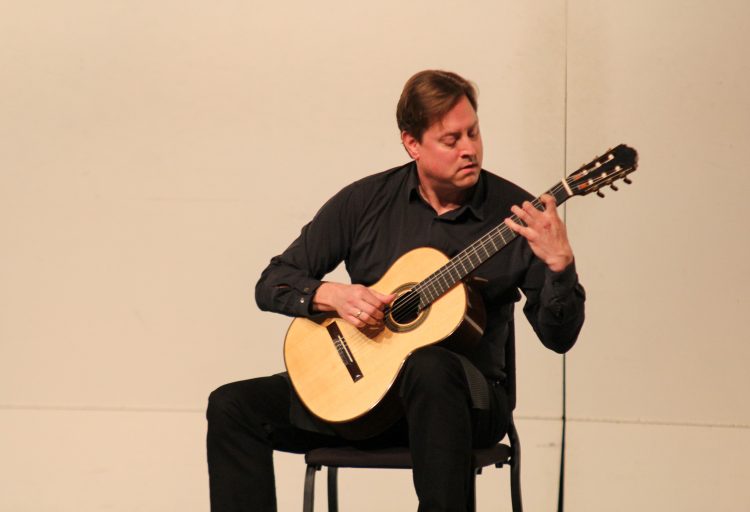 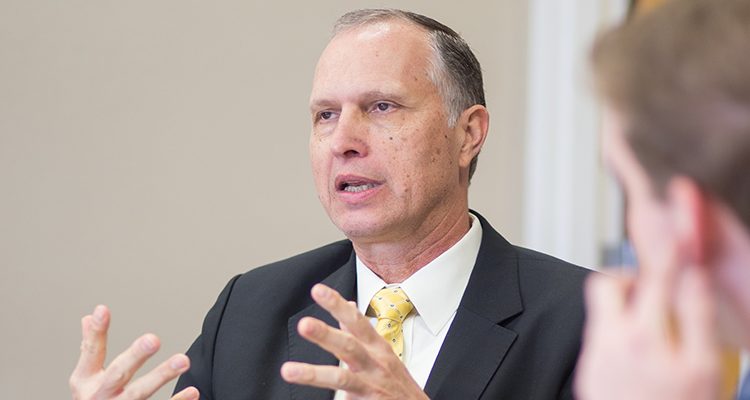