STERNS, Ky. (AP) — Work crews are putting the finishing touches on a restored Southern Railways “Jim Crow” car that will be moved to the Smithsonian.

The Lexington Herald Leader (http://bit.ly/1aAGQlU) reports work by Wyoming-based Wasatch Railroad Contractors was done in a warehouse maintenance facility in southern Kentucky on a car donated by a Tennessee railroad executive.

The 80-foot car was built with separate areas for blacks and whites. Although each section holds 22 people, there is more leg room in the white section, which also has bigger restrooms.

The Smithsonian launched a search for the railcar in 2010 for an exhibit at the National Museum of African American History and Culture, which is still under construction. It is slated to open in 2015.

While Pete Claussen of Knoxville, who was described as “a longtime friend of the Smithsonian,” donated Car 1200, the project has cost $789,000 and taken 18 months.

Southern Railways, which operated in Kentucky, Tennessee, Georgia and Florida, probably used the car from 1940 to 1960.

“It depicts the realities of how segregation was,” said John Rimmasch, head of Wasatch.

The aim was to return the car to working conditions that include a few scratches and dents that might have come from routes such as the one from Somerest to Chattannooga. It does have a few modern touches — such as flooding without asbestos and paint without lead.

Lonnie Bunch, director of the Smithsonian’s National Museum of African American History and Culture, said in a brochure that the car “will be a centerpiece, one of the most recognized in the new museum. Our goal for the car is fundamentally education: a firsthand appreciation by all Americans of the experiences of segregation in our collective history — everyday experiences that motivated peaceful protest and change, ultimately remaking our practices of freedom and democracy for every citizen of the United States.” 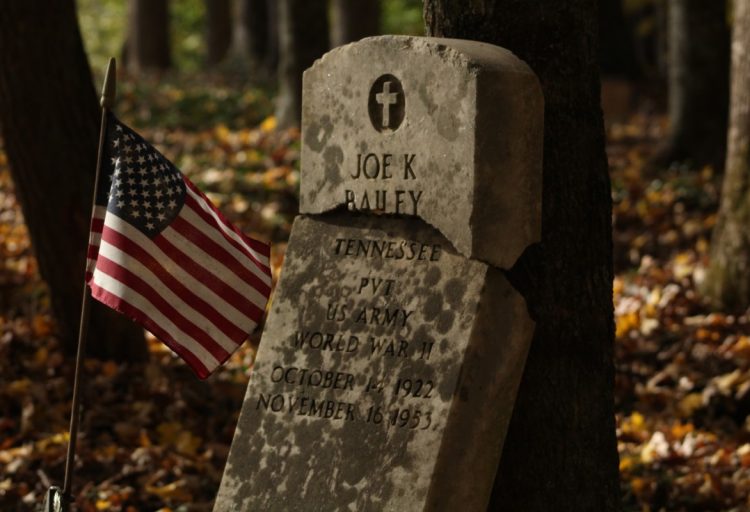