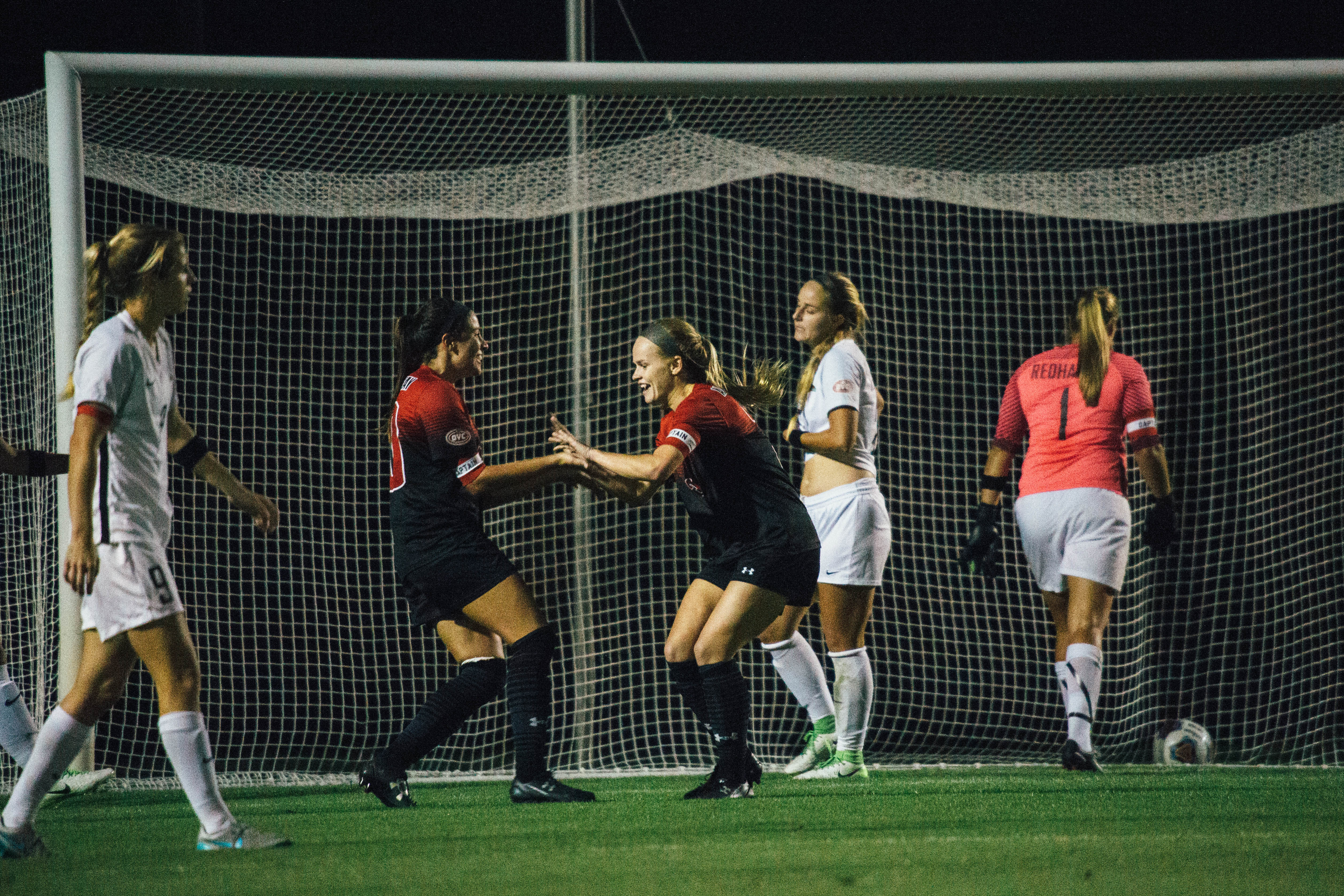 APSU had its first home game against the Redhawks. Both teams scored their only goal before halftime. Lauren Kaempfe assisted Esmie Gonzales in scoring the first goal of the game, allowing SEMO to take the lead in the 30th minute. The goal was Gonzales’s second goal for the season.

Kirstin Robertson quickly defended the Govs just six minutes later with the help of teammate Morgan Jackson, who assisted the play. This play was Robertson’s 10th goal for the season as she leads the Govs in scoring. Robertson is second in the conference and tied for 13th in NCAA Division I for goals scored.

During the second half, goalkeeper Mary Parker Powell defended APSU with two saves, keeping the scores locked at one.

APSU played UT Martin in the unforgiving rain Sunday evening. The Skyhawks were first on the board and kept the lead into the second half after Kaci Mitchell’s shot bounced off the goalkeeper’s hands.

The Govs came back in the second half with McKenzie Dixon scoring her second goal of the season, evening up the score. UT Martin quickly defended the action when Danae Kaldaridou headed the ball into the goal, making the score 2-1 Skyhawks.

Gybson Roth was the last to score, earning her second goal this season for the Govs. After the tug-a-war game, it resulted in the second draw of the weekend for APSU.

The Govs return to action on Thursday, Oct. 12 against Murray State on the road. The Govs have two games remaining on their 2017 schedule.

The top six teams qualify for the OVC postseason tournament. The Govs currently sit in sixth of the conference with Murray and Morehead remaining. 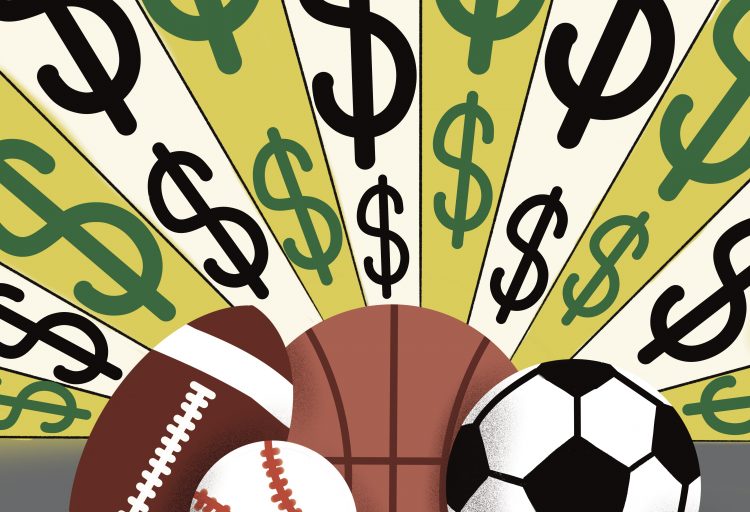 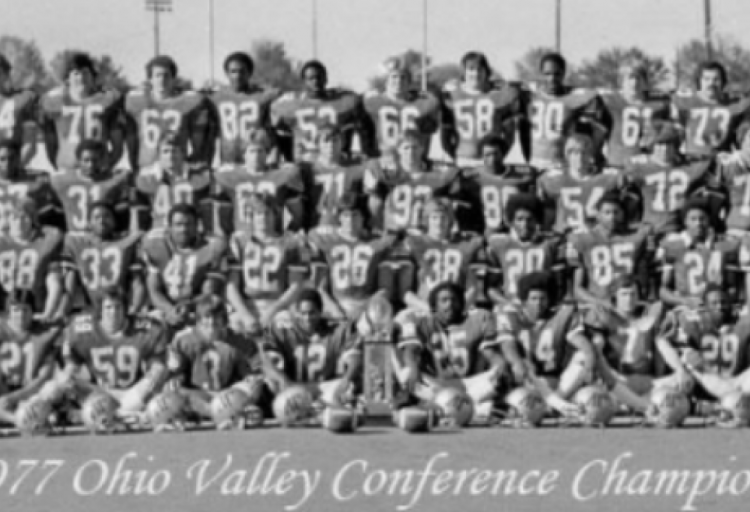