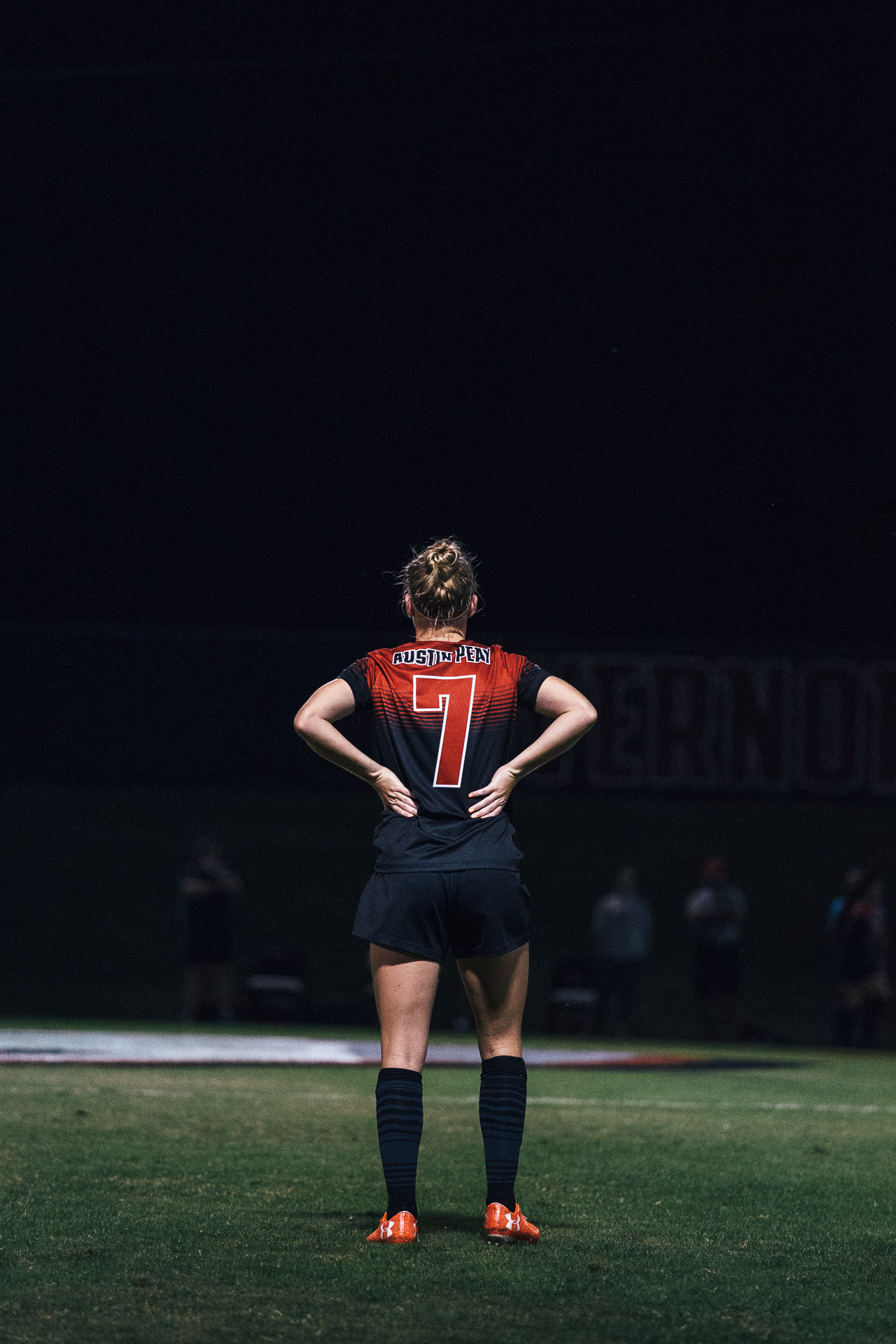 The ominous weather set the stage as APSU soccer bowed out of the 2017 Ohio Valley Conference Championship on Friday, Oct. 27 in Nashville.

In early October, the RedHawks and the Govs battled to a 1-1 stalemate in Clarksville. However, on the neutral site, SEMO’s Esmie Gonzales found the difference that lifted the RedHawks into the final quarterfinals of the tournament.

An aggressive first half told the story for APSU as a five-manned midfield created a strong press. This allowed the Govs to force turnovers in the SEMO defense.

The press created multiple shooting opportunities for Kirstin Robertson and the Govs, who fired away six opening half shots.

The Govs continued to see possession and scoring chances when Robertson’s effort slightly sailed over the crossbar.

However, the RedHawks found themselves ahead against the run of play when Maddi Karstens rebounded shot slipped into the bottom left of the net.

The Govs continued their offensive presence early in the second half through six corners and 12 shots, but SEMO’s Kindra Lierz led her defense in hushing APSU.

Midway through the second half, McKenzie Dixon and Claire Larose both found chances that cracked slightly right of the goal.

The Govs found their loan score of the evening when Dixon converted her penalty effort to the left side with eight minutes to play.

Time expired on the Govs who finished the game with 18 shots, seven of which being on target.

Robertson led the team with in shots and goals, scoring 11 times on 69 efforts. The Govs finished the year with a record of 8-7-3. The third winning record in the past 5 years for APSU. 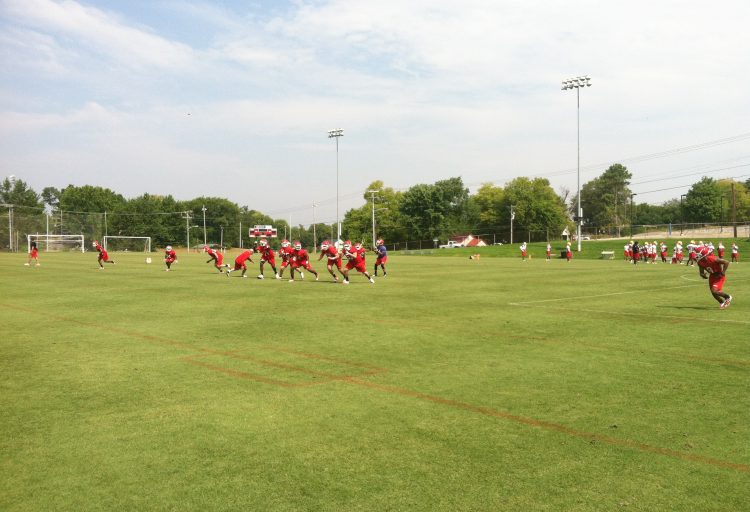