A bill to form a “central repository for a four year course plan” at APSU was proposed at the SGA meeting on Wednesday, Oct 2.

According to the bill proposed by Senators Hayes and Pitts, the repository, or location for storage, “could help students in their initial major decisions and cut the amount of time students spend at APSU.”

This bill is based off schools already implementing a central repository, such as Louisiana State University. If passed, the SGA will send a recommendation to the Office of Academic Affairs proposing the central repository.

Resolution No. 2, a bill proposing to pour concrete on the gravel pathway of Govs Lane, was passed unanimously after Senator Tablock added an amendment to change the date the project should be done from October 15 to April 21, 2014.

Vice President Jessi Dillingham announced the students who were chosen to participate in TISL, a program exposing college students to the legislative process.

SGA adviser Greg Singleton reported there is a senate position open in the Behavioral and Health Sciences, since Senator Ian Lucas resigned from his position.

The SGA is also preparing for the upcoming GHOST on Sunday, Oct. 27. According to Singleton, this event “couldn’t be done without SGA’s commitment.” Singleton expects up to 6,000 people will attend this year.

Singleton also commented on the 2013 Mudbowl.

“This was the largest Mudbowl event we’ve ever had,” said Singleton. “It made a great weekend for everybody and was very, very successful.” 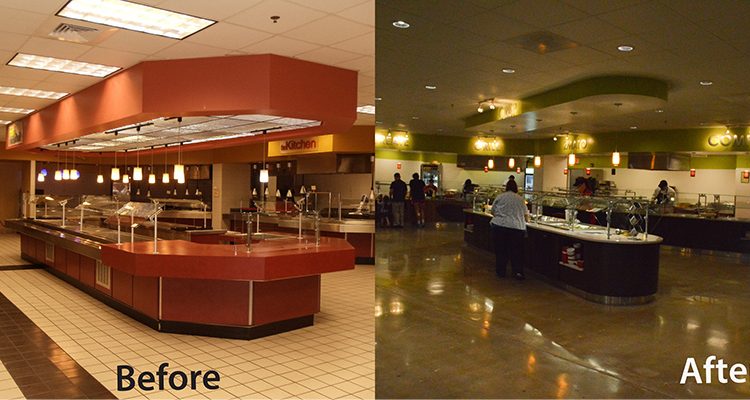