According to the bill, the signage around the Harvill building states that the building contains “Austin’s,” which is the restaurant that was replaced by Subway.

The Senators also said the signage of Castle Heights “is not descriptive, only naming the building.”

This legislation is based on the policy of campus beautification and said it is important to “give the best impression and present accurate information about the buildings on our campus to all visitors.”

Resolution No. 4 is proposed to go into effect during the current fall semester. The legislation will be debated and voted at the meeting Wednesday, Oct. 16.

Resolution No. 3, proposing a central repository for a four-year course plan, was passed unanimously in this meeting.

Hayes further explained the goal of the legislation, which is to “tell you when you need to take classes” for each major and to enable students to “scroll through degree programs.”

“It’s a very good idea,” said Senator Amany Elraheb. Elraheb said it will be “a very great asset to APSU’s campus and its students.”

Hayes said that he would like to see the link to this central repository on APSU’s main website page. Hayes also said that an SGA member needs to talk to the public relations department about making this happen and that there will be “a lot of planning” to take place.

Vice President Jessi Dillingham told senators, “Get your legislation in as quickly as possible.”

Senator Daniel Anderson reported that SGA members of the month will have their pictures on posters around campus.

Chief Justice Kelsey Smith announced that “about half” of the SGA is running for homecoming and told senators, “Support your SGA members, maybe.”

President Mike Rainier started the meeting with a five-minute mixer to get senators to talk to each other.

“We want to be an organization that cares about our members,” Rainier said. 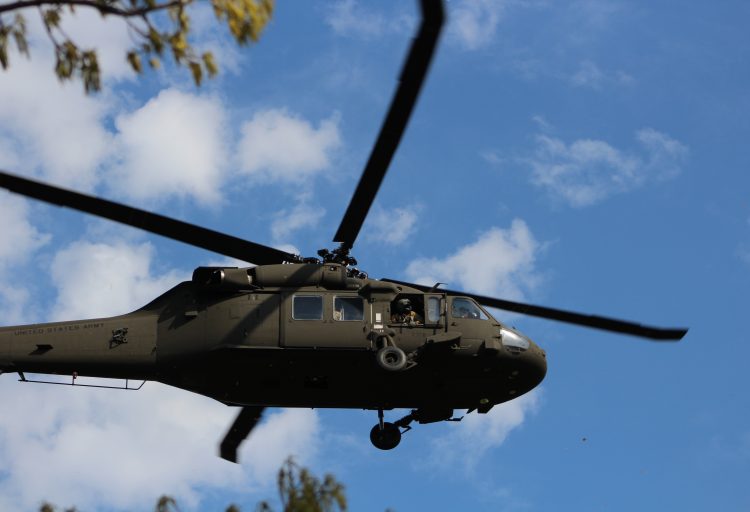 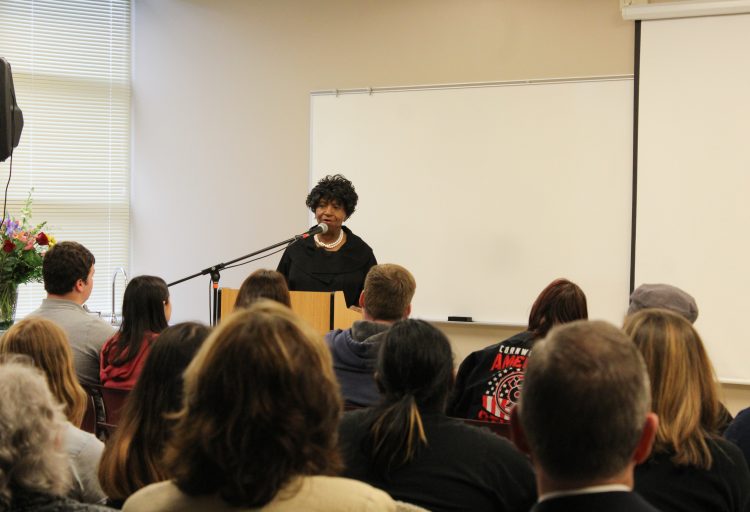