DETROIT (AP) — General Motors’ new CEO and the head of the nation’s auto safety watchdog are headed to Congress to testify about a defect in small cars that is linked to 13 deaths.

GM CEO Mary Barra will also testify. Committee members will press Barra and Friedman to explain why neither the company nor the safety agency moved to recall millions of small cars with a defective ignition switch, even though GM knew of the problem as early as 2001.

“Sitting here today, I cannot tell you why it took years for a safety defect to be announced in (the small car) program, but I can tell you that we will find out,” Barra said in prepared testimony submitted to the subcommittee.

GM has recalled 2.6 million cars for the faulty switch. That recall prompted GM to name a new safety chief and review its recall processes.

GM continued its efforts to show regulators and consumers that it is more focused on safety, announcing the recall of 1.5 million more vehicles on Monday for a power steering problem.

With Monday’s recall, GM has now recalled 6.3 million vehicles since February. GM estimates the actions will cost it $750 million.

The House hearing — and a separate one Wednesday before a Senate subcommittee — will likely be tense and emotional. At least a dozen family members of victims will attend, wearing blue shirts featuring a photo of 16-year-old Amber Marie Rose, who was killed in a 2005 Cobalt crash, and the words “Protect Our Children.”

Barra will apologize for the loss of life, but may try to limit her answers to Congress, citing an ongoing internal review and government investigations.

“When we have answers, we will be fully transparent with you, with our regulators, and with our customers,” she said in the prepared testimony.

That could test the patience of committee members, who will want to know immediately why GM failed to protect its customers in this case.

GM would not comment on details of the meeting. 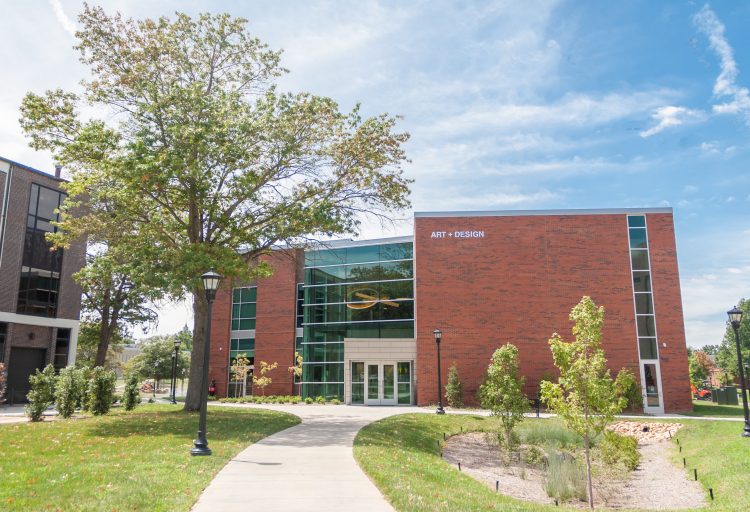 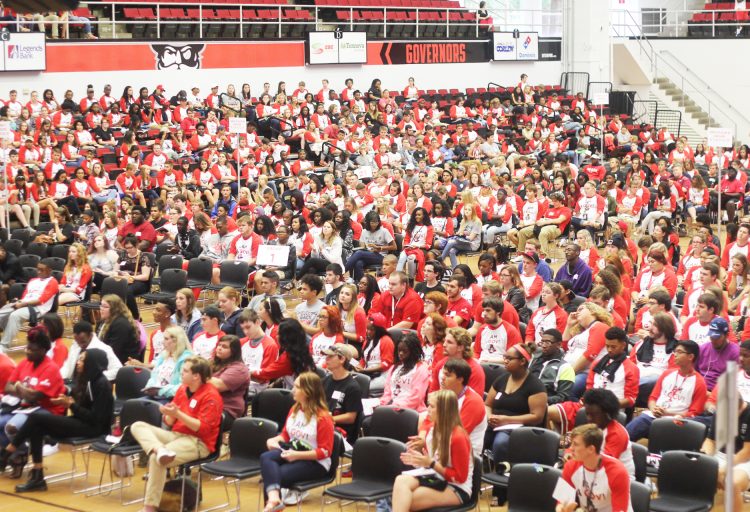