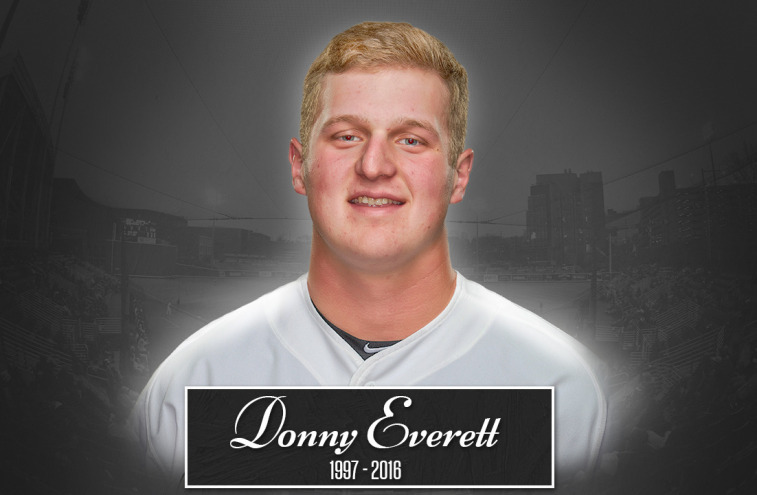 NASHVILLE, Tenn. (AP) — Vanderbilt freshman pitcher Donny Everett drowned while fishing in Tennessee a day before the Commodores were to open the NCAA Tournament on Friday. He was 19.

The Coffee County Sheriff’s Department said in a statement Friday that Everett was with two teammates and two other people when he tried to swim across Normandy Lake near a bridge. The lake is about 60 miles southeast of Nashville.

Everett was halfway across when he asked for help, but friends told Deputy Charles Taylor that they thought Everett was joking because he was smiling. One person went into the water and pulled Everett several feet before letting go, still thinking Everett was joking and struggling to stay afloat himself. When he looked back, Everett had gone under and did not re-surface.

Divers with the county rescue squad found Everett just before 7 p.m. Thursday in 25 feet of water some 15 feet from shore. His body was taken to Nashville for autopsy by the state medical examiner.

Vanderbilt was the College World Series runner-up last year and won the 2014 national title. The school was scheduled to open the NCAA Tournament on Friday night by hosting Xavier. The Commodores were deciding whether to play the game.

“As you can imagine, the team, the athletic department and the university are trying to come to terms with this tragedy,” Vanderbilt athletic director David Williams said in a statement on Friday. “His parents and loved ones are on our minds and in our prayers as we share in their grief.”

Everett was a right-hander from Clarksville, Tennessee, who had gone 0-1 with a 1.50 ERA and 13 strikeouts in 12 innings this season. The 2015 Gatorade player of the year for Tennessee enrolled at Vanderbilt after being drafted by the Milwaukee Brewers in the 29th round last year. Baseball America had ranked Everett 21st among prospects for the 2015 draft. 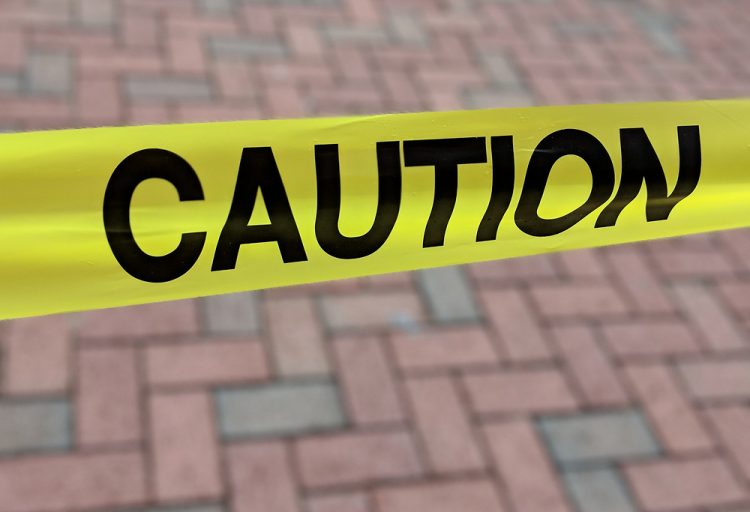