Grammer, who has spent the last three months playing at various colleges across the country, said that while public arena concerts have a more “built-in crowd” that already knows his music, college shows are an exciting experience.

“You have an opportunity to either win or lose (the crowd),” Grammer said.

“Some nights, they’re unbelievable and crazy promoted … and sometimes you roll up and there are just a few posters they’re hanging up as you get there,” Grammer said.

While Grammer admitted college students can be a hard or unpredictable crowd to perform for, he welcomed the challenge.

As far as his beginnings in music, Grammer said he had sought attention through performing from a young age.

Before discovering music, he dabbled in magic tricks and theatre, among other things.

“When I was playing basketball, I loved the foul line,” Grammer said, “because it was where I had the most attention on me.”

In high school, though, Grammer realized songwriting was where he could best express himself, he said his strongest medium was the “three to four-minute song.”

While Grammer arrived at APSU on the tail-end of a long tour, he said his band was still going strong in performances, despite fatigue.  He also said he is ready to get in the studio and start work on his new album and said the work is all “internal” as opposed to the outward nature of touring and performing.

Grammer expressed high hopes before the APSU show, “I just hope a lot of people have a great time.” 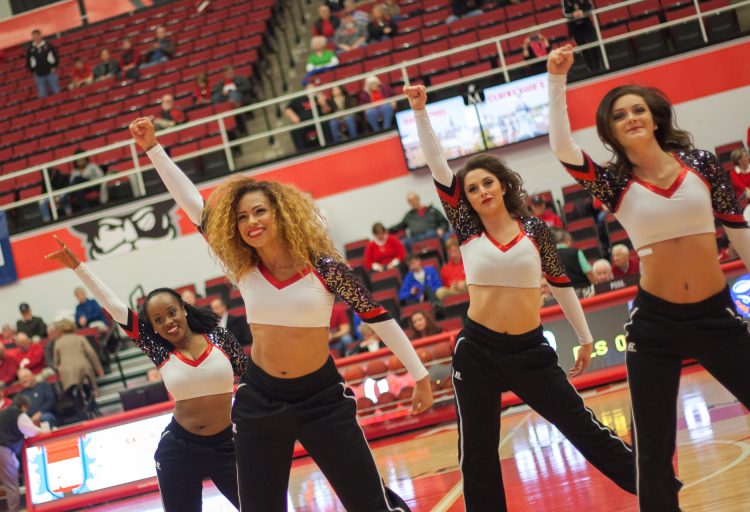