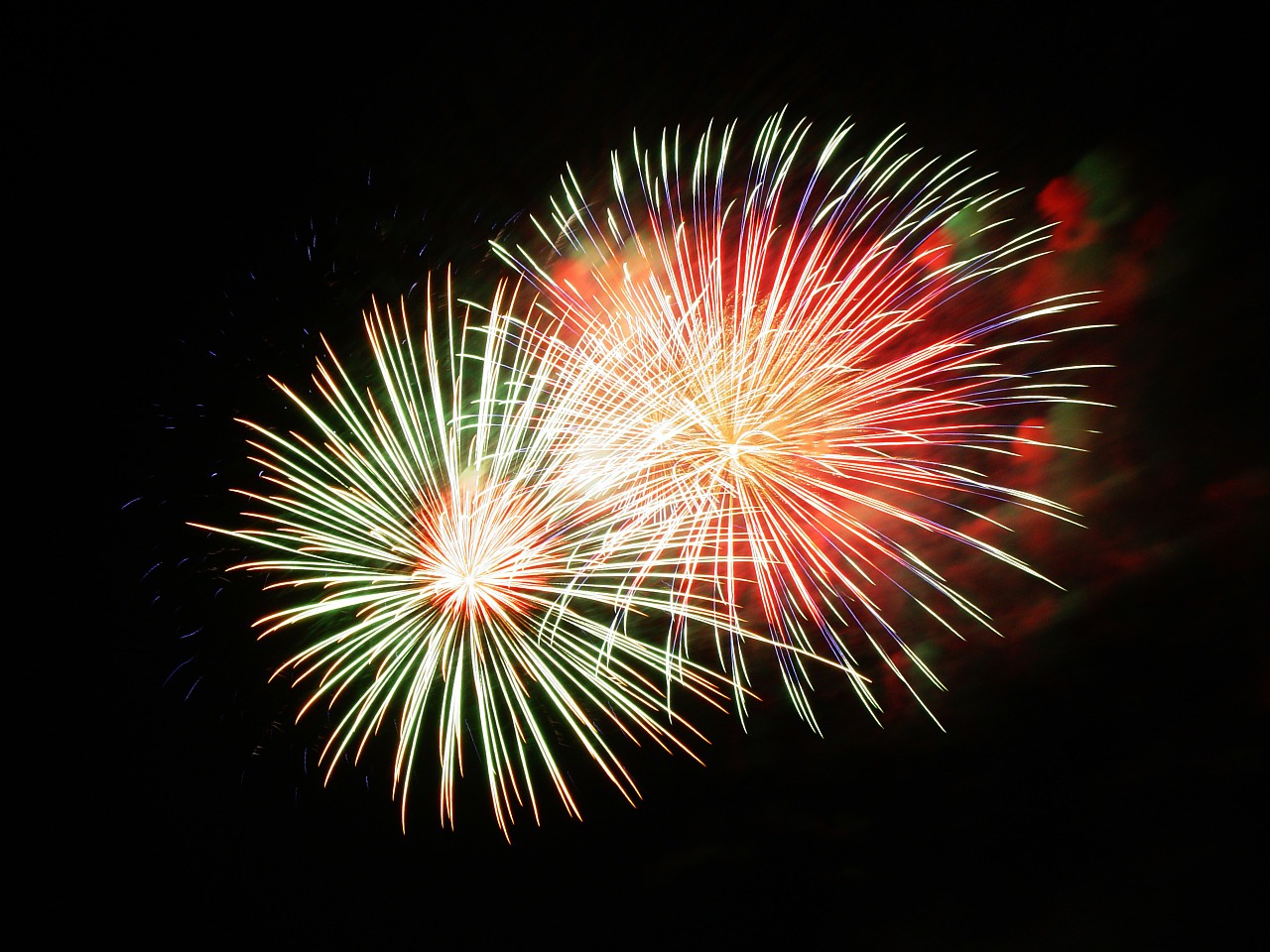 He had to stay mentally and physically strong to overcome the most difficult struggle in his life. Mackenzie Steele, had the most dramatic accident of his life. In the Spring 2016 semester he was in his apartment building downtown Grand Forks, North Dakota with a few of his friends when they decided it would be a good idea to shoot off some fireworks.

After a long night of drinking and going out to the bars, they all came back to the apartment to blow the fireworks off.

“It all happened in a split second and when everybody looked up, all they saw was blood,” Steele said. “I felt something hit me in the face and when I looked down, I saw a finger lying on the carpet.”

Steele was holding a giant roman candle out of his hand and shooting it out of his window while his friends stood back to watch the show. Instead of the fireworks being the show, it drew more attention on Steele because the firework was unstable and blew up in his hand. The result was a large explosion and blood flying everywhere in the apartment.

Steele had lost all but one finger on his left hand that night. He was airlifted all the way to the Mayo Clinic in Minnesota, one of the best hospitals in the U.S.

“I was in shock, I looked down at my hand and sprinted downstairs and out the front door of my apartment building as fast as I could,” Steele said.

He was losing a lot of blood and panicked after the incident. After people in the street saw him, they called 911 and stayed with him until help arrived.

“The recovery part was the worst thing about it, after I got put in the helicopter the next thing I remember is waking up in a hospital bed and looking down at my hand which was completely taken off from surgery,” Steele said.

He also said he was having trouble remembering he did not have a hand where it used to be. He would reach his hand out to grab something because he was so used to having a hand there but would soon be reminded he did not. Steele said the experience was difficult, and it took a while to readjust after the accident.

The healing process took a lot of time, and after his surgeries were complete, Steele had to wait until his hand was healed before he could get a prosthetic.

His healing process took all summer and most of the fall, but late in the fall of 2016, he was able to get a prosthetic and begin learning how to use his new hand.

“I’m finally just starting to get the hang of it after having it for about two months, but there are still struggles I face on a daily basis,” Steele said.

After all of the surgeries and recovering from the accident, he is finally up on his feet and re-attending University of North Dakota for his last year of school.

He is also working again at his old job at Jimmy John’s while attending school. Despite the seriousness of his injuries, Steele keeps going.

“Yeah, it was very difficult to process, but after I was done recovering, all I could do was stay positive and the people around me help me with that. I’m just glad that I’m standing here today,” Steele said. 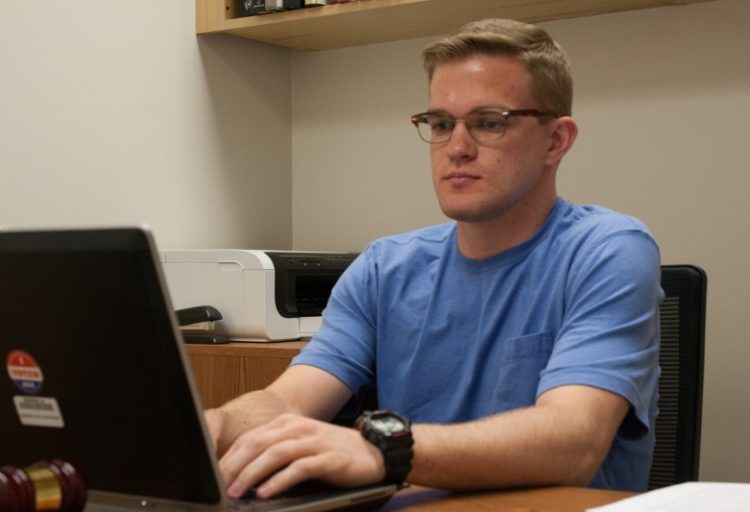