WASHINGTON (AP) — FBI Director James Comey says the FBI will not recommend criminal charges in its investigation into Hillary Clinton’s use of a private email server while secretary of state.

Comey made the announcement Tuesday, three days after FBI agents interviewed Clinton in a final step of its investigation.

The Justice Department has been looking into whether anyone mishandled classified information that flowed through Clinton’s email server. Attorney General Loretta Lynch said last week that she would accept the recommendations of Comey and of career prosecutors 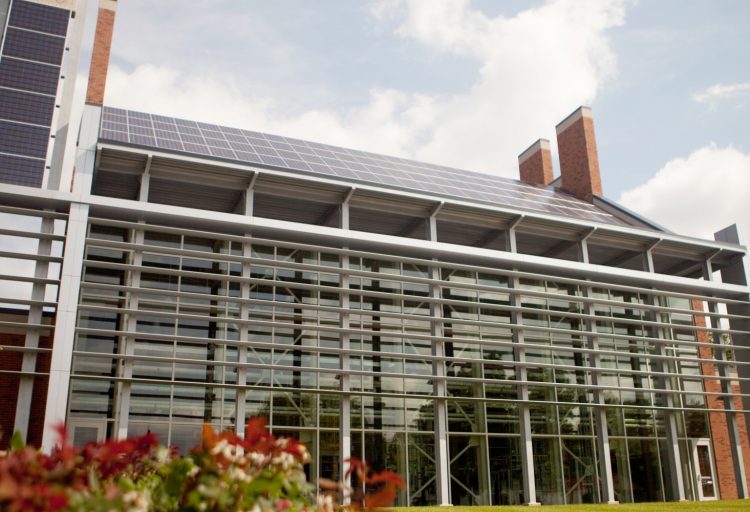