Police are investigating a shooting that occurred on Sunday, Oct. 21, around 1:30 a.m., at a residence on the 400 block of North Second Street, which “resulted in a 24 year old man and 19 year old woman being shot,” according to a press release from the Montgomery County Police Department.

According to an APSU campus safety bulletin, “the alleged gunmen are still at large.”

According to the press release, there were “multiple verbal and physical confrontations which took place inside the house” at the party and “a gun had been displayed.”

The suspects then fled the scene in different vehicles. Six people were detained and questioned by police.

The police are following several leads at this time. 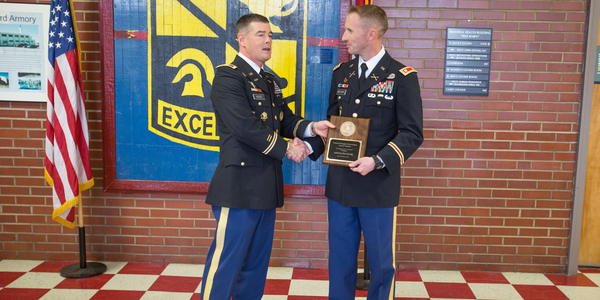