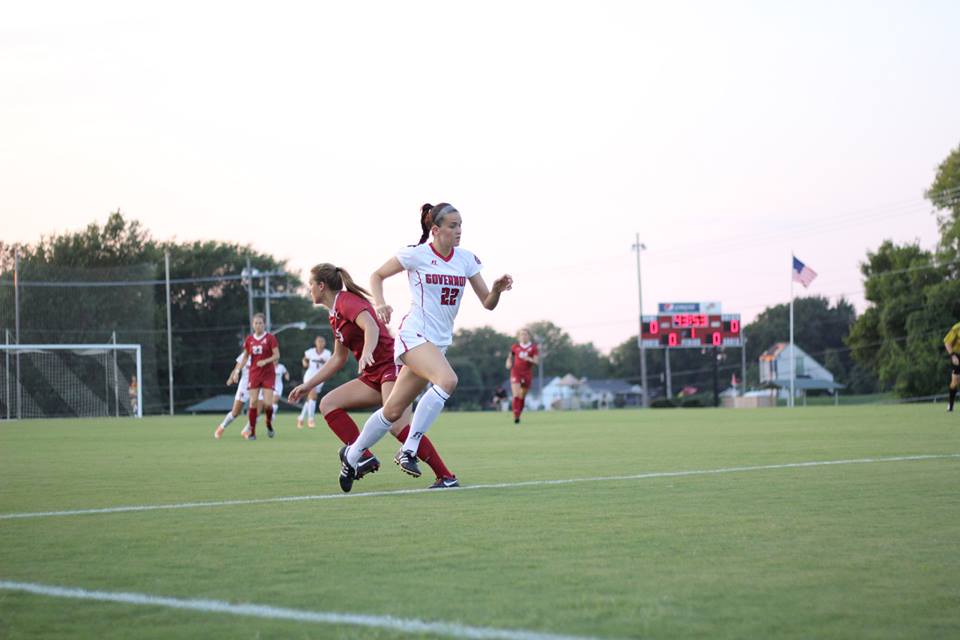 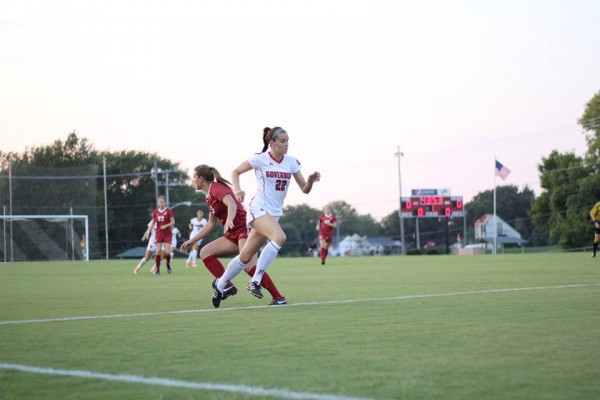 It was a perfect evening for the Fabbro family, and Lady Govs Soccer, in the first Ohio Valley Conference match of the season.

APSU came into Friday’s conference opener having lost six games in a row with just one goal in that span. But against Eastern Kentucky at Morgan Brothers Field, the Lady Govs cancelled out the negatives en route to a 3-1 victory.

The sister combo fans have loved watching over the years has been Natalia and Tatiana Ariza, but with their presence no longer occupying two positions on the pitch, a new tag-team has emerged in Gina and Sophia Fabbro. Gina, a sophomore, was the second-leading scorer a year ago, but in 2014, her younger sister Sophia has been able to play alongside her. In the fifth minute, Gina watched as her sister buried a rebound ball into the net, the first collegiate goal for Sophia.

This opened up the scoring chances for APSU in the first half to take an early lead, and just over 10 minutes later, the older sister made it 2-0. Gina was able to beat her defender off the dribble, and fired a shot into the lower left corner for a dream start to the contest.

The Colonels (2-8, 0-1 OVC) were able to keep possession for much of the early stages after halftime. But in the 80th minute, Gina would complete the family hat trick, getting a pass from Merritt Monger in space to put one past the keeper to deliver the dagger.

Junior goalkeeper Nikki Filippone was awarded the win, playing all 90 minutes. While she did allow one score, she still managed to record five saves, including denying a penalty kick by EKU in the second half.

For APSU (2-7, 1-0 OVC), the win comes before a four-game roadtrip begins, including a trip to Morehead State to play the defending champs on Sunday, Sept. 28. There’s no question how significant this victory is for the Lady Govs in getting off to a good start before greater challenges await them.

“This is huge for us,” head coach Kelley Guth said. “I think it was big for us today to come out, play well, and get ourselves a win at home. We’re going to hit the road and play some tough competition away. Morehead State is a great team, and we’re going to have to bring our best game.”

Photo: Sophia Fabbro makes a run toward goal (The All State) 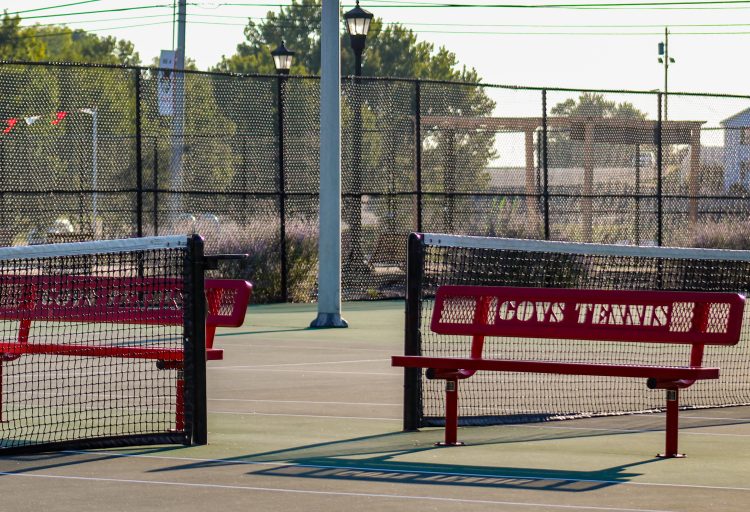 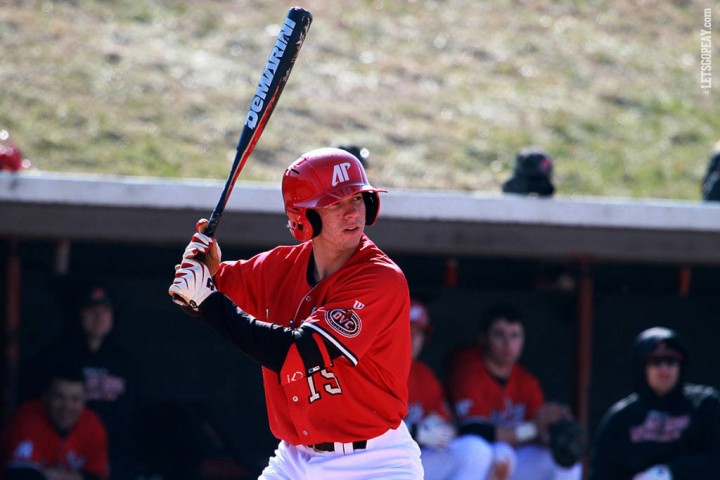