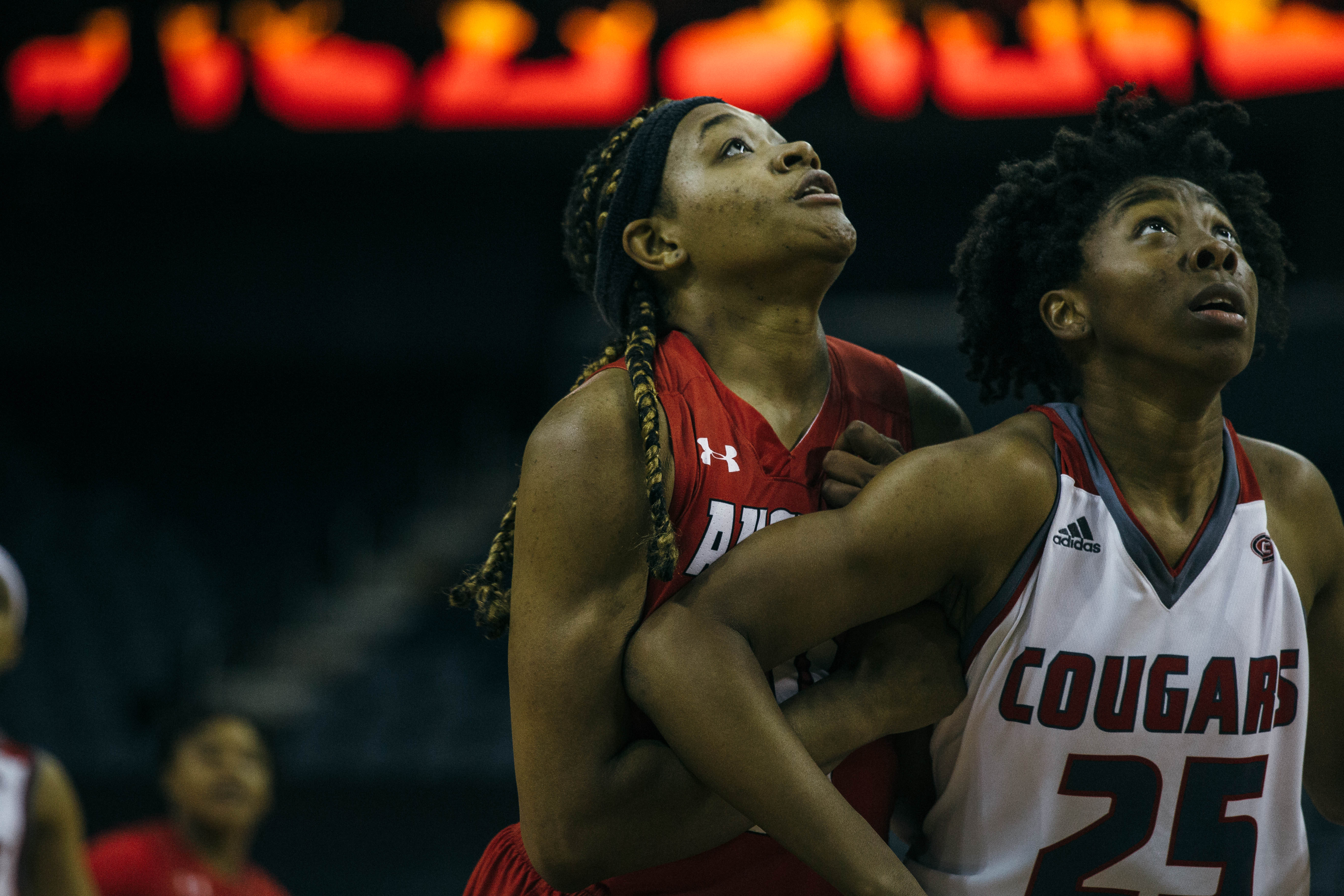 APSU women’s basketball team battled endlessly but were defeated 69-68 by a buzzer beater shot by SIU Edwardsville, Thursday, at the Vadalabene Center.

Most of the shots were around the basket after breaking the full-court press put in place by the Govs. The Govs quickly cut the lead to just seven.

Both teams started out slow in the second quarter, with SIUE scoring the only two points.

However, the Govs started to find their groove halfway through the quarter, sparked by freshman Maggie Knowles.

Knowles hit a fadeaway hook shot and then followed it up with a corner three-pointer to cut the lead to five.

Both the Govs and Cougars made shots from the field.

APSU was able to force a couple more turnovers, limiting the possessions SIUE had.

Kasey Kidwell scored a three of her own. Nieja Crawford cut the lead to just one point with a three.

Brandi Ferby got the Govs to a good start with a corner three, but SIUE went on another 12-2 run to lead by 13, forcing Govs to a timeout.

The Govs recollected during the break on a quick 7-0 run.

The Govs forced six SIUE turnovers and allowed no points during the last five minutes of the third quarter, closing on a 13-0 run.

Both teams alternated buckets to start the fourth, with SIUE maintaining a slim advantage until Gonzalez-Varner stole a pass on the perimeter.

Gregory then found Crawford inside the paint as she went up for the layup to give the Govs their first lead of the game.

Coach David Midlick called a timeout and drew up a perfect play, as Knowles found Gregory on the in-bounds pass to give the Govs a 68-67 lead with 15 seconds left.

After SIUE calling timeout, Allie Troeckler drove through the Govs defense and released a shot from just outside the free-throw line that went in with four seconds left.

Unfortunately, it hit off the right side of the rim and the Cougars held on for the win. 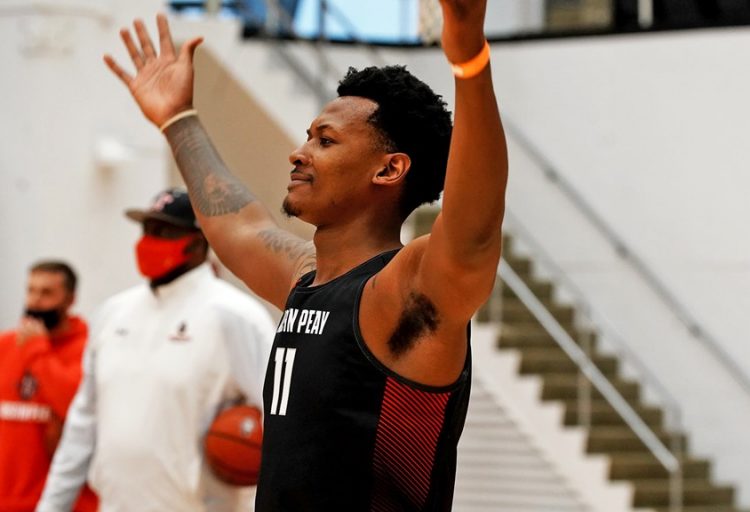