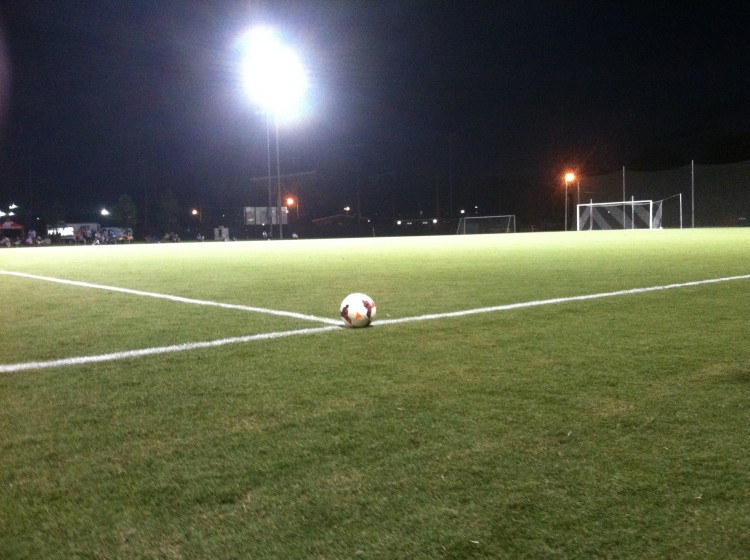 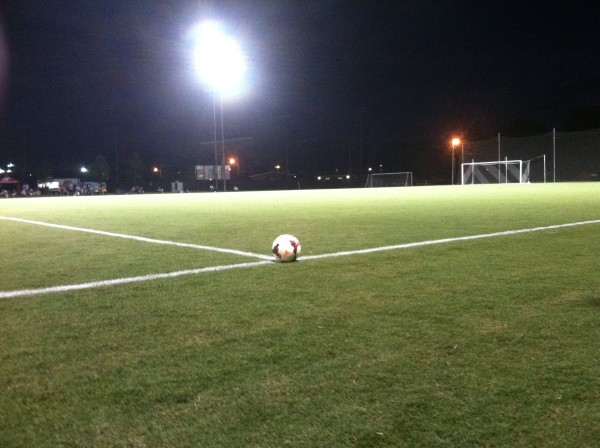 Developing a young team can take some time, with moments of inexperience showing up on the pitch as the non-conference period progresses.

The youth of the Lady Govs showed on Monday as Lipscomb defeated APSU 2-0 at Morgan Brothers Field. The Bisons held an advantage in terms of know-how, starting just one freshman compared to three which opened the game for the home team, and used that experience edge to maintain possession longer.

“I saw our inexperience and youth tonight,” head coach Kelley Guth said. “I thought we were pretty reactive in how we played and just felt like that was exposed today. It affected the result at the end of the day.”

After a slow start from both teams, Lipscomb opened up the APSU defense, scoring two goals in six minutes. At the 20-minute mark, Ellen Lundy chested a ball in off a cross from Anna Lail, while Niamh Rawlins fired a shot near the sideline that found a home in the back of the net. The Bisons held the ball better in the midfield, and found ways to get scoring chances by earning seven corners on the night.

The Lady Govs also created scoring opportunities, taking nine shots in the game, but weren’t able to get into the penalty box as much as they’d like to.

“I think our final pass was poor,” Guth said. “Our selection in that area of the field was poor. We weren’t tough enough, so that hurt us.”

Guth is still shifting players around, especially at goalkeeper where it has become a three-way competition. Sophomore Katie Emig started in goal for the Lady Govs in the first half, allowing both goals, while freshman Lindsey Todd entered after halftime to make three saves. Nikki Filippone did not play on Monday, which is the first time since 2012 where she has not occupied the goal for APSU.

More than anything, it gave two young keepers in Emig and Todd a chance to share a half each as they look to earn more playing time.

“Right now we’re rotating the three competing for the position,” Guth said. “We’re basically splitting games with them, trying to give them their opportunity to show us what they bring to the table so we can make the decision moving forward.”

Up next for the Lady Govs will be two matches in the Middle Tennessee tournament, beginning on Friday, Sept. 5 against Kennesaw State, then facing MTSU two days later.

Both squads will give APSU challenges, which is what they are in search of. The only way to get experience is by playing, says Guth, and they’ll continue to give minutes to young players along the way. 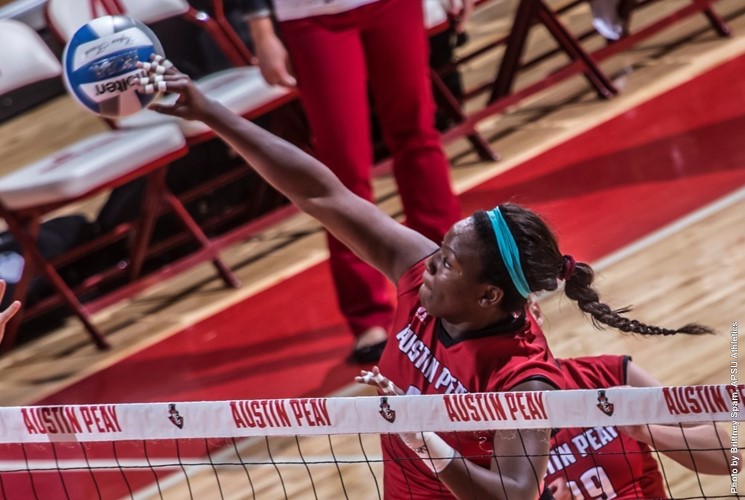 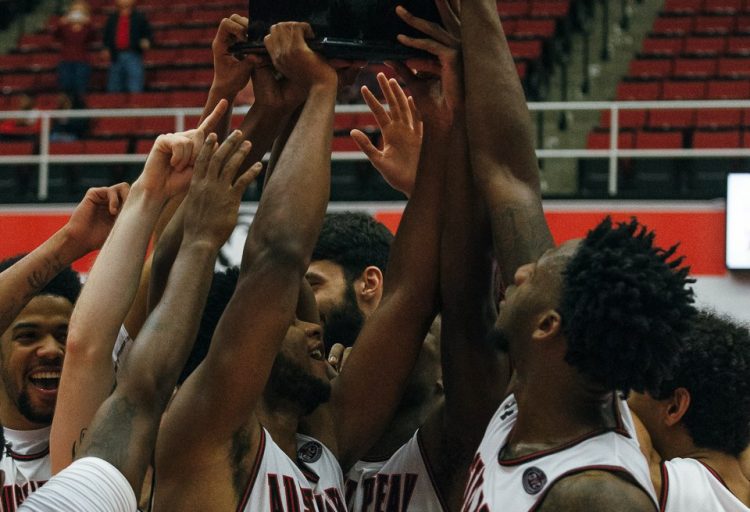