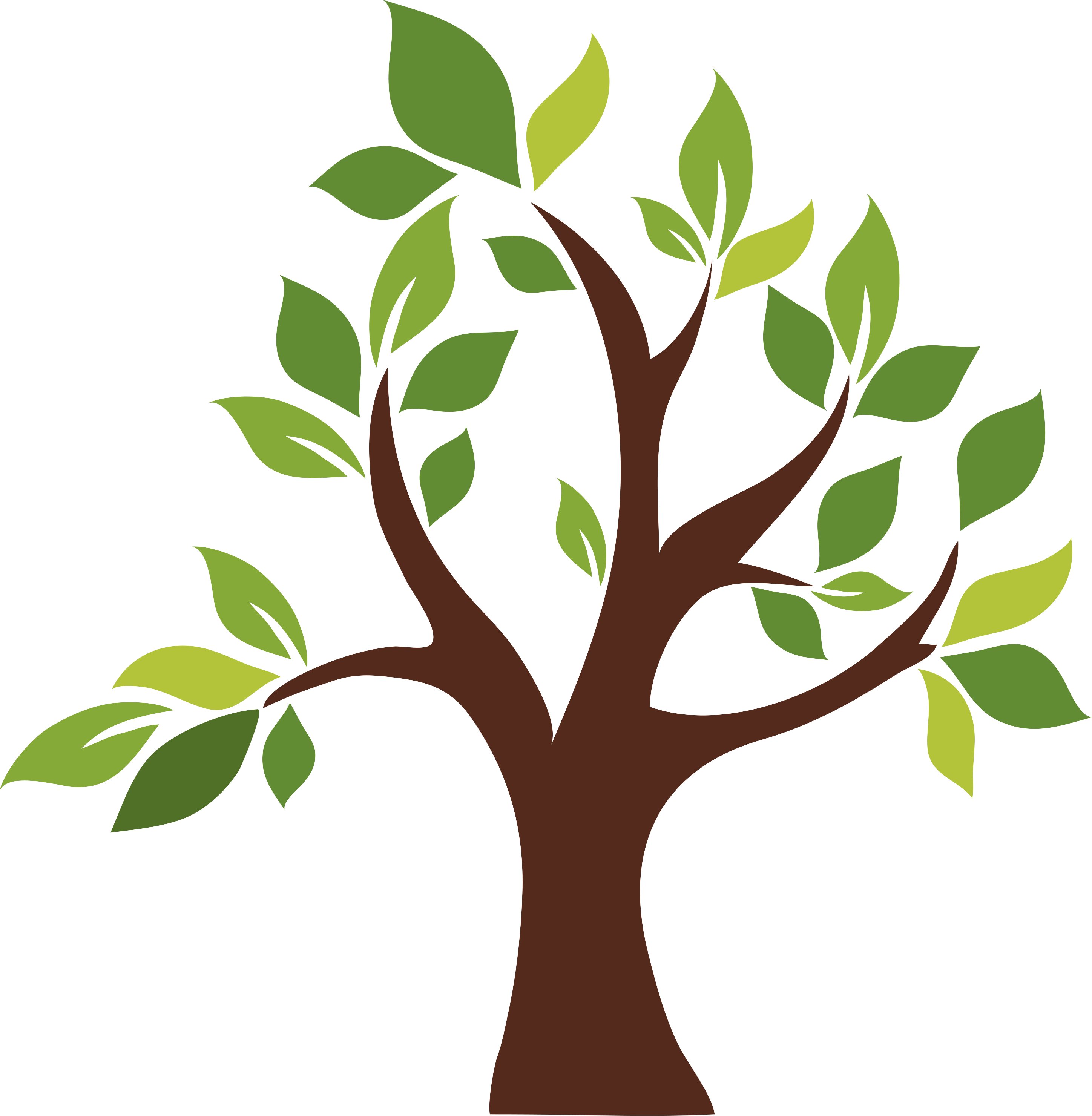 APSU will be entering 15 of the trees around campus into this year’s Big Tree Contest held by the Clarksville Tree Board. There will be a winner declared for each species of tree entered, and first-place trees will be awarded a Certificate from the City Forester.

Assistant Director of Landscape and Grounds Wes Powell said he measured several species for the competition and plans to release a map of the locations of any winning trees. Entries will be judged based on the circumference, height and width of the tree.

“To have 15 trees in the running for this contest is a testament to our past and ongoing stewardship for the environment and the Clarksville community,” Powell said. “Five of the 15 nominated trees were in the direct path of the 1999 tornado that devastated downtown Clarksville and APSU.”

Powell said winning the competition would highlight APSU’s ability to educate the Clarksville community by showing “the importance of air and water quality, species diversity, cost savings for utilities and the economic value of the landscape.” He also said it would draw more attention to campus scenery.

The contest is intended to involve the public in developing Clarksville’s tree inventory while raising awareness of the benefits of trees, according to a press release from the Clarksville Tree Board.

Submissions will close on Nov. 30, and the results will be announced once all entries have been measured. For more information on the contest and judging criteria, visit the Clarksville Tree Board’s Facebook page at https://www.facebook.com/clarksvilletreeboard. 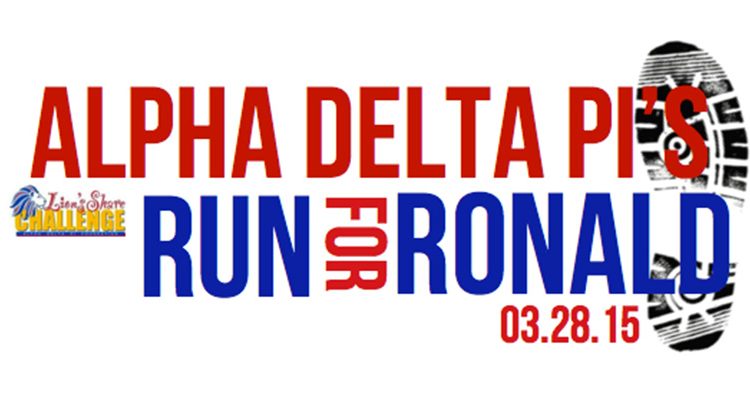