Community leaders and APSU faculty led a symposium on Friday, April 5, on women’s leadership in the UC ballroom.

Marsha Lyle-Gonga, an assistant professor from the department of political science, directed the third annual all-day event. Lyle-Gonga went into Friday’s symposium on April 5, with the intention of teaching young women how to be better leaders. However, Lyle-Gonga also sees the event as an opportunity to energize women to action.

“Confidence is key,” Lyle-Gonga said. “I want them to know they can be leaders.”

In her research, Lyle-Gonga studied Kentucky and Tennessee political leaders. “I was appalled at the numbers,” she said after finding a lack of women in those roles.
She believes that young women have grown up and been forced into stereotypes. According to Lyle-Gonga, they are inhibited and unwilling to ask questions for fear of appearing unintelligent. The symposium is just one opportunity, Lyle-Gonga believes, that can assist them in finding their voice.

Along with Lyle-Gonga, Carol Clark, director of community and business relations and executive assistant to the president, thinks young women could benefit from a confidence boost.

Clark gave a presentation on effective communication, where she described the side-effects of low confidence, such as implementing what she called ‘powerless speech.’ According to Clark, ‘powerless speech’ includes women’s tendencies to undercut their authority by sayings things like, “um” or, “I guess,” and their unwillingness to interrupt.

Clark also said that women have strength in their listening ability, which she said is vital to good leadership. She recalled Tim Hall’s first few years at APSU as the university president, when he established a tradition of ‘listening meetings.’ Hall would, and still does, sit down with every department and simply listen to anything they wished to tell him, devoting only 10 percent of his time at these meetings to speaking.

Eleven guest speakers came to APSU, beginning with a welcome speech from Hall, who also donated the funds for the breakfast and lunch portions. After Hall, people such as Alma Sanford from the Tennessee’s Women’s Political Caucus, Michael Hampton of Clarksville’s Food Initiative, and APSU professors spoke to the young women.

Their subjects ranged from women and the law to team building. Hampton, of the Food Initiative, discussed community engagement, an area that Lyle-Gonga thinks should be the starting point for young women in leadership.

“It’s a good way to get involved,” Lyle-Gonga said. “Nonprofits do the greatest good for the greatest numbers.”

“I’ve learned not to hold back,” Hughs said of her time at the symposium. “A lot of women are afraid to publicize different opinions.” 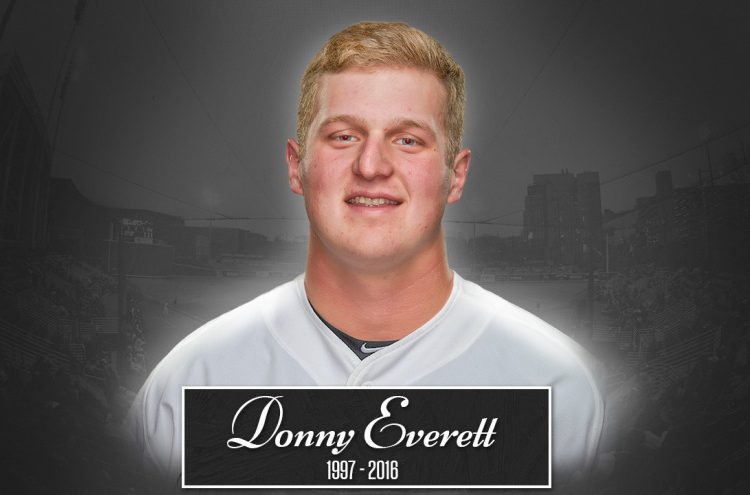 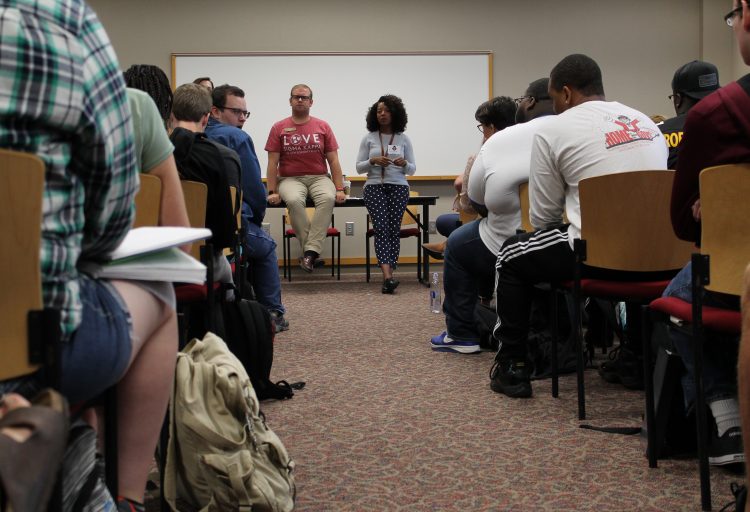 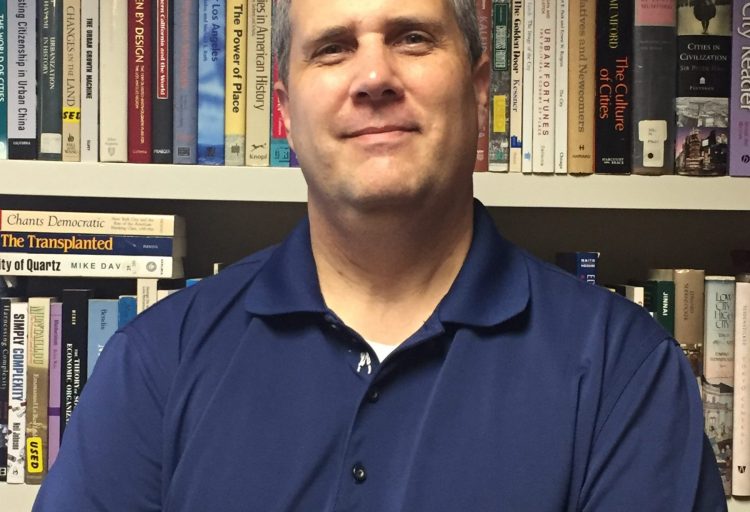