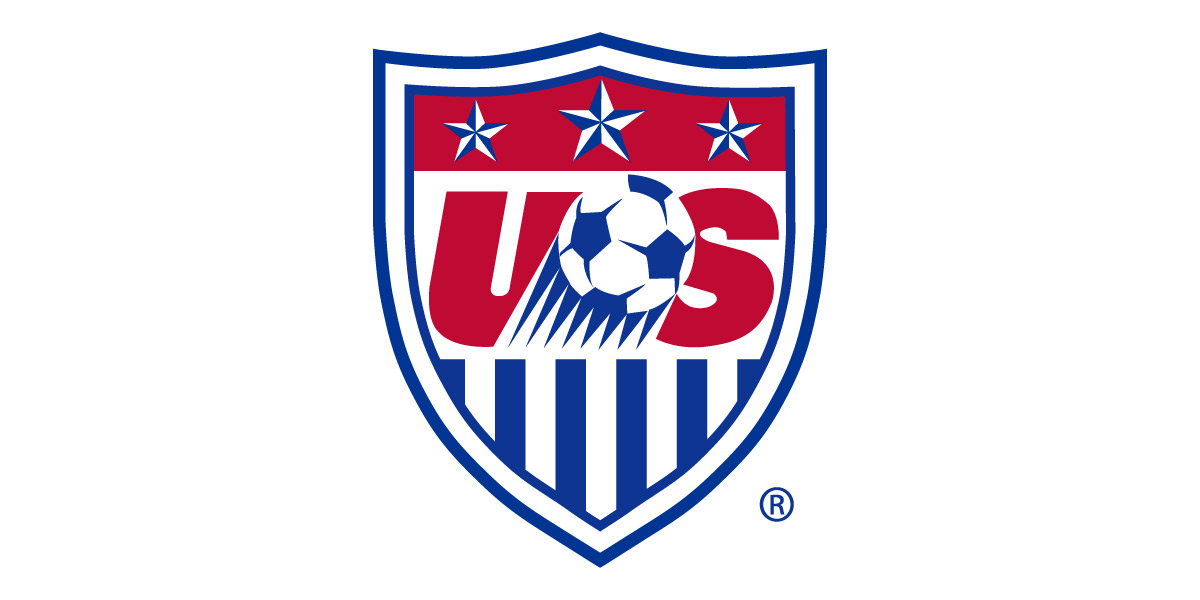 The United States Men’s National Team continues its 2018 World Cup Qualifying run this weekend with two ties against Guatemala. The Yanks will first head to Guatemala City on March 25th, then to Columbus, Ohio on the 29th.

The men sit tied for first in Group A with Trinidad and Tobago on four points after a 6-1 win over St. Vincent and The Grenadines and a scoreless draw in Trinidad. With T&T expected to cruise through both their games, a pair of US wins would tie each at 10, and confirm advancement to the Hexagonal Round of CONCACAF World Cup Qualifying.

The last time the USMNT took on Guatemala was July 3, 2015, winning 4-0 in a Gold Cup warm up, continuing a US 21-match unbeaten run against Guatemala. The US roster features 15 players that were available for the July 2015 game with Guatemala.

Amongst those is Seattle’s striker and 2nd place all-time goal scorer for the US in all competitions, Clint Dempsey. Dempsey returns to play for the USMNT on the brink of becoming the sole owner of the title of Most US goals in World Cup Qualifying. Both Clint Dempsey and Landon Donovan have 13 WCQ goals to their name, and the presence of Dempsey can break through to 14 and help the US secure 6 points this weekend.

Along the list of 26 players for this weekend are 9 players with no World Cup Qualifying experience. Most notably is John Brooks. While Brooks had scored the winning goal in the USMNT historic triumph of Ghana in the 2014 World Cup, he is yet to lace up his cleats for The Yanks in a qualifying game. The center-back can be expected to change that this weekend, and will most likely see the field behind Geoff Cameron and Matt Besler.

However, don’t be surprised if Hertha Berlin’s big man gets a start. US Coach brought in a number of natural center backs into the squad, so we could see Cameron out wide in Tim Ream’s position or Fabian Johnson’s old spot. That opens up the door for Omar Gonzalez, Ventura Alvarado, Matt Besler and John Brooks to battle it out for a starting role. Cameron also plays in defensive midfield for Stoke City, although he rarely lines up there in the US shirt.

The goalkeeper battle will continue between Aston Villa’s Brad Guzan and Colorado’s new man between the sticks, Tim Howard. Guzan made his debut against Guatemala in 2006 and holds a 3-0-0 record against Los Chapines. Howard is back in the team following his post-World Cup sabbatical with a 1-0-1 record since returning, a 1-0 loss in October to Costa Rica, where his defenders kept him pretty busy, and a scoreless draw in Trinidad where he showed yet again what skills he has. Most US fans would be comfortable with Howard on both legs, but it looks likely to see the US play a rotation with Howard playing the more difficult road game.

Away games are tricky in CONCACAF since they traditionally come with hostile environments, uneven fields, and higher elevation (thin air). The last time the US was at Mateo Flores Stadium in Guatemala, Guatemalan midfielder Marco Papa scored a late goal to draw the 2014 World Cup Qualifier at 1-1.

Guatemala sits on 3 points from their 4-0 win over St. Vincent & The Grenadines, and need some form of points this weekend to stay alive in Group C. The heavily favored US will look to have an undefeated weekend, and lock-up a spot in CONCACAF’s Hexagonal Round. BeIN Sports will broadcast the March 25th game and ESPN will have the March 29th game on ESPN2.