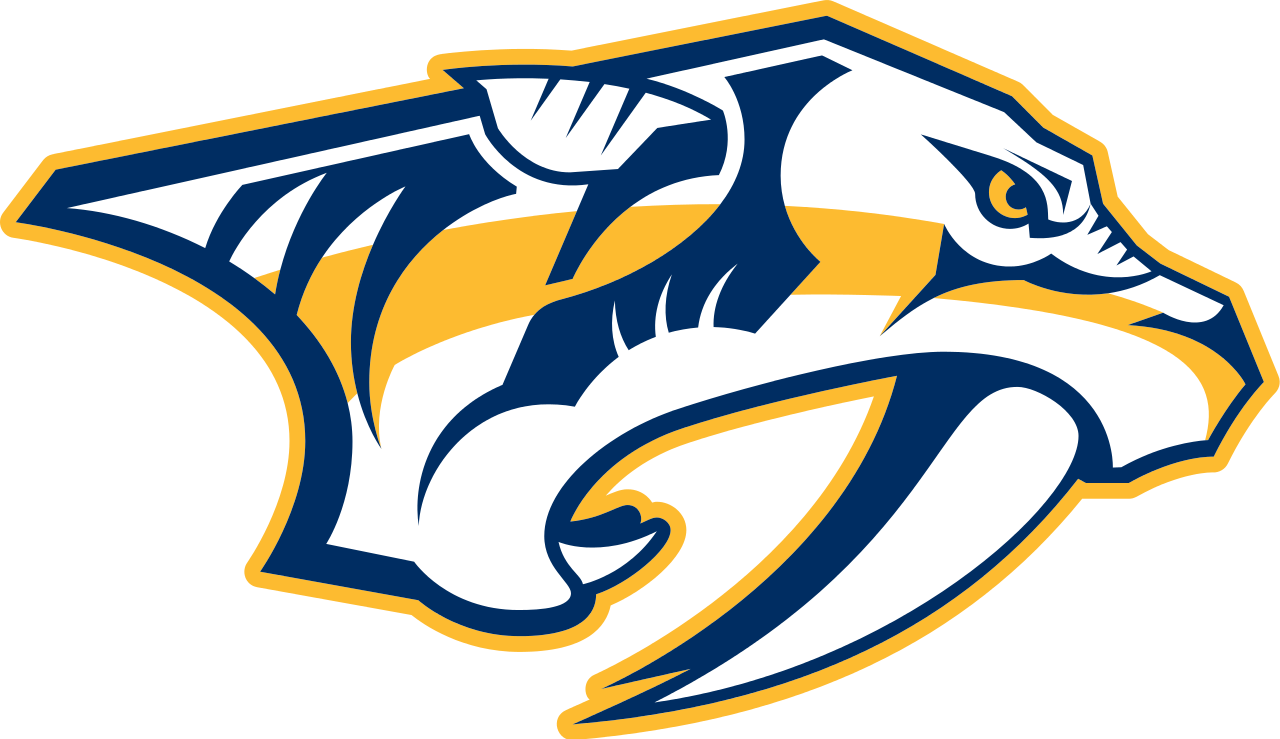 As baseball season is now under full swing, that means one thing: hockey season is almost to an end. For most teams the hockey season is over, but the Nashville Predators have fought to preserve their right in the 2016 Stanley Cup Playoffs. The Predators sealed their deal by claiming the number one wild card position.

The Western Conference bracket has officially been set as the Minnesota Wild claimed the number two wild card position and the final spot. Still uncertain on who’s playing who, the projected bracket is as follows: It will be the Pacific Division leaders, Anaheim Ducks taking on the Predators, Kings vs. Sharks, Stars vs. Wild and Blues vs. Blackhawks.

The Eastern Conference has not been set yet since it’s a close battle to earn those extra spots in the playoff race. As of now the bracket would be: Panthers vs. Islanders, Lightning  vs. Red Wings, Capitals vs. Flyers and Penguins vs. Rangers.

What do the Predators need to do to help them get past the first round?

The twenty-one year old sensation named Filip Forsberg will be a huge factor if the Preds plan on going anywhere in the playoffs. Forberg leads the team in goals scored with 32, 4th in assists with 29 for a total of 61 which also leads the team. Currently the line of Forsberg, Mike Ribeiro and Craig Smith will be the line to lookout for.

Also look for arguably the best defensive duo in the game with Roman Josi and Shea Weber. They both have 50 plus points this season, becoming the fourth pair in the NHL to record that feat since the 2008-2009 NHL season.

Another huge lift the Preds need is a sensational play by goalie Pekka Rinne. Rinne has had spurts of being the best goalie; we all know he can be. He’s also had times where he doesn’t know what he’s doing. Granted, I wouldn’t know what to do either if I had to stop a puck roughly 30 times a night at 80 mph and up. Rinne has a 2.49 GAA (Goals Against Average) with a .908 save percentage. He also has 33 wins and 21 losses.

On the bright side, if Rinne goes down, backup goalie Carter Hutton has proved himself in Nashville. Hutton is the perfect backup for Rinne; they feed off each other if one is having problems. They are a good goalie duo-tandem.

The buzz around Nashville, according to fans, is they want to see Anaheim rather then the Kings. We’ve been able to beat the Ducks two out of three games and hold a 1-0-2 record with the Kings.

The Nashville Predators are a team that’s unexpected, which could be a good or bad thing for fans and opposing teams. We won’t be able to know until Wednesday, Apr. 13th. Will the Preds be able to feed off their first round loss to the defending champions Blackhawks, or will they put their hot streak to a rest and pack up and go home?

The only thing that the Predators are asking for is support. We’ve supported them all year long and will continue to do so. Put them fang fingers up and roar for your Predators in playoffs.