WASHINGTON (AP) — A California company has recalled several brands of soft cheeses after they were linked to 24 illnesses around the country over the last five years, including a 2012 death in Ohio.

The Centers for Disease Control and Prevention said Friday that Karoun Dairies, Inc., has voluntarily recalled and stopped production of several cheeses, including those sold under the brand names Karoun, Arz, Gopi, Queso Del Valle, Central Valley Creamery and Yanni.

The CDC said it has identified illnesses linked to the cheese as far back as 2010. The most recent illnesses were identified last month.

The agency discovered the illnesses as it was tracking a handful of listeria cases this summer. Dr. Brendan Jackson, a medical epidemiologist at CDC, said the agency used a technique called whole genome sequencing to match the newer illnesses to others several years back.

Whole genome sequencing maps all of an organism’s DNA. While the sequencing has been a staple of medical research, it has only recently been used regularly to track listeria outbreaks. The CDC also used the technique to detect an outbreak of listeria linked to Blue Bell ice cream earlier this year.

Karoun Dairies said in a release that none of its products have so far tested positive for listeria, but the company issued the recall after the CDC and the Food and Drug Administration informed it of a link to the illnesses.

“We’ll take whatever action necessary to make the public’s health a number one priority,” Baghdassarian said.

The company’s website says it sells its products in over more than 3,000 stores around the country, with the majority of those in California and on the West Coast. But it does not specify which cheeses are sold at which stores.

Listeria primarily affects the elderly, people with compromised immune systems, and pregnant women and newborn infants. It can cause fever, muscle aches and gastrointestinal symptoms and can be fatal. It also can cause miscarriage, stillbirth, premature labor, and serious illness or death in newborn babies. 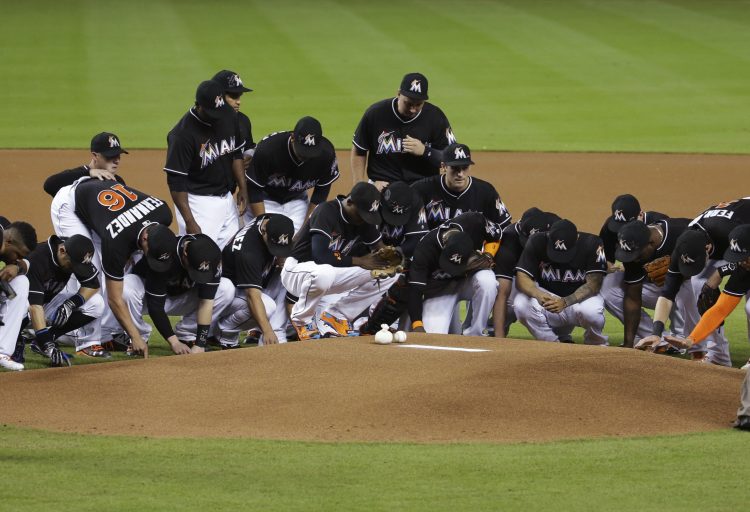