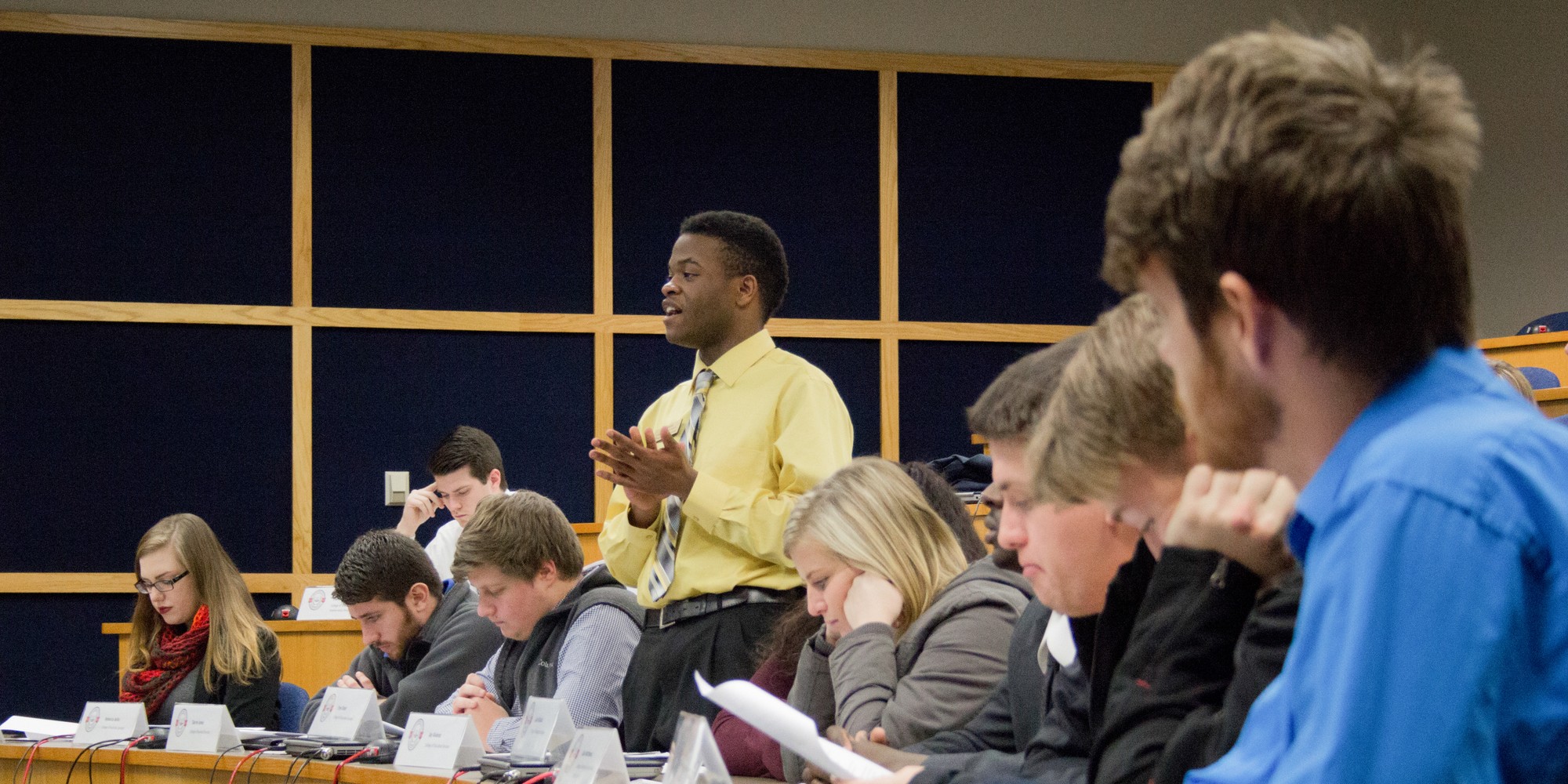 Undocumented Tennessee residents are one step closer to receiving in-state tuition at APSU with the Student Government Assocation’s (SGA) passing of Resolution No. 23.

Resolution No. 23 will send a letter of recommendation to APSU President Alisa White requesting APSU extend in-state tuition to students who are undocumented Tennessee residents.

Delgadillo said this show of support was unique because it had not happened previously in APSU history.

“This was the first time these organizations came together to pursue the same purpose,” Delgadillo said. “This resolution Alvarez presented was based off House Bill 0675. All these students are in full support of it.”

Cross spoke on behalf of the student leaders during the first 10 minutes of the SGA meeting and said that this resolution only targets a specific demographic of students.

“[House Bill 0675] only affects a targeted group of individuals in Tennessee and [Resolution No. 23] only effects students who want to go to APSU,” Cross said. “They would otherwise qualify for in-state tuition if they were citizens of the U.S. They meet all the requirements of citizenry, and then some in some cases.”

The student leaders also presented a list of 250 signatures from students who were in favor of the resolution.

During Alvarez’s defense of Resolution No. 23, he said this resolution seeks to make the conversation on tuition equality more forward-thinking.

“[Because of the student support] I have proposed this resolution so that no matter what happens in the house or the senate, APSU will pave the way for a more progressive stance on tuition equality,” Alvarez said.

Alvarez said the difference between in-state and out-of-state tuition is about $12,000 a year or $48,000 for four years of school.

“Imagine if you were roped into a country, through no fault of your own, unlawfully, were forced to pay upwards of $80,000 out of pocket to attend a public university for four years that you and your family will have to pay for for nearly all your life,” Alvarez said. “Under these circumstances, it could take nearly 20 years to complete a bachelor’s degree. If you started at age 18, you might not graduate until you were nearly 40 years old.”

The resolution passed after some discussion.

SGA also passed Act No. 9 which aimed to fix a wording issue in the SGA Standing Rules.

The act allows EC members three absences from SGA meetings per semester before they are brought before the Internal Affairs Committee. 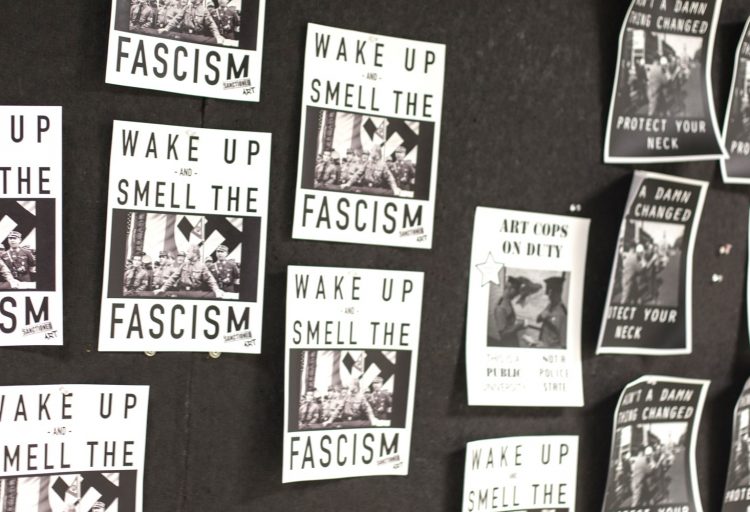