Students without reliable transportation who want to vote in the presidential election can still find their way to the polls, thanks to the APSU NAACP chapter’s “Drive to the Polls” events.

The organization is partnering with community members to drive APSU students and citizens of Clarksville to polling stations on Nov. 3 and Nov. 8.

Frank Burns, the president of APSU’s NAACP, said he saw organizing “Drive to the Polls” as the chapter’s responsibility because of the impact elections have on students and the community.

“It was a must that the collegiate chapter of the NAACP lead on this event,” Burns said. “That’s our duty as collegiate youth, to continue the progression of the social, political and economic standards placed before us.”

The Wilbur N. Daniel African-American Cultural Center (WNDAAC) is one of the partner organizations for the event. WNDAAC Director Marcelius Braxton said he wants students to recognize the importance and impact of voting.

According to the Montgomery County Election Summary Report, voter turnout was at approximately 63 percent in both the 2012 and 2008 elections.

“Our ancestors fought extremely hard for the right to vote, and this is an opportunity for people to let their voices be heard,” Braxton said. “Students should be aware of their past while using their right to vote in the present, to ensure they have the future they desire.” 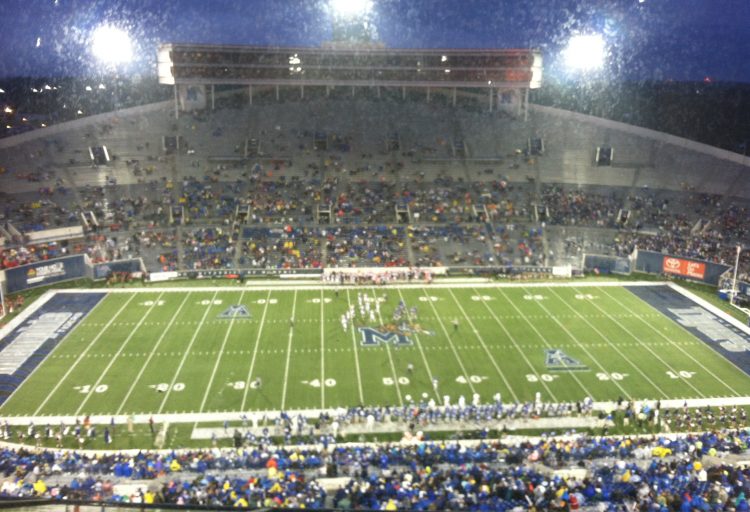