Kaepernick. If you’re a football fan, you definitely know the name. Former quarterback of the San Francisco 49ers; he has some of the best-selling merchandise in the National Football League (and he isn’t even signed!). He is more known now for what he did off the field rather than on the field. On August 26, 2016, he took a knee during the National Anthem before the 49ers played the Green Bay Packers. He stated after the game, “I am not going to stand up to show pride in a flag for a country that oppresses black people and people of color. There are bodies in the street and people getting paid leave and getting away with murder.” He first took a knee because he simply wanted to stand up for what he believed in. He was ridiculed for it, but something positive came out of it. A movement grew and grew and grew.

While there was backlash for what Kaepernick was doing, he never let that stop him; he continued to take a knee and it spoke volumes. What Kaepernick did by kneeling was wake people up; it even riled people up to a certain extent, so much so that people were burning his jersey and even going as far as to boo him any time the 49ers played their team. But that wasn’t going to stop Colin. There was a positivity that came out of his protest; a movement grew and is still continuing to grow. High school football teams are kneeling during the anthem. Recently, ten Cleveland Brown players took a knee during the anthem before their game against the New York Giants on August 25th.

To think that all of this started and is growing and evolving because one man decided to take a knee so people can know what this country has done and is continuing to do to black people and people of color is simply the most remarkable thing that has happened especially in the setting that he did it in, considering Kaep is now a free agent and has been a free agent since March of this year. But he has not let his free agency stop him from standing up for the culture and the culture hasn’t stopped standing for him. On August 23rd, supporters of Kaepernick stood outside of the NFL’s headquarters in Manhattan, New York simply protesting that Kaepernick be signed to a team. Sometimes you must sit down to be heard and that is exactly what Colin Kaepernick did. He did his protest in complete silence and the world listened. 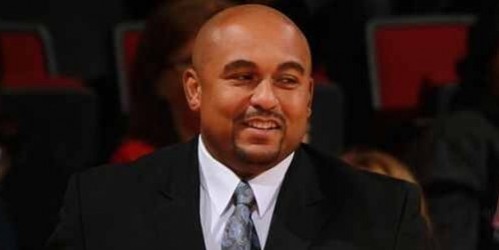 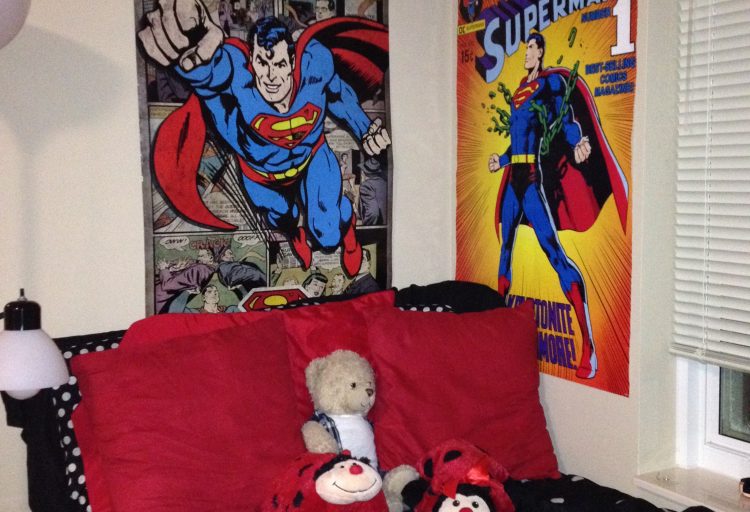