We are all familiar with Colin Kaepernick taking a knee during the national anthem in 2016. In the two years since, he is more well-known for his protesting than his career as an athlete. Recently, Kaepernick has become the face of Nike’s 30 year anniversary campaign. In the advertisement, Kaepernick is shown in black and white with the classic Just Do It slogan. In addition to the classic slogan, it states, “Believe in something, even if it means sacrificing everything.”

Those who found Kaepernick’s  protesting offensive were quick to jump to conclusions. Burning shoes, cutting socks and using the social media outlet Twitter to voice their opinions were just a few of the ways that the frustrated expressed their aggression. Ones who expressed their aggression were quick to argue their opinion that Kaepernick did not sacrifice anything. While the campaign featured other athletes from LeBron James to Serena Williams, only Kaepernick’s advertisement got a mix of critical acclaim as well as backlash.
Protesting has been a piece of America’s social puzzle.

It is not anything new.

From Muhammad Ali’s protest of dodging the Vietnam draft in 1967 and the following year, Tommie Smith and John Carlos rose their fists in the air to protest Black injustice. In recent years, the National Basketball Association has protested for the killings of Black bodies by wearing hoodies for Trayvon Martin in 2012 and in 2014, wore “I Can’t Breathe” warm-up t-shirts in honor of Eric Garner.

There is not a rulebook on who is to say what is and is not considered protesting; everyone has their own way of protesting.

The freedom of speech is a freedom for this exact reason. Kaepernick should not be thrown to the wolves over doing what he thought was right.

Colin Kaepernick’s protest was never about the anthem; it was not about the military. A member of the United States Army Special Forces and a former NFL player, Nate Boyer, advised Kaepernick to kneel instead of sitting during the anthem as a sign of respect.

He knelt because he wanted to put a spotlight on the young Black men and women who were losing their lives to bullets while no one was being held accountable.

He began a movement that has led to several players of the National Football League following in his footsteps even if it meant they would be out of a job.

Kaepernick might be known more for his protesting rather than his football skills, but he did have something to lose. He lost his football career and has been a free agent for more than a year, but in that amount of time, he has become an activist and now, the face of a campaign. He might be away from the field, but he has not let that stop him.

Take a page out of his book and make your choices mean something even if it means sacrificing everything.

Carlos and Smith saluted, Ali floated like a butterfly and stung like a bee and Kaepernick? He might be considered a former football player but taking a knee for injustice was bigger than the game. 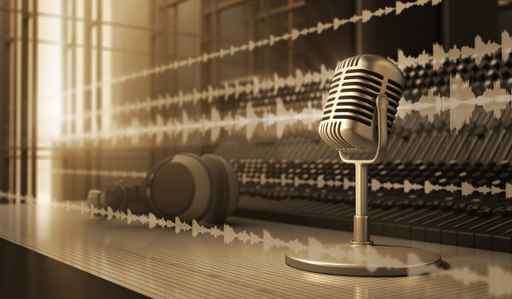