Picture a lip-sync battle to a combination of the Governor’s fight songs and the latest pop hits, and the lip sync battle at the Foy is created. Greeks battled in the art of lip-syncing at 7 p.m on Friday, Oct. 21, in the Foy Center.

The Foy Center and the Student Organization Council hosted the lip-sync. Each team competed for a trophy by combining dance moves, lip syncing and APSU cheers into their performances.

“I thought it was a lot of fun. It was cool to see what each team came up with,” sophomore pre-nursing major and AOII member Libby Opatich said. Students and Greek members attended the event, witnessing all the different combinations of each performance.

A “Let’s Go Peay” song was the opening act of the battle, and got the crowd immersed. Alpha Omicron Pi and Sigma Chi combined cheerleading moves into their performance, which was an APSU vs. Mercer cheer-off skit. There were also groups like Alpha Delta Pi that combined APSU cheers into songs such as “Sweet Caroline” and “Welcome to My House.” Creativity was shown in every group’s performances and each one was relatable for the crowd, using the APSU cheers mixed in with pop-culture jams.

“I really enjoyed the event, I think it had a lot of cool stuff mixed in, even though I think the judging was a little off,” junior broadcasting major and ATO member Brandon Armstrong said.

There were five teams in total and some Greek members joined together to try and take the winning trophy. However, the victor of the Smash! Bang! Lip Sync Battle was Alpha Delta Pi.

“I thought the lip-sync went very well. I thought all five teams did very well. They incorporated the homecoming theme for APSU, and I thought it was overall great. I was on the Kappa Alpha team, we didn’t place but that’s okay,” sophomore radiology major and Kappa Alpha Order member Josh Brown said.

The lip sync battle didn’t stop there. There was a surprise closing performance for the audience. The winners of AP Apollo Talent Show, the McGregor brothers, gave a performance of the song “Nothing Ever Hurt Like You.”

The Student Organization Council waited until the end of the show to close out with the brothers’ performance and ended by rewarding the winners of the lip sync their trophy. 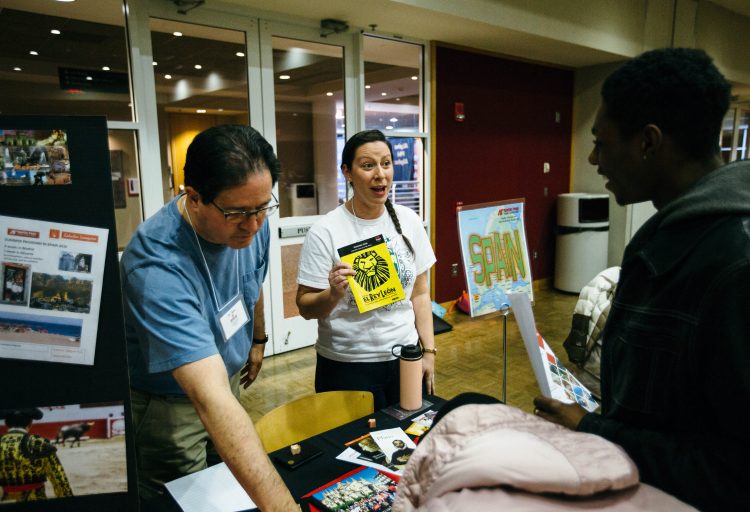 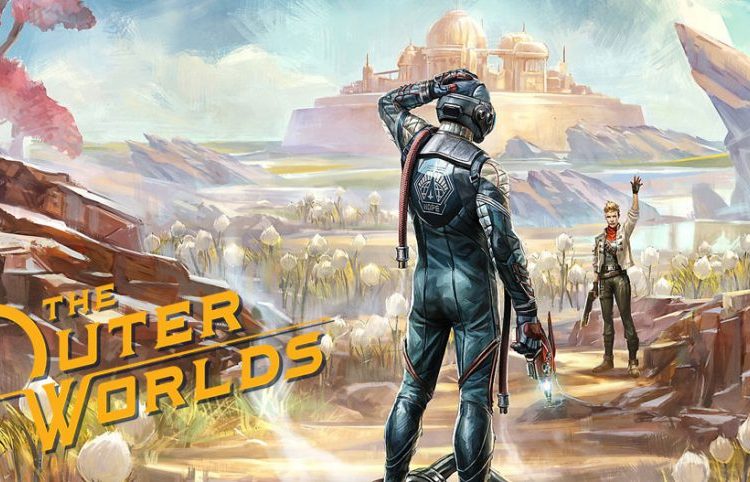 The Outer Worlds: ‘out of this world’