WASHINGTON (AP) — Congress or the courts may still have more work to do before the VA can start providing federal benefits to married, same-sex couples, according to VA Secretary Eric Shinseki.

The law on VA benefits specifically defines spouse and surviving spouse as someone of the opposite sex, which has prevented same-sex married couples from accessing such benefits as enhanced disability or pension payments.

In a letter to Sen. Jeanne Shaheen, D-N.H., Shinseki said no court has deemed that particular provision unconstitutional, though three federal cases are pending. Nor has Congress taken up a bill to change the definition of spouse.

Shinseki also said the VA and the Justice Department were still working to assess the impact of the court’s decision. While the VA continues studying the matter, the Defense Department has announced that same-sex spouses of military members will be eligible for the same health care, housing and other benefits enjoyed by opposite-sex spouses starting Sept. 3.

Shinseki said the VA would be prepared to move quickly were Congress to revise the definition of spouse when it comes to veteran’s benefits or if a court determined the language governing VA benefits was unconstitutional.

Shinseki also reiterated that the VA supported Shaheen’s legislation opening up veterans benefits to all married couples. It is unclear how quickly Congress will take up her bill, which passed a Senate committee shortly before the August recess.

Shaheen released Shinseki’s letter, dated Aug. 14, on Tuesday and said it indicated that legislation was still necessary to grant veterans in same-sex marriages benefits for their spouses and families.

“We can’t tolerate this type of discrimination, especially in the aftermath of a historic Supreme Court ruling,” Shaheen said. 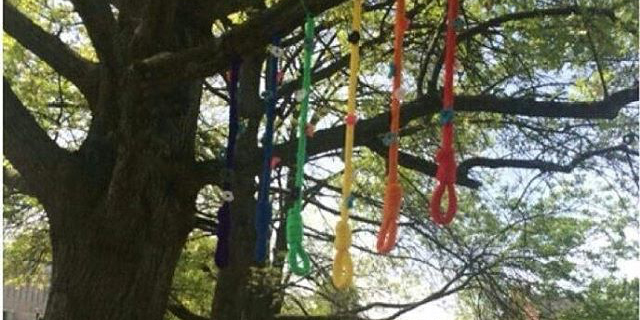 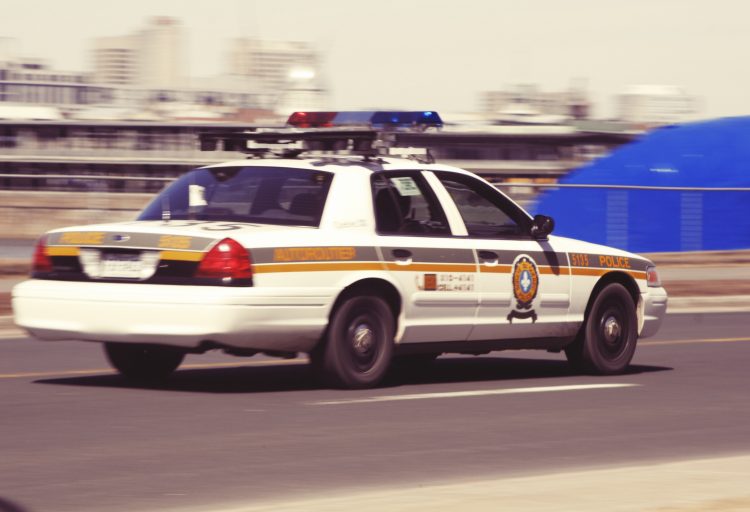 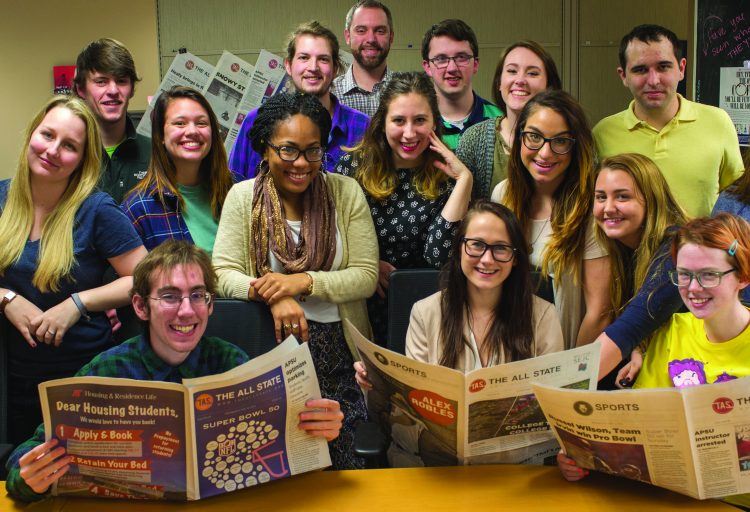