Five Govs players reached double-figures and every man on the roster would see the floor in Wednesday, Nov. 28’s game, as the Govs would record an easy 108-53 victory over Berea College of the NAIA. The 55-point win is the second largest in head coach Dave Loos’s 23-year tenure at APSU.

“That team is really good in their league, but we had a pretty distinct advantage,” said Loos. “I try to look at not who we play, but how we played the game. I saw some real positive things and I saw some things that could be fools gold.”

The Govs’ size and skill advantage was easy to spot at every position, especially in the post, but the team started slow. Anthony Campbell jump started the offense, opening the game with two consecutive three-pointers for the Govs. Campbell led the team through the first half, recording 14 points and nine rebounds in the half. Campbell ended the game with 20 points, tied for top on the team. Campbell’s first two points in the second half on a pair of free throws would give him over 1,000 in his career.

After Berea brought the game to 10-9 a few minutes into the half, the Govs went on a 15-0 run, setting the tone for the remainder of the game. The Govs post game of Campbell, Will Triggs, Chris Horton and Chris Freeman scored all 15 points in the run, asserting dominance in the post, eventually pushing the game into halftime with a comfortable lead, 45-23.

The Govs picked up where they left off, opening on a 9-0 run. Many Gov reserves saw action in the second half, but the scoring did not slow down as the team would heat up from the floor, shooting 10-17 from three-point range.

Freshman Corey Arentsen had the best night in his short career, matching Campbell with 20 points, all in the second half. He connected on all six of his second half three-point attempts in the half, and a loose ball lay-up in the final minute completed his scoring for the night.

The Govs may have been up against a smaller, less skilled opponent, but they were able to make improvements in almost all fields, but coach Loos was still less than pleased with the team’s performance as a whole, especially on defense.

“Our defense that we played tonight would not win in the OVC. We have to do better defensively,” said Loos.

Although they were still hampered by 16 turnovers, the team had 24 assist, 9 by starting point guard AJ Lynch, which is six more than their previous high of 18 against Gardner-Webb.

“I though AJ played his best game as a point guard,” said Loos.

The Govs move to 3-3 on the season and look to attain a winning record when they take on Fairfield on Saturday, Dec. 1. 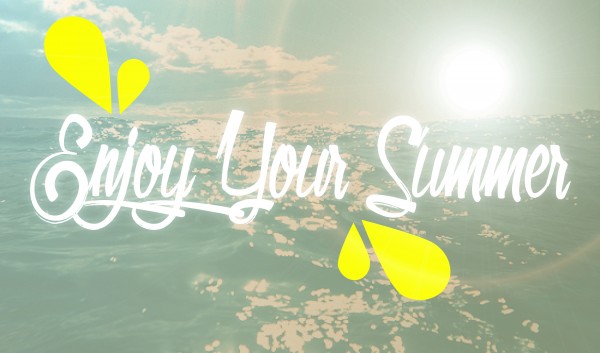 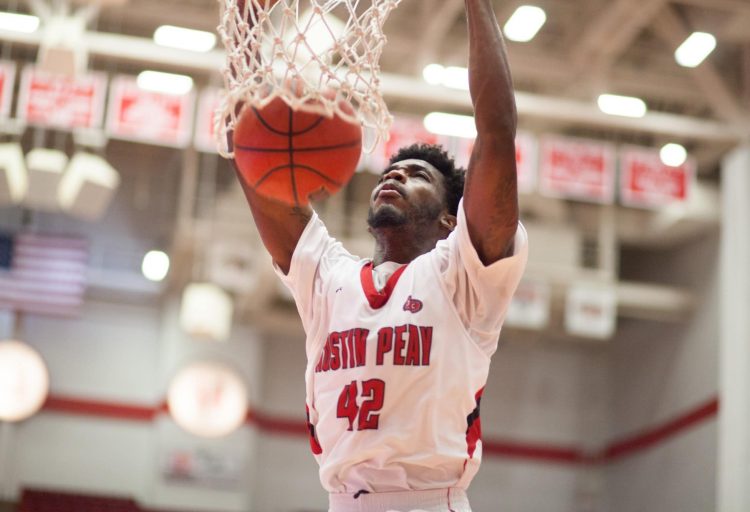 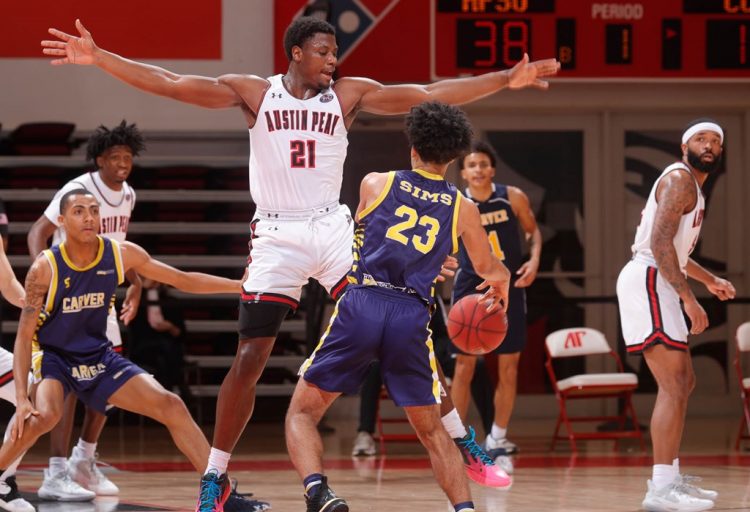