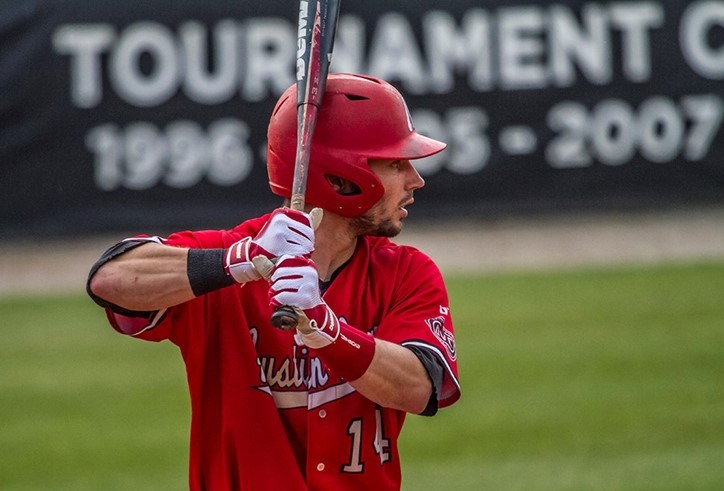 APSU recently turned themselves in to the Ohio Valley Conference due to a baseball player being a part time student, breaking NCAA Bylaw 14.2.2, which states “To be eligible for competition, a student-athlete shall be enrolled in at least a minimum full–time program of studies leading to a baccalaureate or equivalent degree, which shall not be less than 12 semester or quarter hours.”

According to another OVC Bylaw, if the player is found to have a meaningful impact on a conference win, the win will be vacated and is up to the commissioner’s review.

APSU is forced to vacate their wins against Murray State on March 26, Tennessee Technological University  on April 1, Southeast Missouri on April 9 and University of Tennessee at Martin on May 8.

This does not give those teams wins in the category, nor does it give APSU a loss. It only takes away the wins, giving APSU a 27-18 overall record and 17-9 conference record.

The Govs will still make the OVC tournament, but would get a first-round bye if they finished in second place. If the Govs fall to third place, they will play Wednesday, May 25 at 5 p.m. 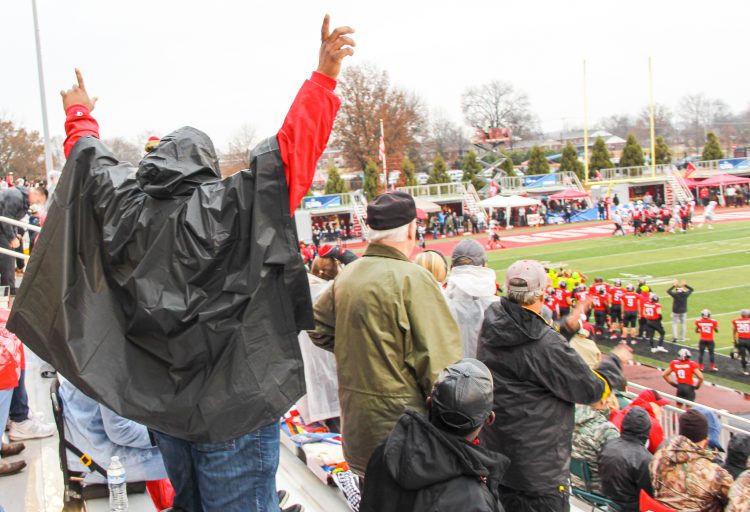 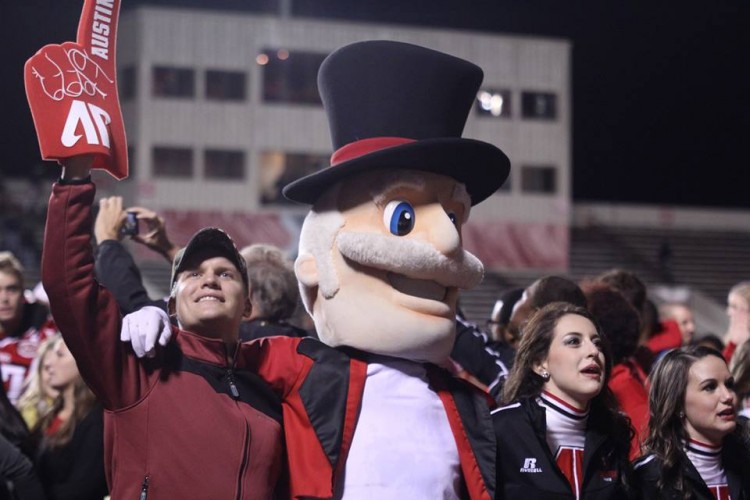 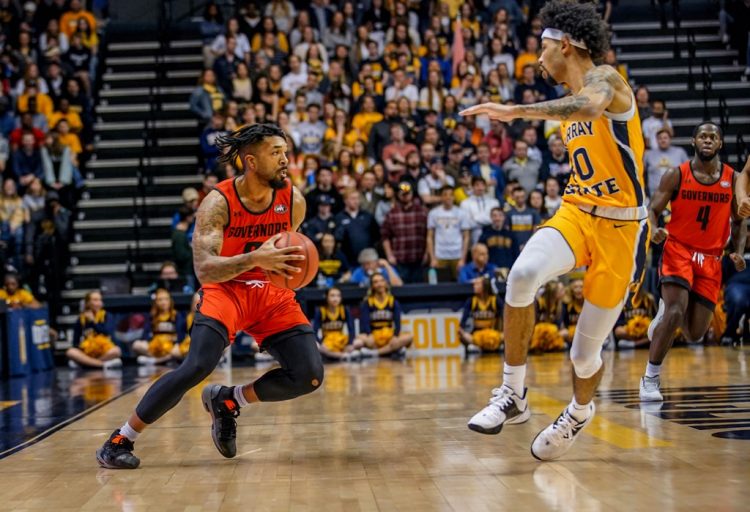