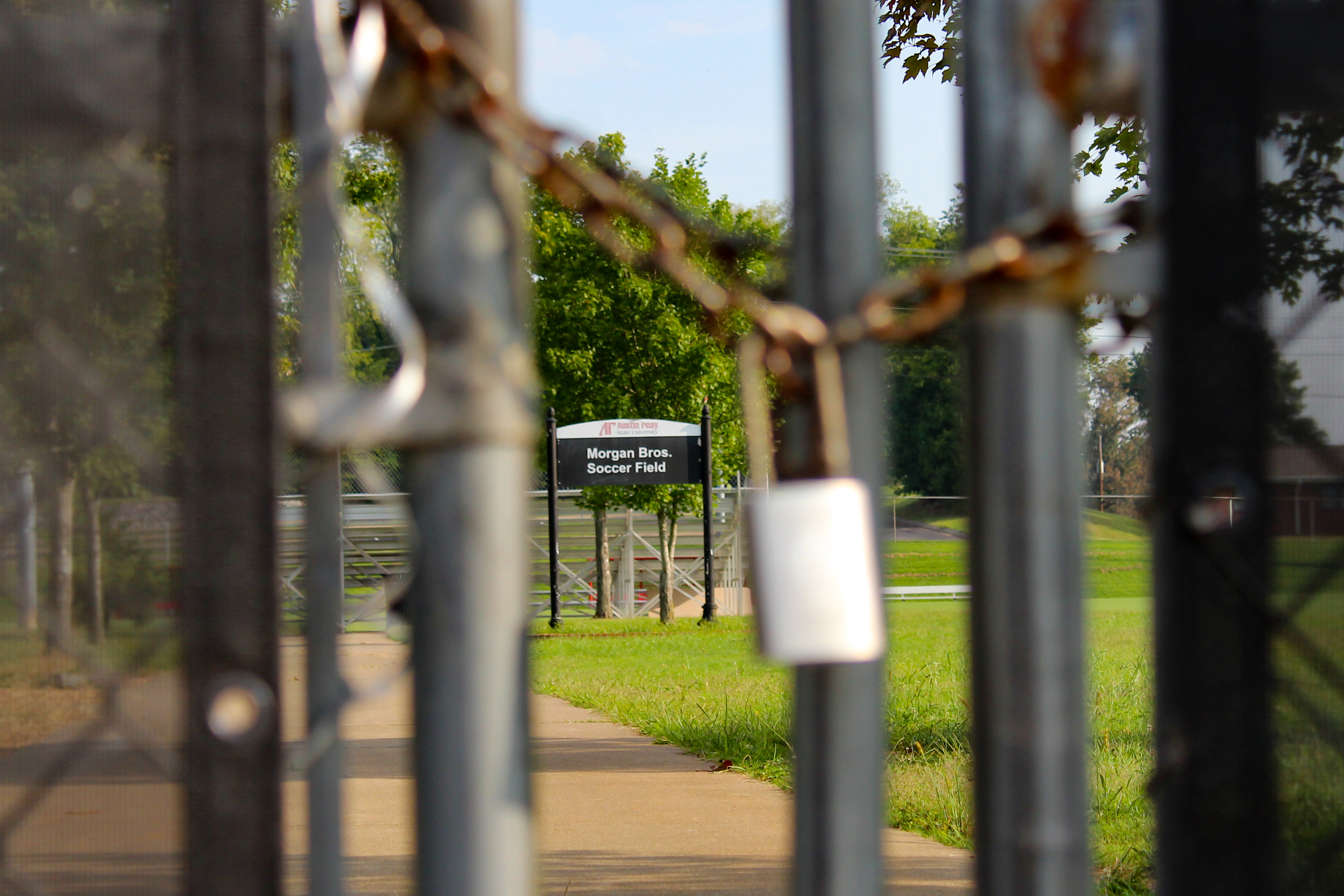 With the Ohio Valley Conference’s postponement of fall sports to the spring, followers of Governors athletics were left to wonder how their favorite APSU team has been affected and what to look forward to next semester when teams are tentatively able to compete. This week, fans will be updated on the effects that COVID-19 has placed on the APSU soccer team.

On March 16, in light of the coronavirus pandemic, the OVC decided to cancel all athletic competitions, in turn canceling soccer’s seven-game spring season. Five months later, the team learned that they would have to wait another semester before returning to the pitch with the postponement of fall athletics.

When the Governors return back to Morgan Brothers Soccer Field in the spring, they will be returning a similar looking squad that played last fall. The team returns 75% of last year’s roster (19 players) that was a seventh seed in the OVC Tournament and looks to use veteran leadership to propel themselves to their first conference title in program history.

Of the 19 returning Governors, seven are seniors heading into the new season. After having last spring taken away from them at the hands of COVID-19, many of the seniors are using the extended offseason to both prepare for the spring as well as motivate and encourage their fellow teammates, none more than midfielder Claire Larose.

“I have just been trying to enjoy every single practice and every single lift, because I do not know what the future is going to look like,” Larose said on displaying leadership during the pandemic. “I don’t know what tomorrow is going to look like with this pandemic, but…if I show that I am still having fun, then I hope it will encourage the other girls to have fun and keep working.”

Unlike most sports that had their season postponed, a schedule was actually released for the fall season. Although there has been no word on how the format of the spring will look, many could speculate that it would be very similar to the conference-only slate that the team was geared to play in this fall.

The Govs have made the OVC tournament two of the past three years under head coach Naomi Kolarova but have failed to make it past the second round since 2013. Under Kolarova’s three years at the helm, the team has come away with a combined 9-15-6 conference record, winning three games in each season. The Governors appear destined to improve on this record in the coming spring.

“Our team has so much potential to be an OVC champion team,” Larose added. “We bring a lot of energy on the field, especially this year. Our team really impresses. We look solid after not playing for three months.”

The fall 2020 season has been turned into a time of extra practice for Govs soccer. Behind their veteran coaching staff and seasoned players, look for APSU to turn heads when the season officially kicks off in the spring. The team is motivated and determined to win their first ever conference title in the spring of 2021. 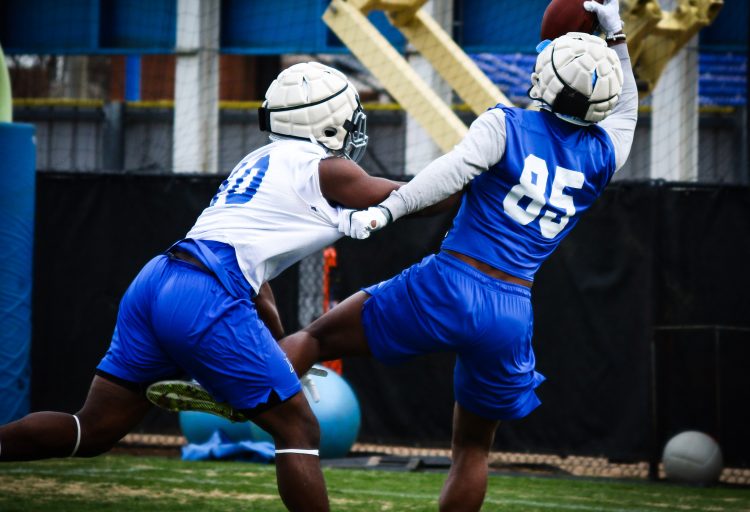 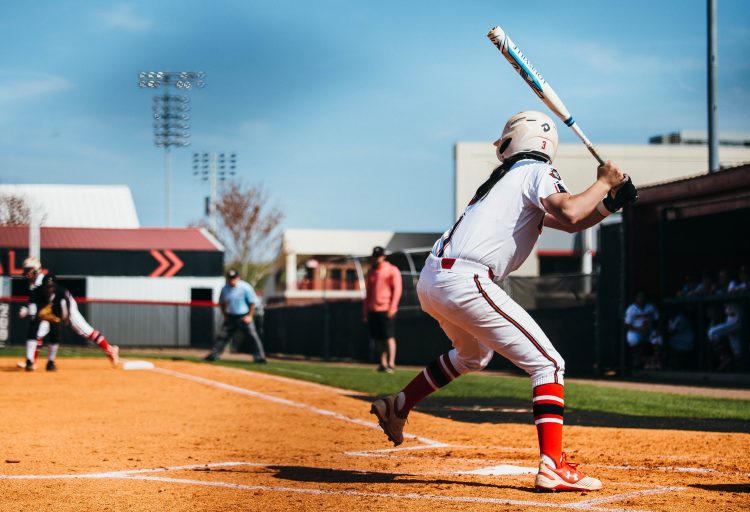 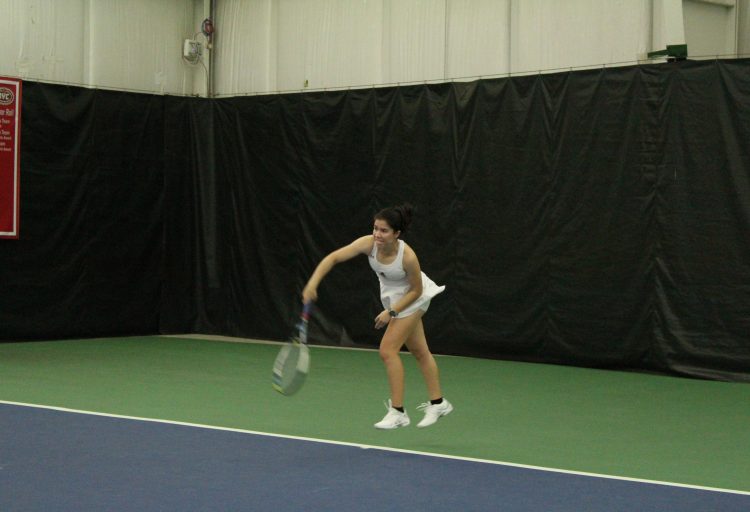